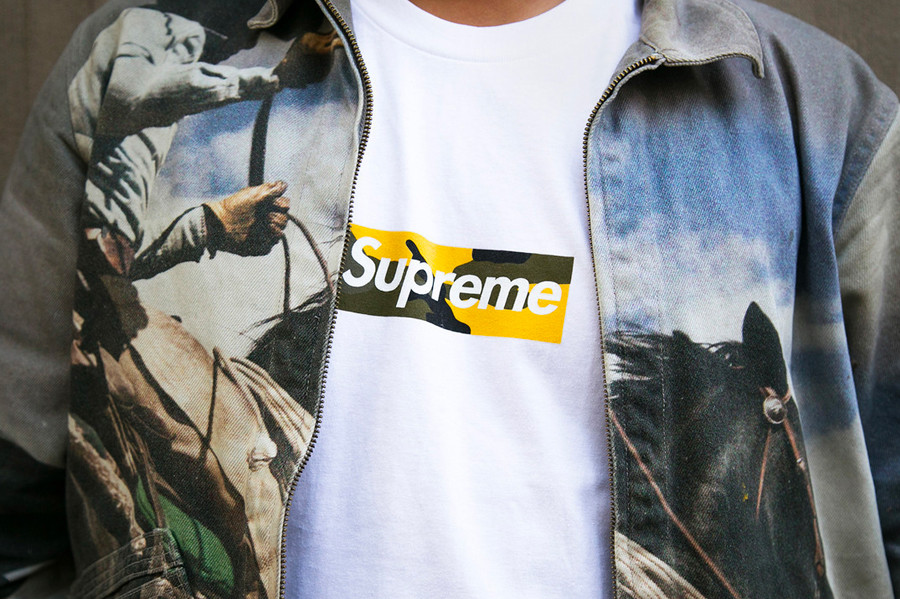 Samsung has yet again become the laughing stock of the industry after announcing at the Galaxy A8 launch event this week that it was partnering with Supreme, which is a well-known American skateboarding shop and clothing brand. In reality, the Galaxy maker’s cut a deal with a legal counterfeit brand. They are now re-evaluating the embarrassing partnership.

Samsung is getting criticized by hypebeasts everywhere after it claimed to be collaborating with Supreme; in reality, it partnered with a Supreme rip-off. Samsung is actually partnering with a fake legal brand, a rival company based in Barletta, Italy, that beat Supreme NYC in a court case this summer regarding who can use the brand name in Italy.

The Italian court ruled for the copycat, saying: “For an action to be a crime it is not sufficient the confusion between the two brands, nor the actual external similarity of the product.”

Supreme Italia is just one of the many companies that exist between the lines drawn by intellectual property law. By appropriating the trade dress and logos of another company but registering their own trademarks in Italy, the fake Supreme is protected (and even favored) by local Italian law.

Naturally, Supreme NYC was quick to denounce the collaboration.

So, while Supreme NYC doesn’t have the authorization to sell and market in China, Samsung’s biggest consumer base, the copycat brand Supreme Italia does. The fact that Supreme NYC lost the Italian case has allowed “Supreme Italia” and “Supreme Spain” (both registered by an organization called International Brand Firm) to sell branded products.

After the event aired, Samsung China’s digital marketing manager, Leo Lau, clarified in a now-deleted Weibo post that the company was not collaborating with the authentic Supreme brand.

Lau defended the deal by saying:

Recently, Samsung Electronics announced at the launch of the Galaxy A8s that it will cooperate with Supreme Italia in the Chinese market. We are currently re-evaluating this cooperation, and we deeply regret the inconvenience caused.

Supreme NYC ensured it wasn’t working with Samsung China and clarified that it wasn’t opening a store in Beijing. Furthermore, Supreme NYC characterized these claims as “blatantly false and propagated by a counterfeit organization.”

To get a sense for Supreme NYC’s clothing, check out their official website.

To quote John Gruber, partnering with a legal counterfeit brand is one of the Samsung-iest things Samsung has ever done, and that may just make perfect sense.