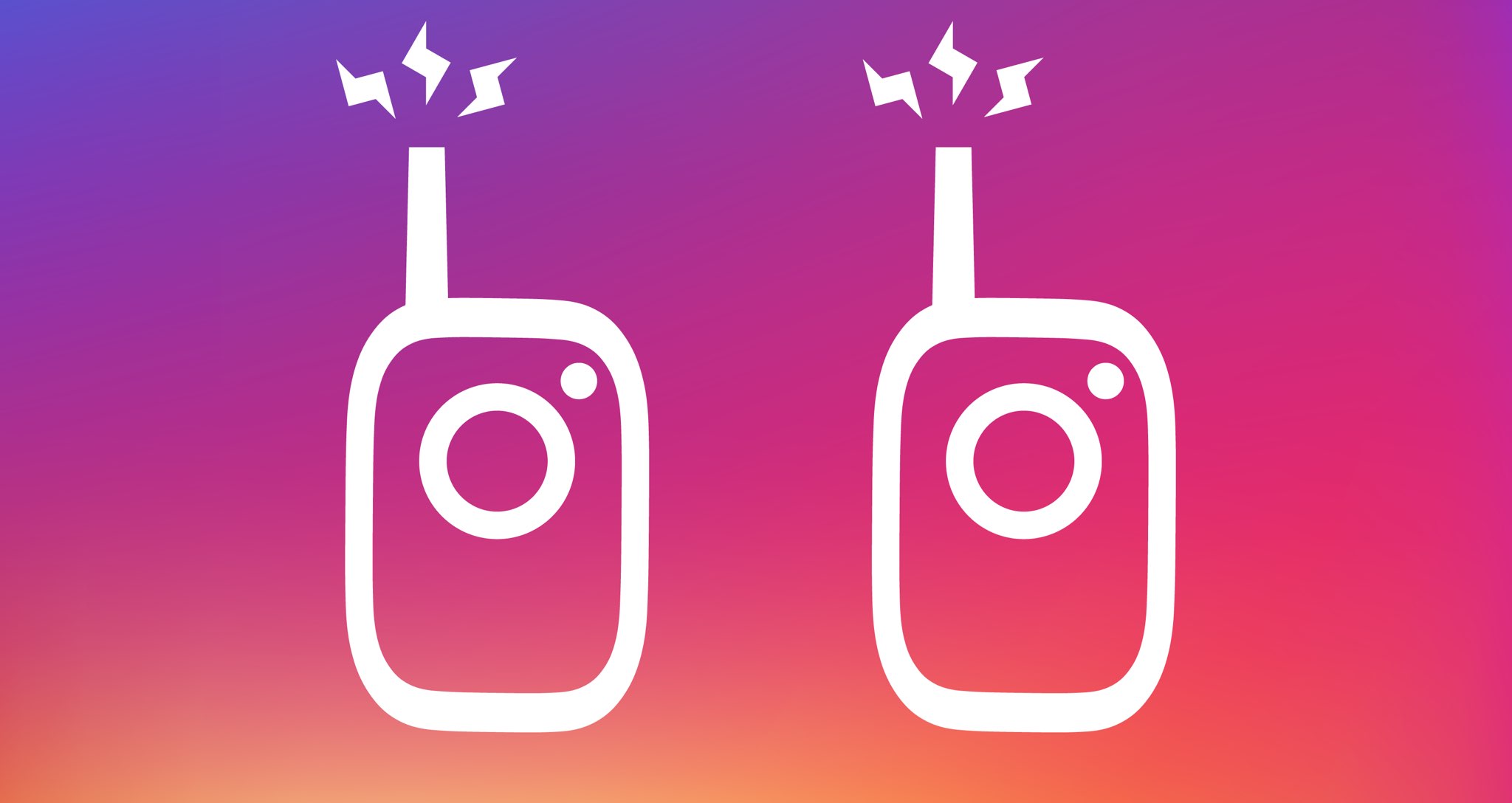 Instagram has been testing this for at least four months.

The feature’s implementation is very similar to voice messaging capability available in Apple’s iMessage complete with how you initiate a voice recording and send it to the recipient(s).

Users can hold down the microphone button to record a short voice message that appears in the chat as an audio wave form that recipients can then listen to at their leisure. Voice messages are up to one-minute long, stay permanently listenable rather than disappearing and work in one-on-one and group chats on iOS and Android.

If you need to message an Instagram contact when shopping, carrying stuff or driving, doing it hands-free with voice rather than text won’t be just faster but a hell of a lot safer as well.

Naturally, voice messaging is supported by a bunch of major competing messaging platforms, including Microsoft-owned Skype, Facebook’s own WhatsApp, Rakuten’s Viber, as well as Zello, Telegram, Facebook Messenger and many others. 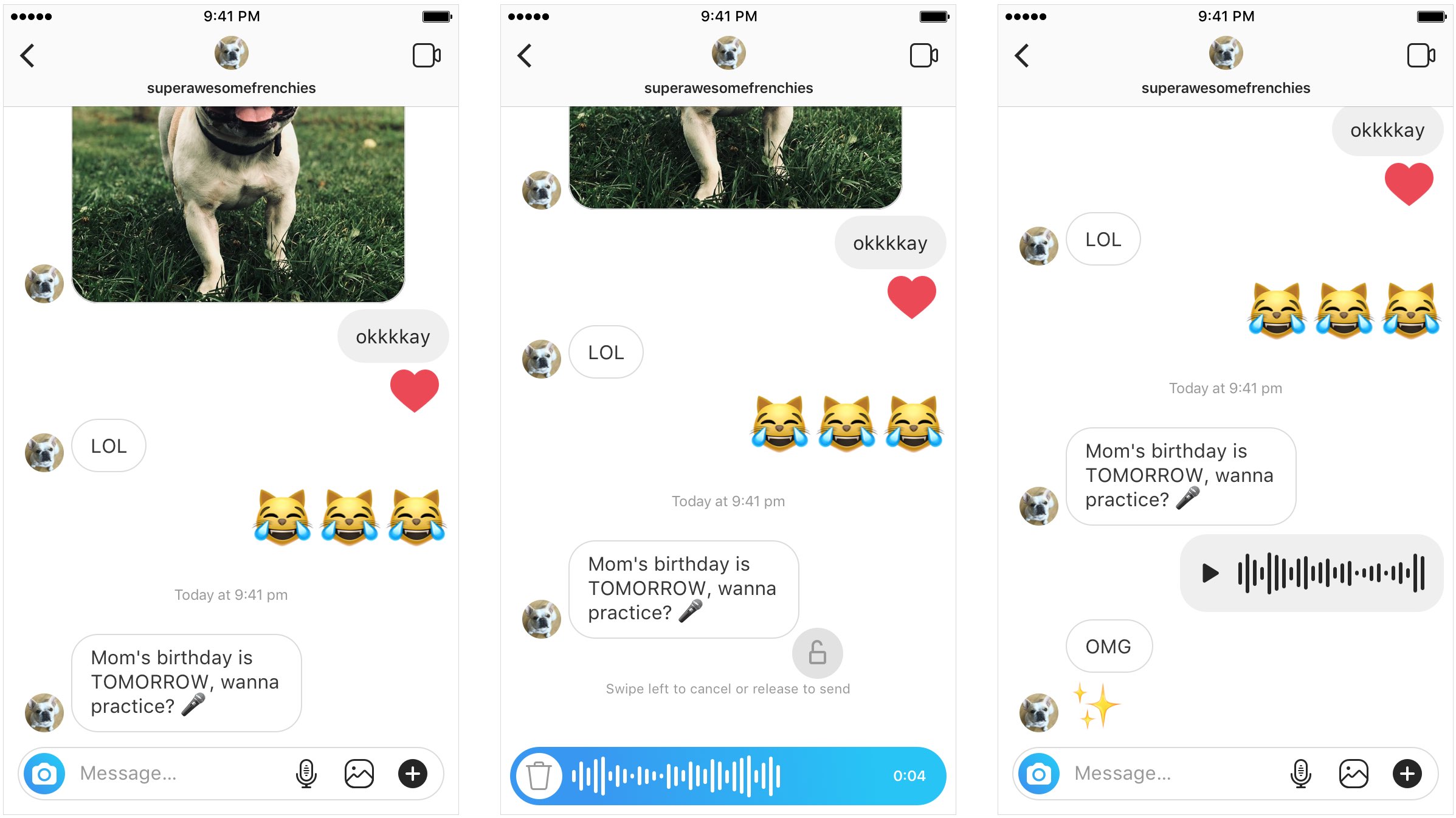 As with many major new feature introductions, this one appears to be a staggered release so it’s not automatically available to the entire Instagram community.

If you don’t see it live in your Instagram app, check back a few days or weeks later.

What do you think of this new Instagram capability?