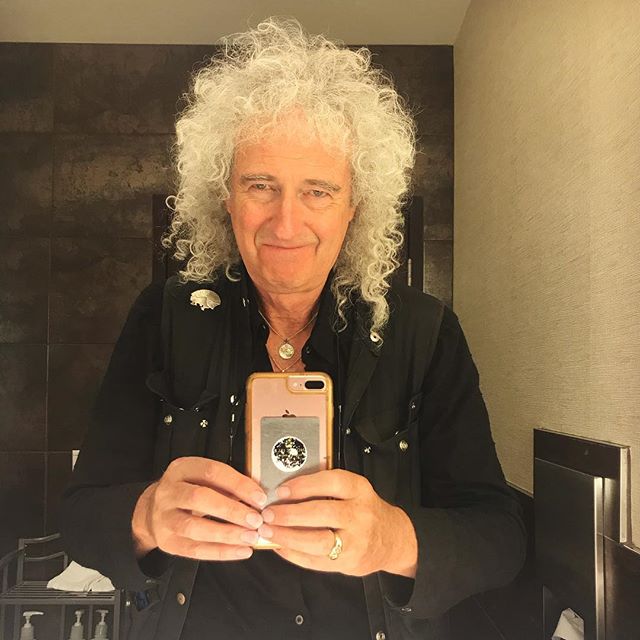 Brian May, the lead guitarist of the British rock band Queen that was fronted by late singer Freddie Mercury, has expressed his disdain for Apple’s choice of the USB-C standard over the previous connectors. In his rant, May complained about the USB-C connectors bending too easily. He wrote that we’re now “forced into using these damn USB-C connectors for everything” in yesterday’s Instagram post accompanied by a picture of a bent USB-C cable.

Firstly, when used for charging a MacBook the USB-C cable can be accidentally tripped on and doing so may send your pricey Apple notebook flying across the room because USB-C has replaced Apple’s beloved MagSafe connector. And secondly, the famed guitarist claims that the USB-C connectors bend all too easily.

This is one of the reasons my love for Apple is turning to hatred. Now we’re forced into using these damn USB-C connectors for everything. It means we have to carry around a bagful of pesky adaptors, we have to throw away all our old charging leads, and spend tons of money on new ones, and if something tugs in the wire it does not harmlessly fall out like the Mag-Safe plugs we all got so used to (genius).

And if one of these things is plugged into the left hand side and we roll the computer to the left to insert it into the right hand side—THIS happens. A bent USB-C connector which is instantly useless. So we spend more and more money replacing the horrible things.

I recently also found out how little Apple Help cares if you run into problems—all they want to do is sell you more stuff. All in all—Apple has become an entirely selfish monster. But they have us enslaved. It’s hard to find a way out. Anybody out there have the same feeling? Bri.

Brian is onto something here.

I own a 2013 MacBook Air which is hooked up to my Apple Thunderbolt Display using Thunderbolt I/O (the original Thunderbolt 1.0 standard, to be more precise). While the notebook’s Thunderbolt 1 port is bigger than USB-C but smaller than standard USB, the cable bends too easily so I eventually wound up with a non-functional cable just like Brian. 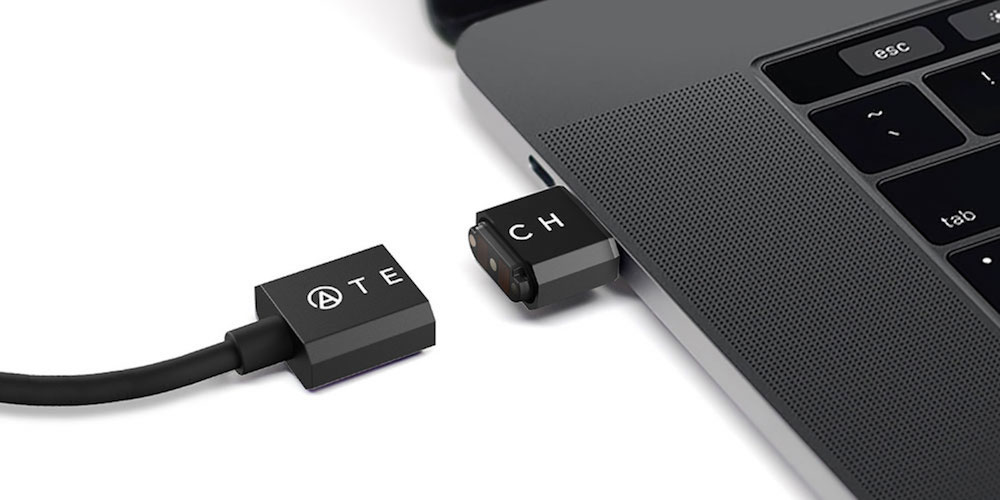 Truth be told, this was happening frequently with the 30-pin iPod cable but that doesn’t mean that the Lightning standard is prone to the bending issue. MagSafe was a great invention in and of itself, but the connector has run its course and we are now headed to the USB-C world. That future isn’t now, however, meaning we’re going to be using dongles until we get there.

ROUNDUP: 7 USB-C cables you might need for your MacBook Pro

Dongles are one of those sacrifices that reasonable people accept as a fact of life. As technology marches forward and better inventions come along, older solutions get phased out.

I respect Brian’s work and love the fact that he’s a man of many talents. Queen is my favorite rock band of all time, but he’s on the wrong side of the argument here.

Judging by comments, a bunch of haters agree with him. Are you just as infuriated that Apple has gone the USB-C/Thunderbolt route and ditched all the legacy ports?

Let us know by chiming in with your thoughts in the comments down below.