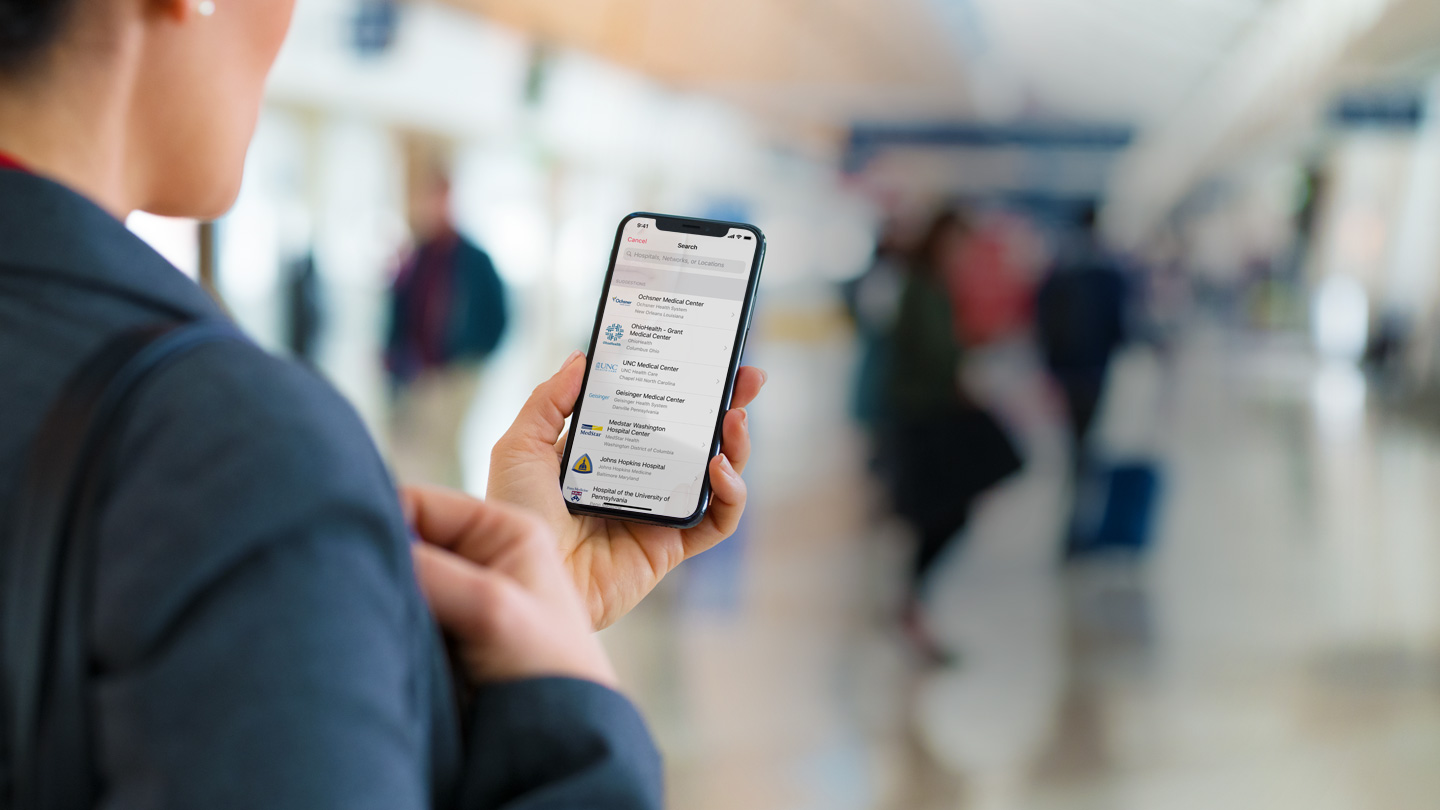 Apple is discussing plans concerning a software solution that would permit military veterans to transfer their electronic medical records to iPhones.

According to The Wall Street Journal yesterday, Apple’s been holding talks with the Department of Veterans Affairs (VA) to provide portable electronic health records to military veterans.

Under the plans being discussed, Apple would create special software tools allowing the VA’s estimated nine million veterans currently enrolled in the system to transfer their health records to iPhones and provide engineering support to the agency.

Apple told the paper it had nothing to announce for the time being.

The project was discussed last year, with a series of emails exchanged between VA officials and associates from President Trump’s Mar-a-Lago golf club. The article asserts that the Trump administration “wrestled early on” with the project’s goals. Apple and the VA, however, have continued to develop the technology, sources said.

Apple first approached the VA in early 2017, according to a person familiar with the effort. Company and VA officials were excited about the project’s promise because it would allow true interoperability and portability of health data between doctors and software platforms, the person said.

The iPhone maker already provides users with a Health Records feature (new in iOS 11.3) which allows them to import their medical records to the Health app on their iPhone for safekeeping and sharing with other health-related apps. 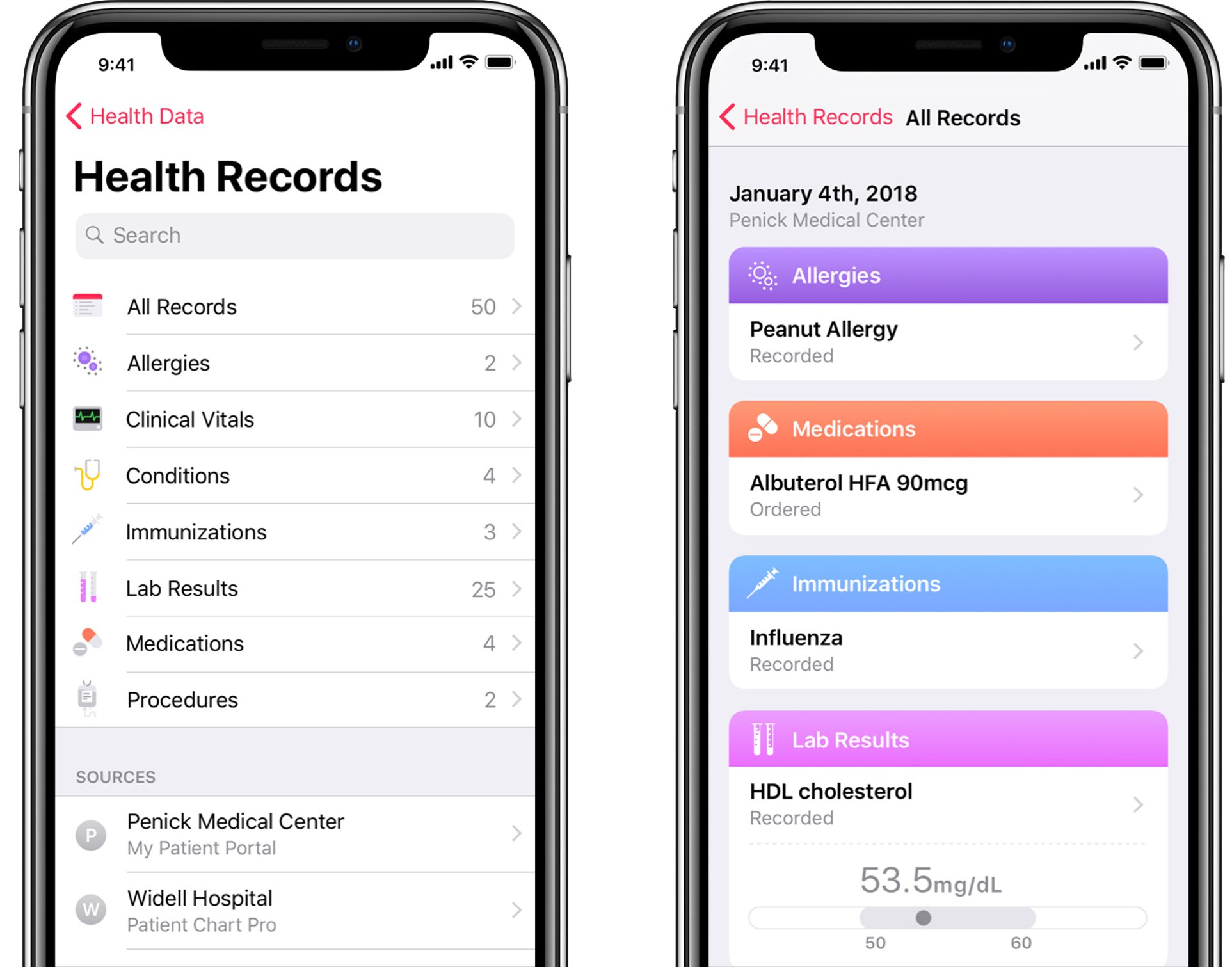 Apple’s solution would tap into medical data to provide automated prescription refills and other service. People familiar with Apple’s plans claim the company would take a 15% to 30% cut of those subscriptions similar to App Store apps. Another feature would allow veterans to identify a variety of health-care facilities in their vicinity by using geotagging.

According to the write-up, Apple officials were most interested in focusing on doctor certifications, patient control of data and development of a suicide-prevention app.

Have you seen Apple’s Health Records feature yet?