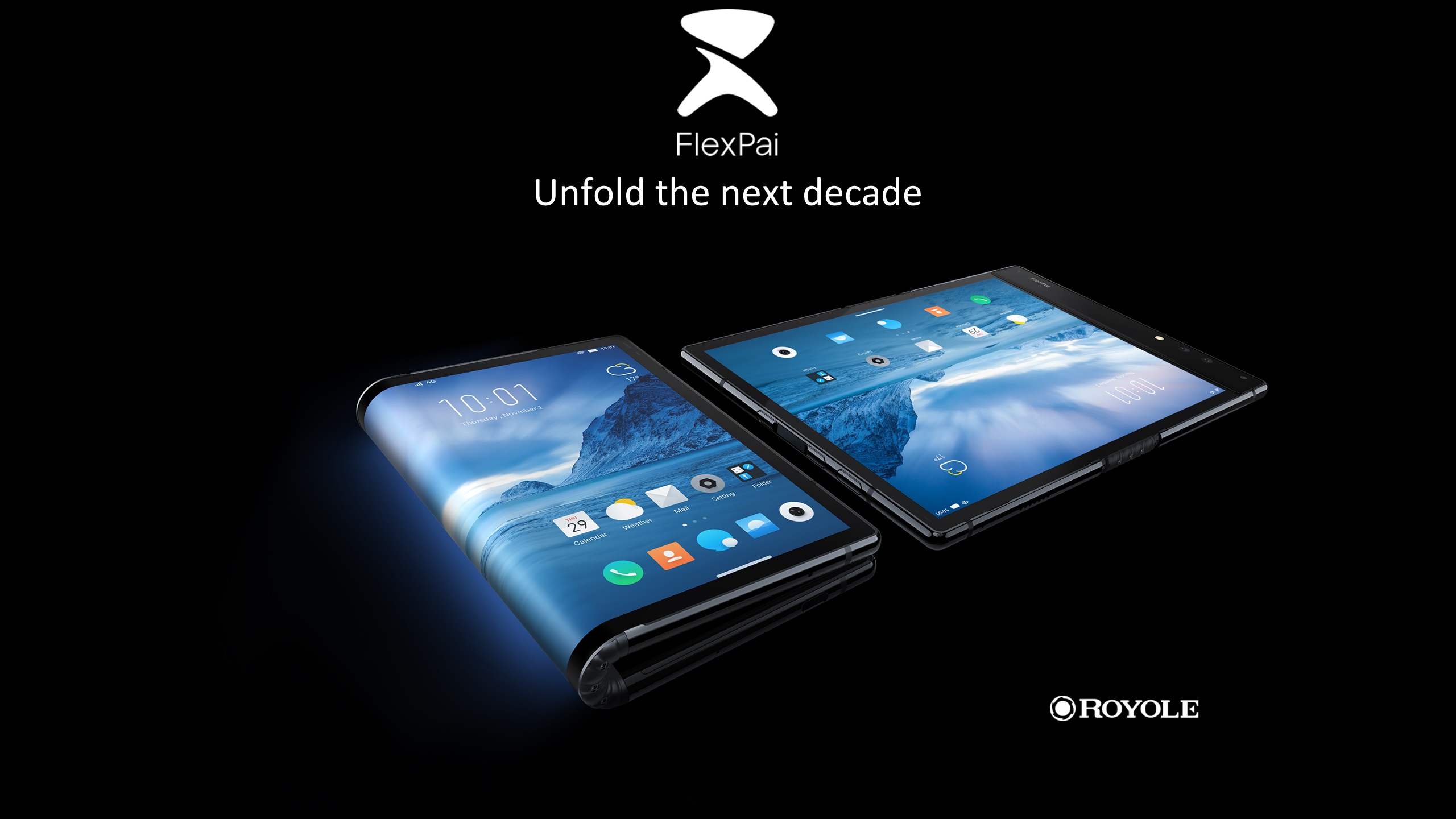 A little-known California-based startup, called Royole Corporation, has laid claim to creating the “world’s first foldable phone,” giving Samsung a taste of its own medicine, but we have no doubt in our mind that Samsung, not Royole, will actually commercialize foldable devices.

Their FlexPai handset was shown off at an event in Beijing on November 1.

This was ahead of Samsung’s developer conference the following week that saw the South Korean giant show off its prototype flexible phone set to launch some time next year. 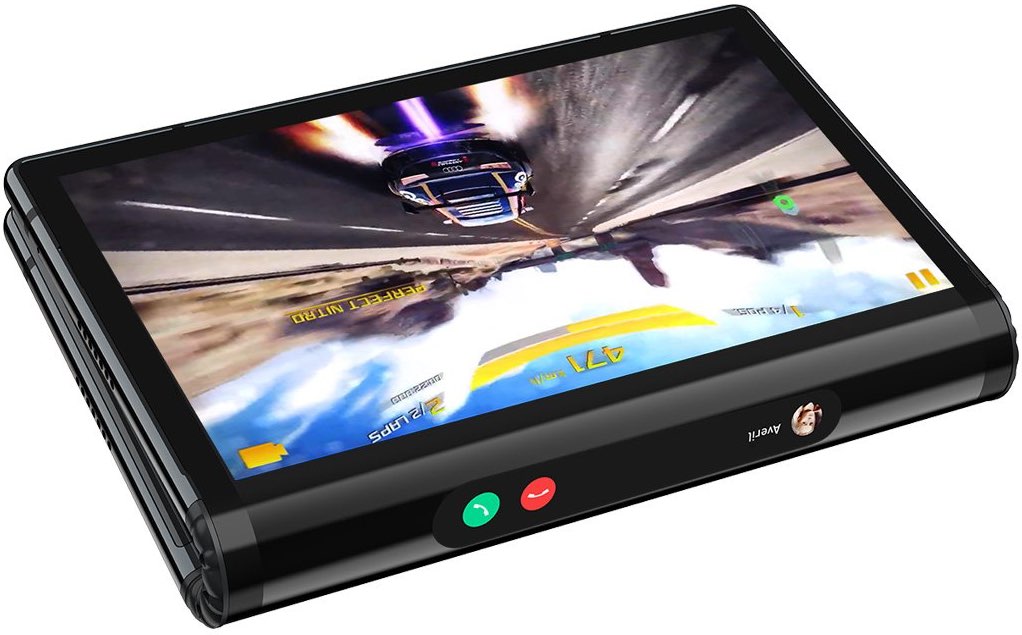 The FlexPai device, when opened, features a single 7.8-inch display which encroaches on the tablet territory. When folded up, the phone features a trio of smaller displays: on the front, rear and spine of the device (used to show notifications). It’s powered by a forked Android build, called Water OS, and has been tested to withstand 200,000 folds.

Royole gets the bragging rights to being first, and it’s quite astonishing that someone you’ve never heard of is doing this. What’s great is that it’s putting this into the hands of developers, who will be able to start the legwork that will result in apps for flexible devices that will eventually be sold by Samsung and whoever else. You need developers to think through how they can best take advantage of screens that double in size.

And here’s the video from the public unveiling.

They held three flash sales to consumers in China to offer the first product run.

When it goes to sale for everyone, the device will retail for between 8,999 and 12,999 yuan, which works out to about $1,290 to $1,863, depending on the memory and storage specifications selected. Meanwhile, developer models are now available.

According to the BBC, deliveries are expected in late December.

As both Samsung and Royole have shown their cards now, expect other smartphone makers to kickstart their own foldable phone projects. Huawei has already promised a foldable phone within a year while LG apparently plans on announcing a foldable handset of its own at the CES trade show in January 2019, if Venturebeat reporter Evan Blass is to be believed.

I can't speak for Samsung…

…but I do know that LG plans to unveil a foldable phone at its 2019 CES keynote.

In another tweet, Blass wrote that Samsung was developing US carrier-specific firmware builds of its upcoming foldable Galaxy (model number SM-F900U) for Verizon, AT&T, T-Mobile and Sprint, along with US Cellular and Spectrum Mobile. 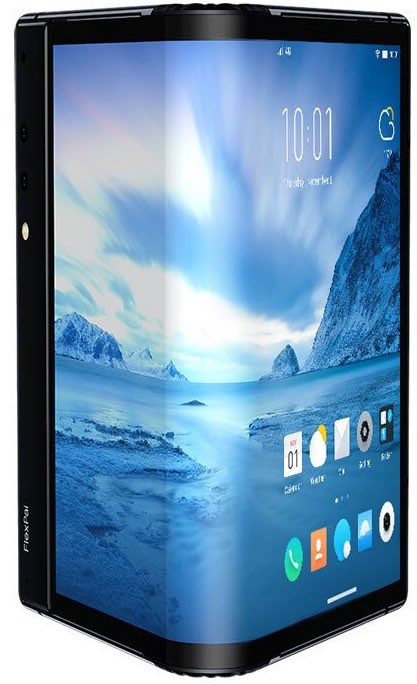 Even though Royole is able to comfortably claim that it has created the world’s first foldable phone just because it beat Samsung to a public presentation by a single week, the reality is that FlexPai will most likely never get produced in large numbers because it was created to serve as a promotional vehicle for Royole’s own flexible sensors and displays. 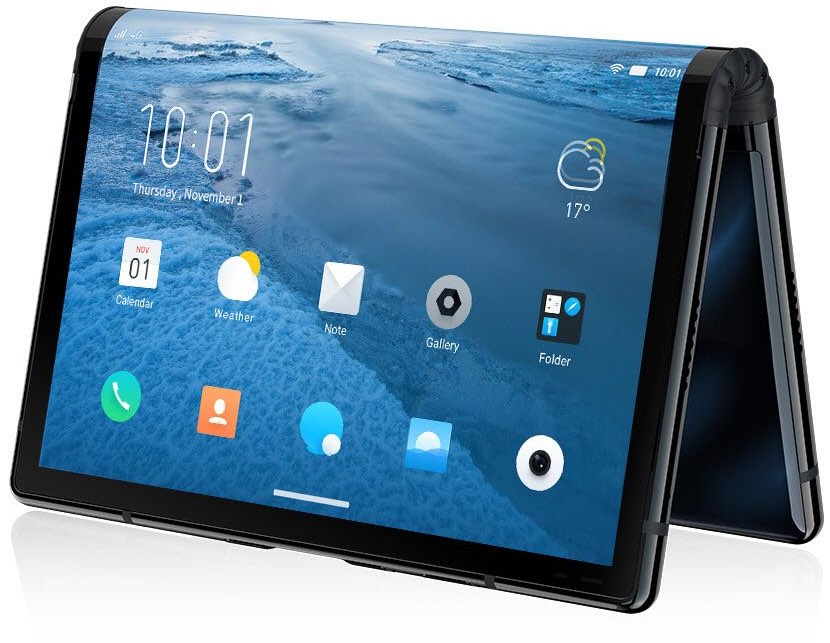 This company did similar stunts in the past, and the FlexPai gadget is most likely one of them. Considering the fact they’re now building their first OLED factory, small wonder the firm is trying to compete directly with the likes of Samsung and LG.

You know what the world’s first foldable phone is? iPhone 6 Plus (I know, don’t start).

Are you sold on foldable phones?