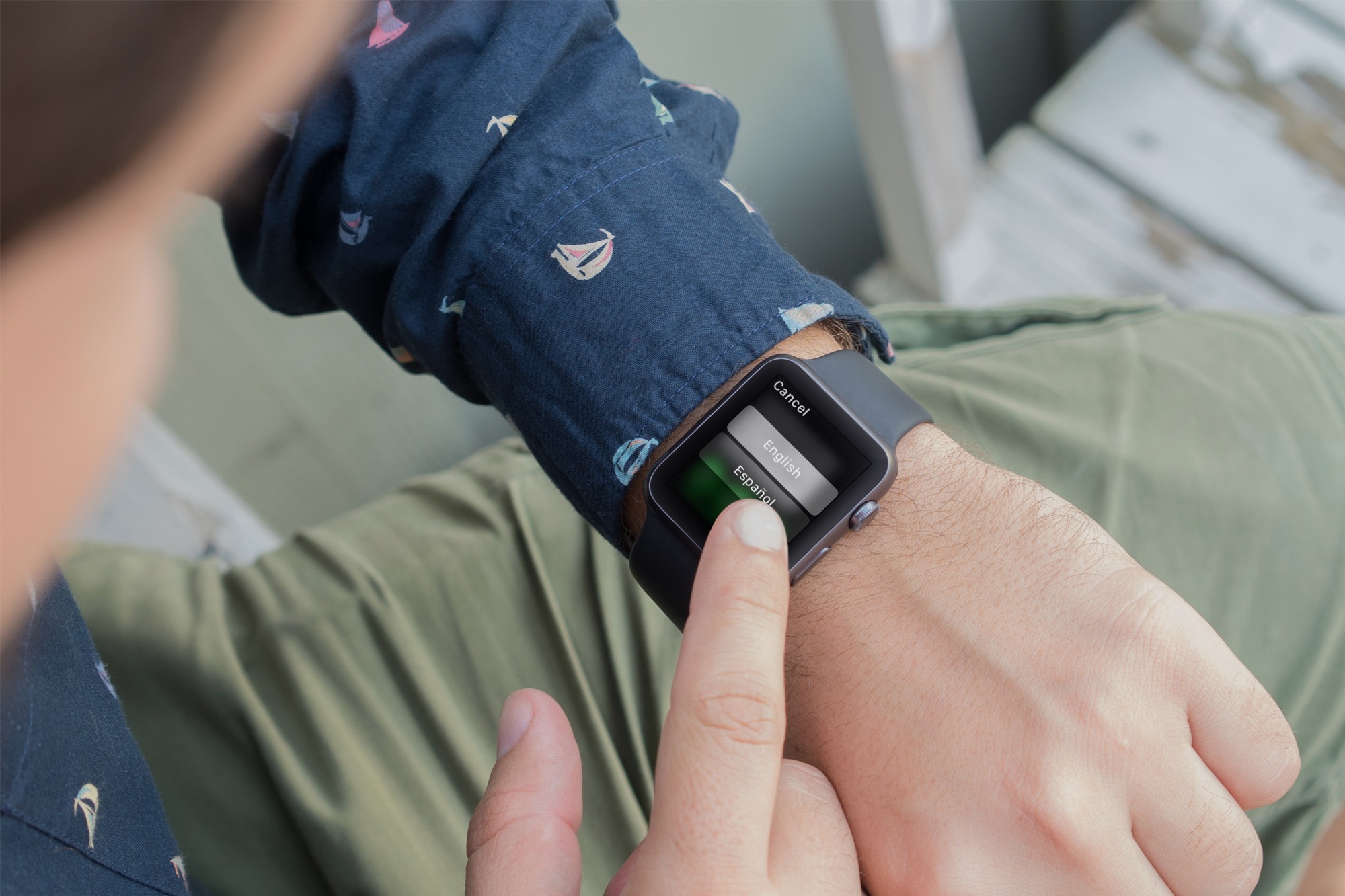 Earlier today Apple released an update for watchOS, bringing the version number to 5.1. Users are typically encouraged to install software updates—they can bring about new features, security fixes and other improvements—but you may want to hold off on this one. We are seeing reports that watchOS 5.1 is bricking some Apple Watches.

A quick Twitter search finds several users complaining that their Watches got stuck on the Apple logo while installing the 5.1 update, and never rebooted. There are similar reports over on the MacRumors Forums. Most of the complaints seem to be coming from Series 4 owners, but it’s possible that the bug is affecting other models as well.

Unfortunately, since you can’t connect the Apple Watch to iTunes to restore it, you’re kind of just stuck. Some users have said that Apple is sending them out a replacement watch. At the time of publishing, the problematic watchOS 5.1 update is still available, but again we recommend avoiding installing the update until Apple fixes the issue.