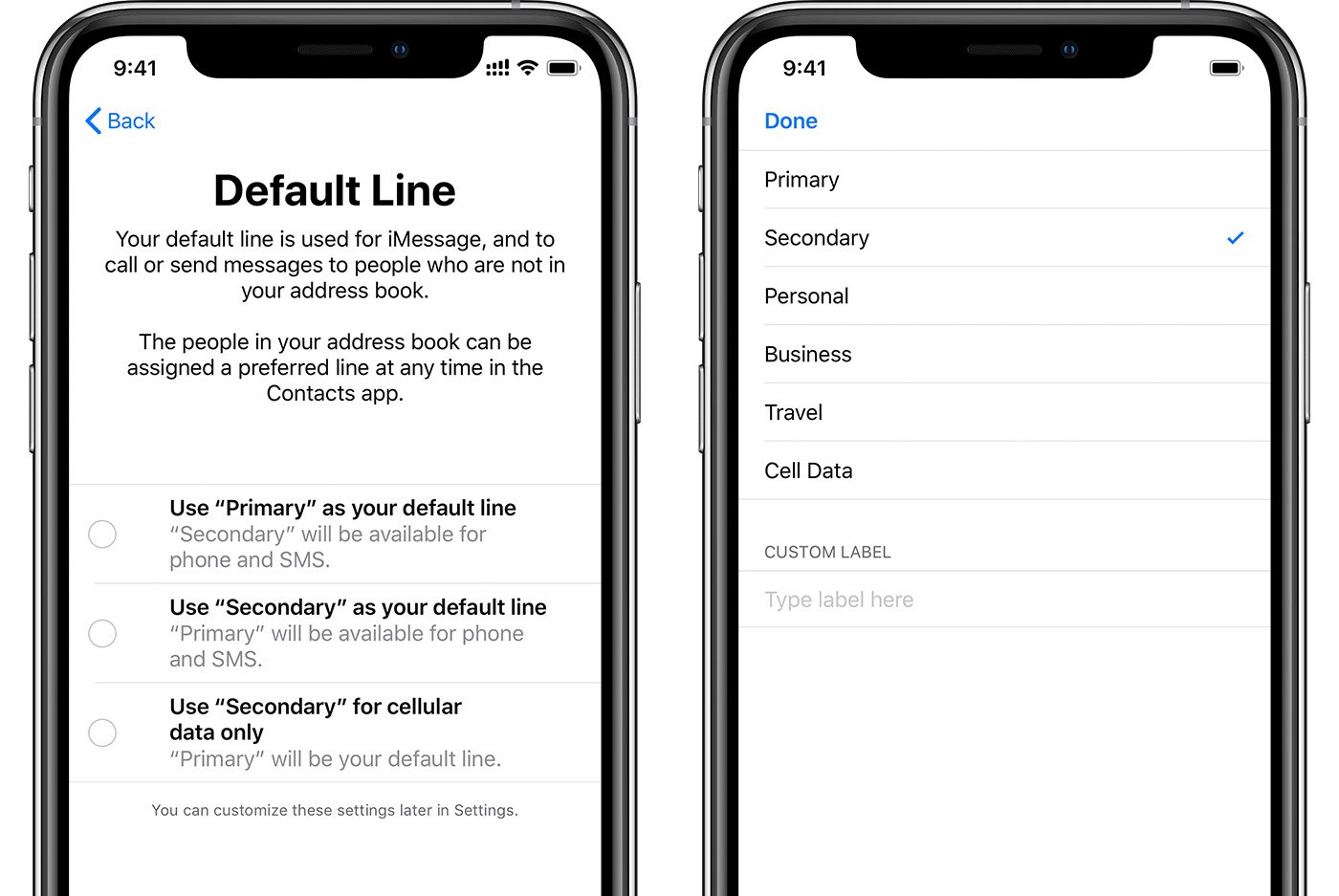 AT&T, T-Mobile, and Verizon won’t offer support for eSIM, at least for now. The support is necessary for dual-SIM functionality on the iPhone XS, iPhone XS Max, and iPhone XR. The top three carriers in the United States each have different reasons for not supporting eSIM, according to MacRumors and PCMag.

AT&T, for example, is telling customers that technical issues relating to Visual Voicemail are the reason for the delay. Until this is resolved, an AT&T representative told MacRumors that the company isn’t supporting dual-SIM or eSIM. Additionally, associates aren’t allowed to sell eSIM cards to customers.  The No. 2 carrier in the U.S. is expected to support eSIM before the end of the year.

T-Mobile and Verizon both confirm to PCMag that eSIM support is coming. T-Mobile wouldn’t confirm when this might occur. In the case of Verizon, there’s a temporary problem that needs to be resolved before eSIM support arrives in the coming weeks.

TUTORIAL: How to set up and use Dual SIM on iPhone XS, iPhone XS Max, and iPhone XR.

On Apple’s website, dual SIM support for AT&T, T-Mobile, and Verizon are listed as “coming later this year.” The fourth-largest carrier in the U.S., Sprint, wasn’t expected to support dual-SIM functionality.

Dual-SIM officially launched with the arrival on iOS 12.1 earlier today, Oct. 30. The feature allows users to activate an additional cellular plan from a carrier without having to use a physical nano-SIM.

Are you planning on using dual-SIM when it arrives? Let us know below.