On Tuesday, Apple introduced a new MacBook Air. The update brings a Retina display with over 4 million pixels of resolution to the product for the first time. 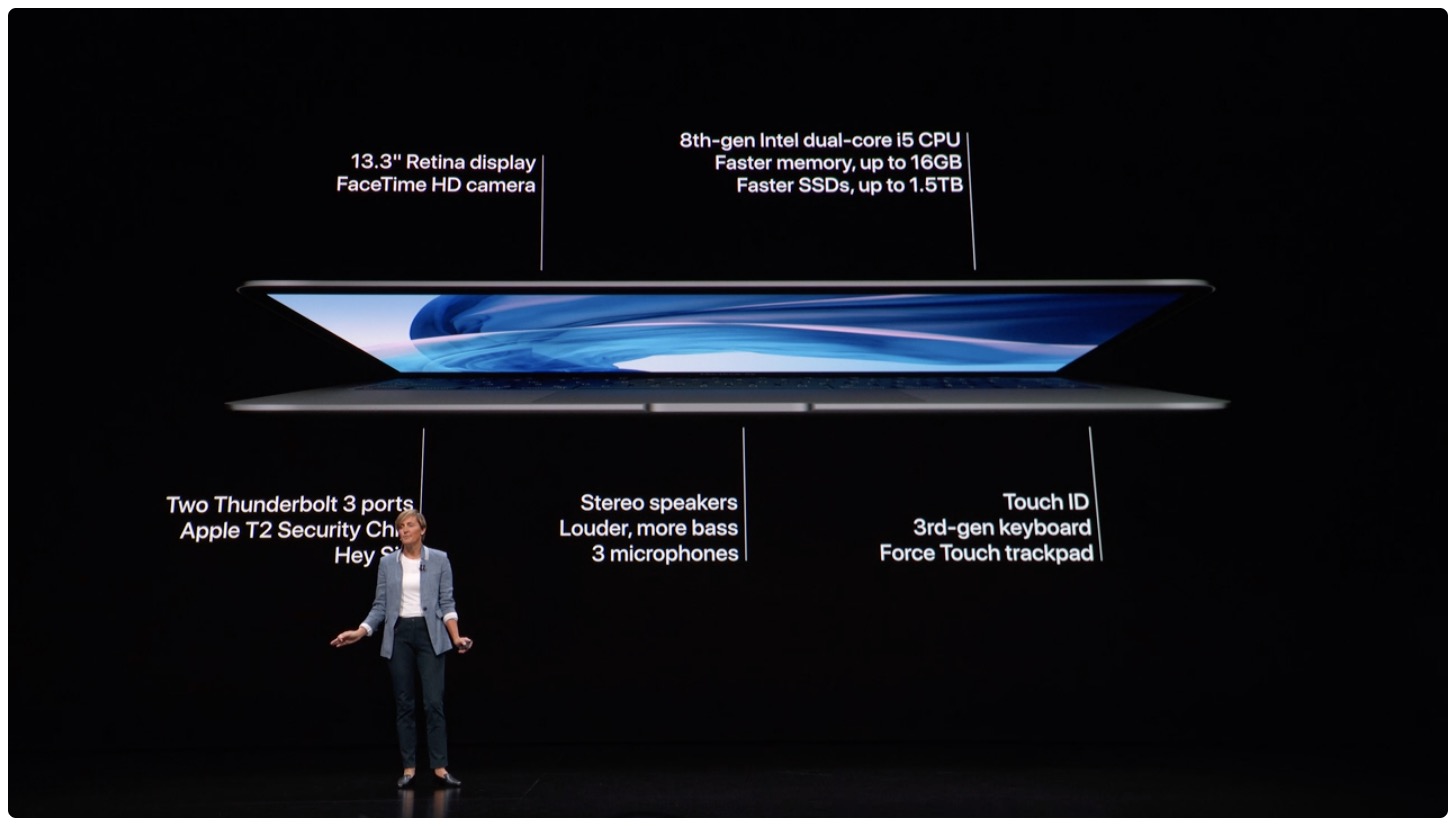 The laptop’s Force Touch trackpad delivers pressure-sensing capabilities and haptic feedback, and is 20 percent larger than on the previous generation MacBook Air.