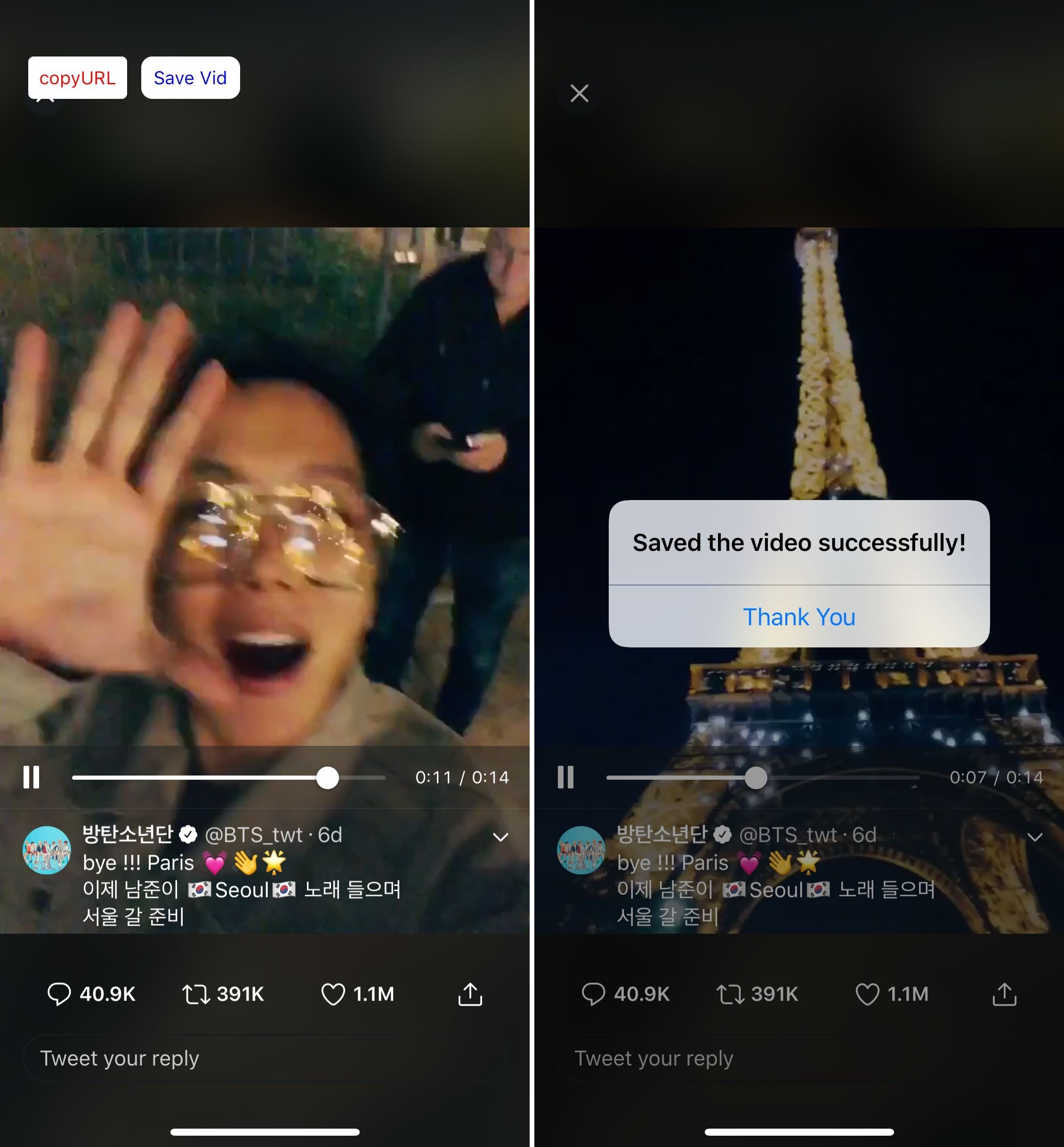 If you’re like me and use Twitter a lot, then you might take an interest in a new free jailbreak tweak called TWPlus by iOS developer Chloee.

Just as the name of the tweak implies, TWPlus augments the user experience in the official Twitter app with a plethora of high-demand features; it also unlocks hidden settings from within the app that you typically couldn’t access on a stock device.

The feature that stands out the most in TWPlus is the ability to download videos from the Twitter news feed and from direct messages (DMs). When you open one up, you’ll discern a new set of buttons at the top left of the screen for saving the video or copying its URL, as shown above.

TWPlus also adds a ton of new settings to the Twitter app: 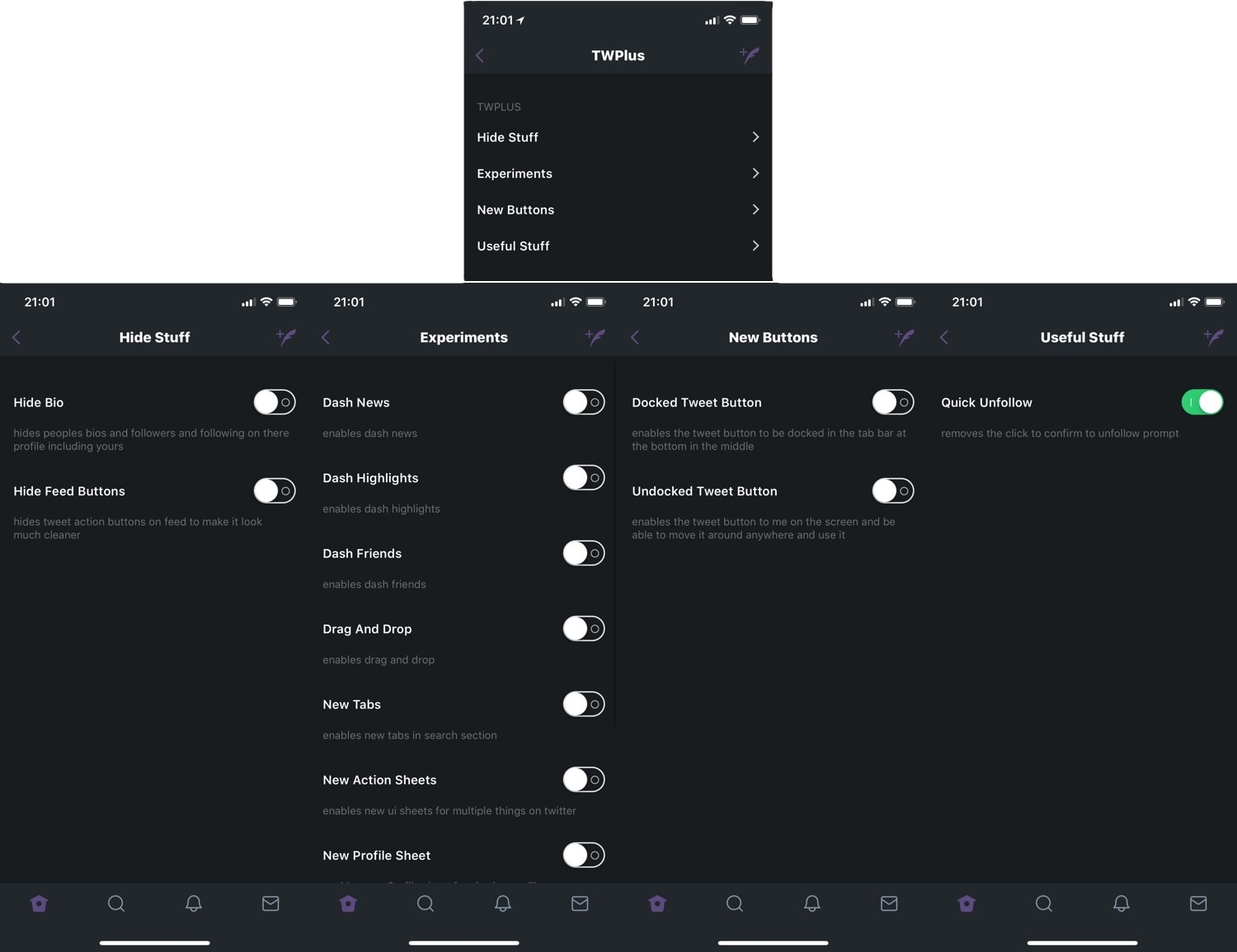 TWPlus is intended to work in the official Twitter app, which you can download for free from the App Store. That said, it’s not meant for third-party Twitter alternatives, such as Tweetbot.

If you’re interested in trying TWPlus, then you can download it for free from Cydia’s Packix repository. The tweak works on all jailbroken iOS 10 and 11 devices with the official Twitter app installed.

What’s your favorite feature in the TWPlus tweak? Let us know by dropping a comment below.