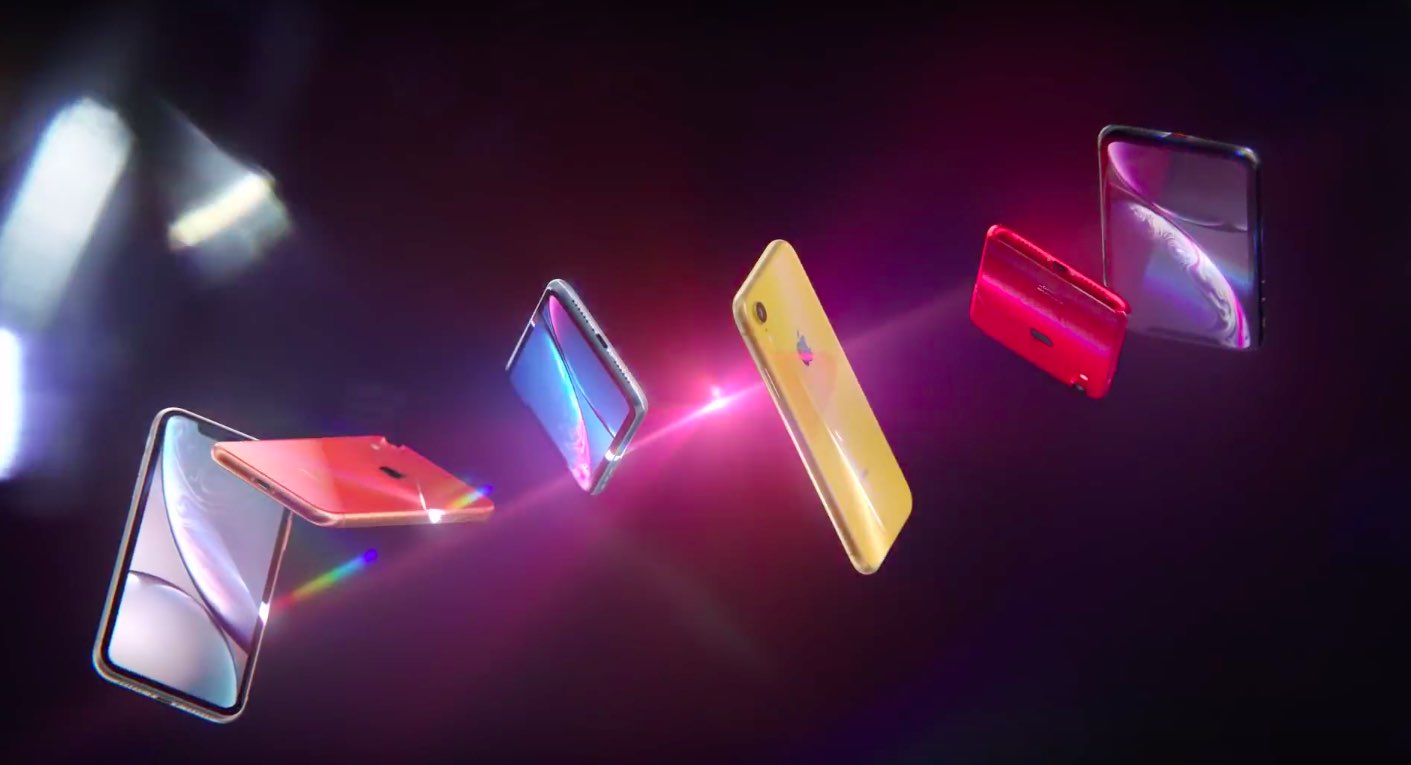 Shipping estimates for Apple’s new iPhone XR, which became available for pre-order last Friday, began slipping in the United States and several major countries around the globe. At the time of this writing, neither the Apple online store nor the official Apple Store shopping app would provide us with an option to order the handset for launch day delivery.

In-store pickups for the colorful phone are unavailable for new orders. As noted by MacRumors, Apple’s retail stores may have some supply reserved for walk-in purchases on launch day this coming Friday, October 26. Shipping estimates are slipping elsewhere, too, including in Canada, Germany, France and the United Kingdom.

If you’re instead getting your iPhone XR from a wireless carrier or an electronics retailer such as Best Buy rather than directly from Apple, they may have stock available for launch day delivery. According to our non-scientific poll, Black, PRODUCT(RED) and Blue are the most popular color options for people who’re in the market for an iPhone XR.

If you haven’t yet, please take a second to cast your vote now.

There’s been some confusion surrounding early iPhone XR sales because there were no delays during the launch weekend and all color options remained readily available across all major carriers with the notable exception of T-Mobile.

T-Mobile did run out of some color options because, according to analysts, buying the phone on T-Mobile via Apple.com doesn’t require passing a carrier verification like with AT&T, Verizon and Sprint.

As per reliable Apple analyst Ming-Chi Kuo, iPhone XR pre-order demand during the opening weekend was better than that of last year’s iPhone 8. Kuo is not surprised to see shorter delivery times for iPhone XR because the XR and the XS have different target customers. 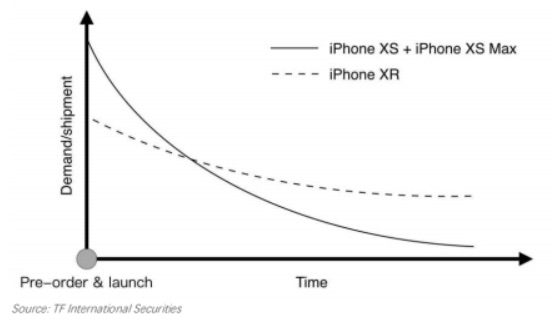 iPhone XR’s target customers are Apple fans “who snap up new models rapidly” after the pre-order open while the target demographic for the premium iPhone XS series are “general users who are used to operating iOS with characteristics including favoring the Apple brand, limited budget or no urgent replacement demand,” he wrote in a research note yesterday.

Kuo is calling for 36 to 38 million iPhone XR sales in the fourth quarter of 2018, up ten percent from his earlier prediction of 33 to 35 million units.