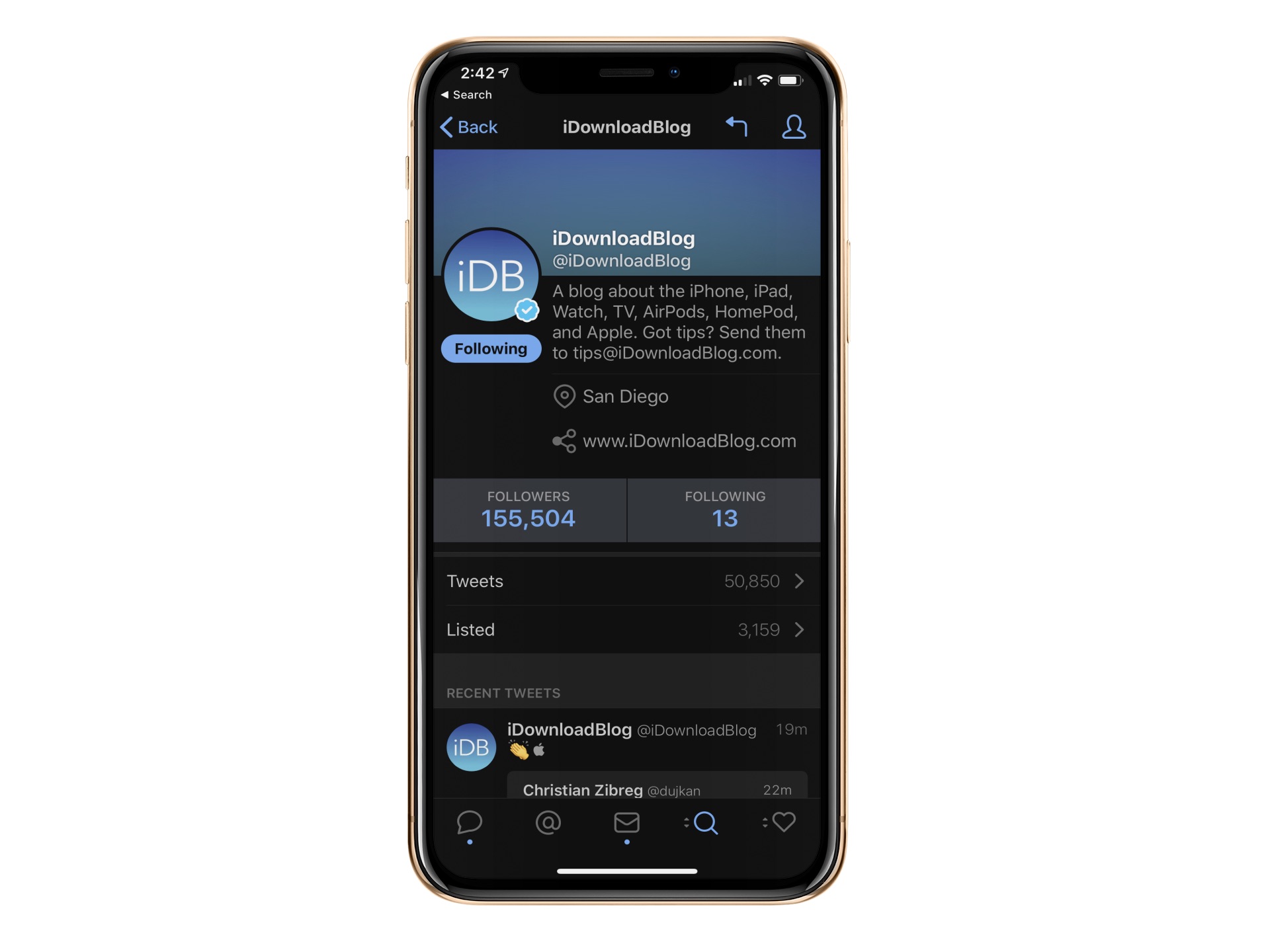 Tapbot is out with its latest app update for Tweetbot 5. Version 5.0 arrives just weeks after Twitter’s recent API changes forced the popular third-party service to remove key features on both its iOS and macOS apps.

The first thing you’ll notice about Tweetbot 5 for iOS is its new icon, which should look familiar. It’s the same one Tapbot uses for Tweetbot 3 for Mac. 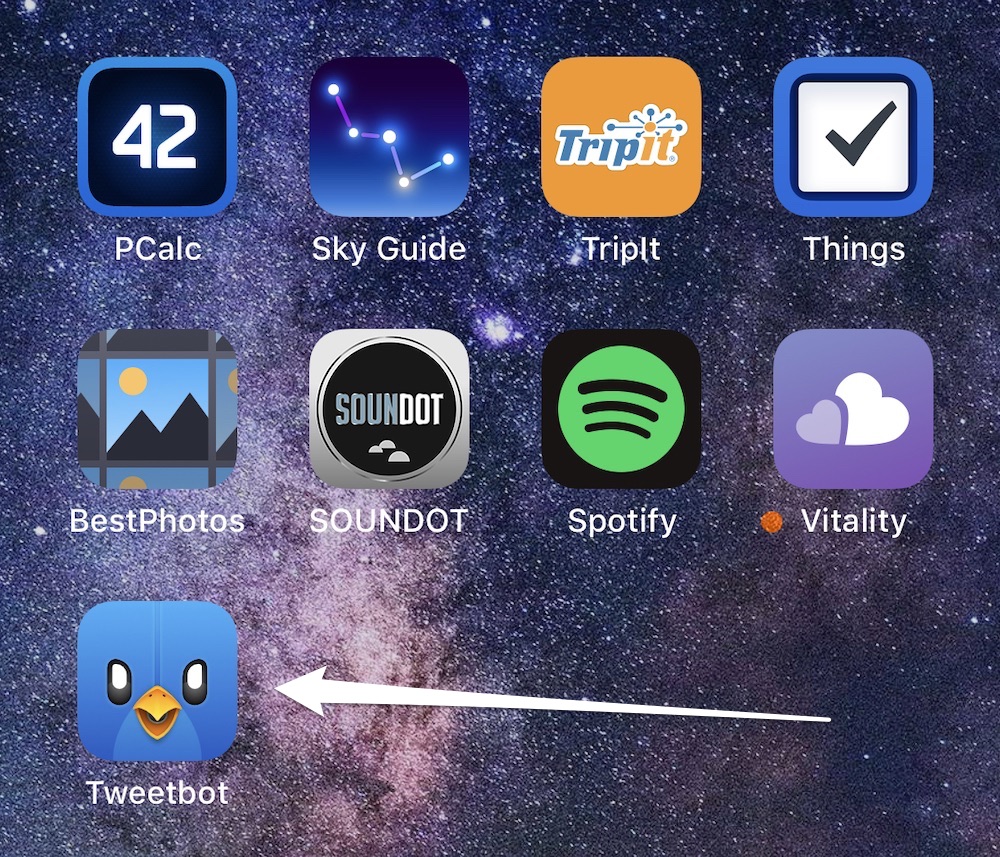 Other changes in the update include:

Back in August, Tapbots explained it was forced to disable or degrade some popular features, including timeline streaming on Wi-Fi, push notifications, and the Tweetbot Apple Watch app.

Tweetbot has long been a favorite in my household, and I’m glad to see Tapbot is pushing ahead despite Twitter’s recent moves.