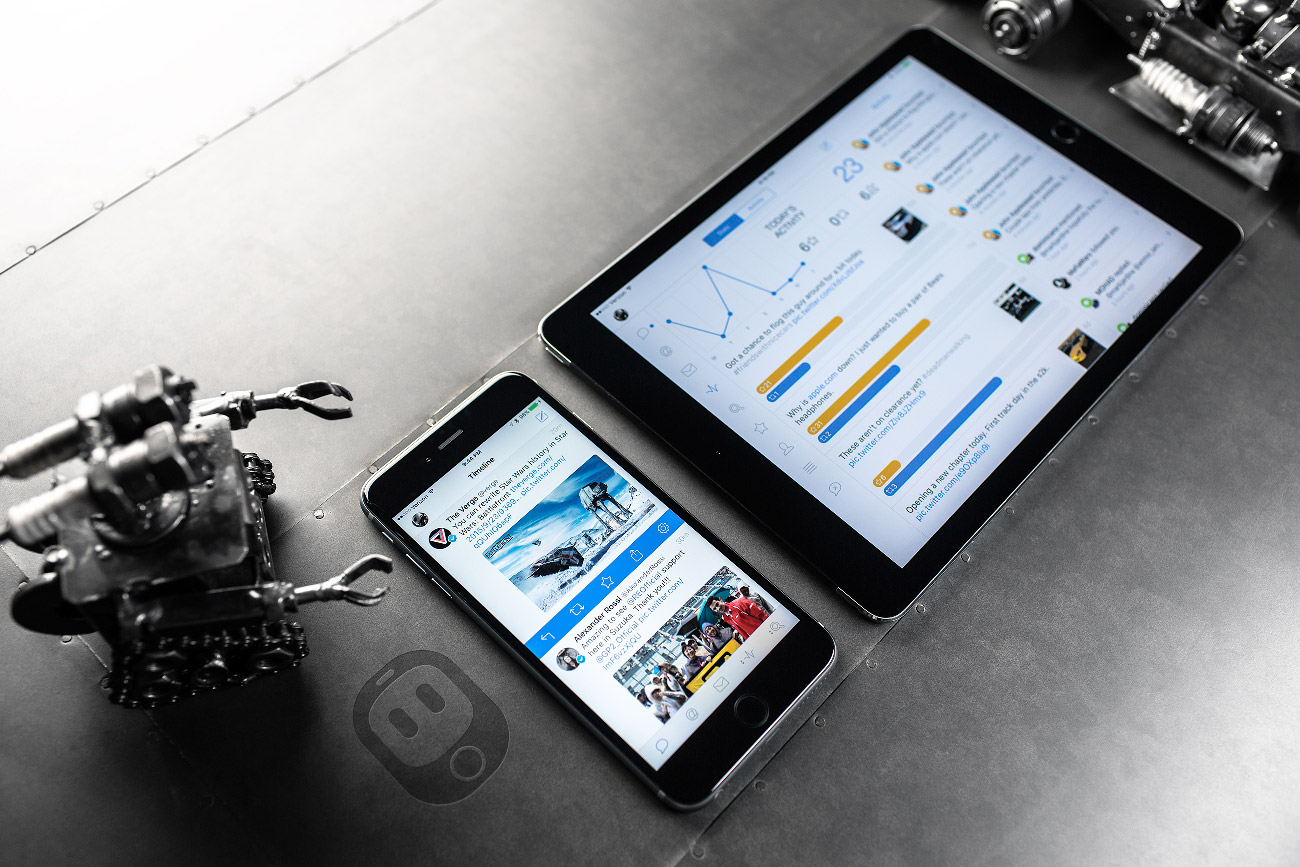 Thanks to a recently imposed Twitter API change, Tapbot’s Tweetbot app for iPhone and iPad is about to lose essential functionality. The changes will also affect what type of information Tweetbot Apple Watch users can see on their wrists.

In a message on the app’s What’s New page on the App Store, Tapbot explains:

On August 16th Twitter will disable parts of their public interface that we use in Tweetbot. Because Twitter has chosen not to provide alternatives to these interfaces we have been forced to disable or degrade certain features. We’re sorry about this, but unfortunately this is totally out of our control.

Timeline streaming on WiFi is now disabled. Your timelines will now refresh automatically every 1-2 minutes instead.

Push notifications for Mentions and Direct Messages will now be delayed by a few minutes.

Push notifications for Likes, Retweets, Follows and Quotes have been disabled. We’ll be investigating bring some of these back in the future.

Activity and Stats tabs have been removed.

Watch app, which depended heavily on Activity data, has been removed.

The Twitter API changes, which were first announced in the spring, really come down hard on third-party Twitter solutions such as Tweetbot. Beginning this week, Twitter will prevent two crucial tools from working in third-party apps. First, new tweets will no longer stream into the service in real time. Second, push notifications will now be delayed.

These changes are expected to affect the Tweetbot for Mac app too.

Twitter has every right to make its social network work best with its own apps and website. Still, these occasional crackdowns against third-party Twitter clients will never feel right to many users.

What do you think? Let us know in the comments below.