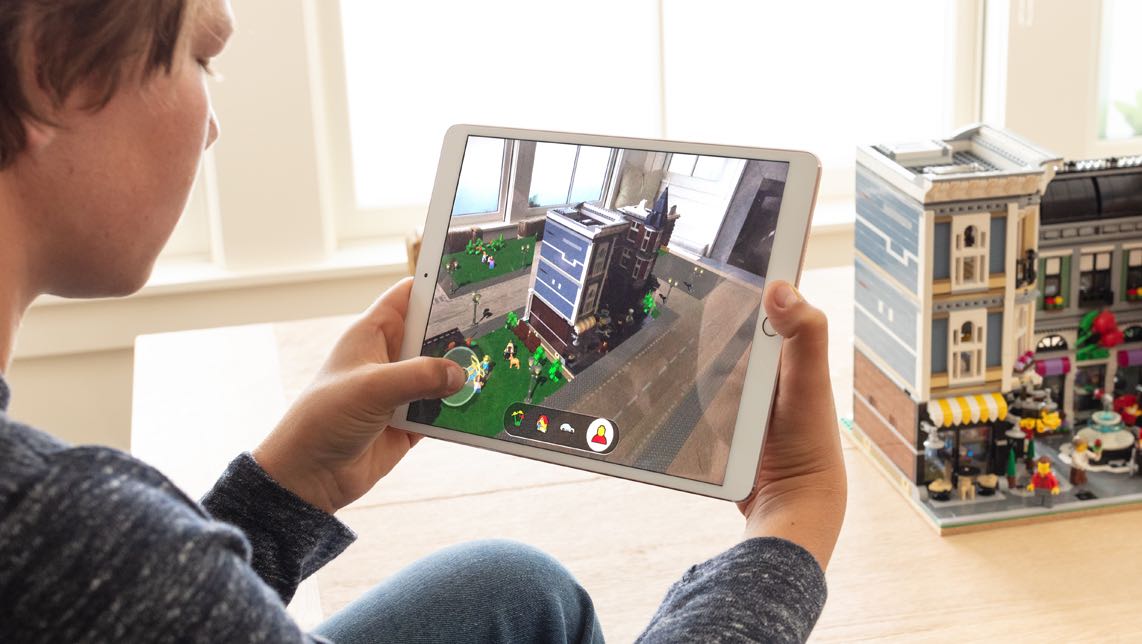 Cupertino doesn’t publicly announce all of its acquisitions, although the details of each are usually leaked soon after they occur. In the case of Apple’s purchase of Danish visual effects startup Spektral, it took nearly a year before the news trickled out.

According to Danish newspaper Børsen (via Fortune), Apple purchased Spektral last December for more than $30 million. The company develops software that allows photographers to add people from one digital scene to another using algorithms.

Formerly called CloudCutout, Spekral got its start in the U.S. school photography industry. By 2016, it had perfected its solution so that it became possible to create “mixed reality” content for video in real-time. One year later, it was making its technology available on smartphones.

How Apple plans on using Spektral’s technology isn’t yet known. However, it’s clear the company is committed to becoming a juggernaut with augmented reality. Last month, it released ARKit 2 to developers. The update includes new tools like object detection and face tracking.

Beyond this, rumors have suggested Apple plans on introducing AR glasses in the future. In August, the company confirmed it had purchased Akonia Holographics, which specializes in making “vibrant” lenses for AR glasses. Perhaps this is where Spektral’s technology will eventually land.

Apple and the team at Spekral have yet to confirm this news. Still, as Fortune first noted, Toke Jansen, Spekral’s co-founder and chief technical officer now lists Apple has his employer on LinkedIn.

What do you think Apple’s up to here? Let us know your opinion below.