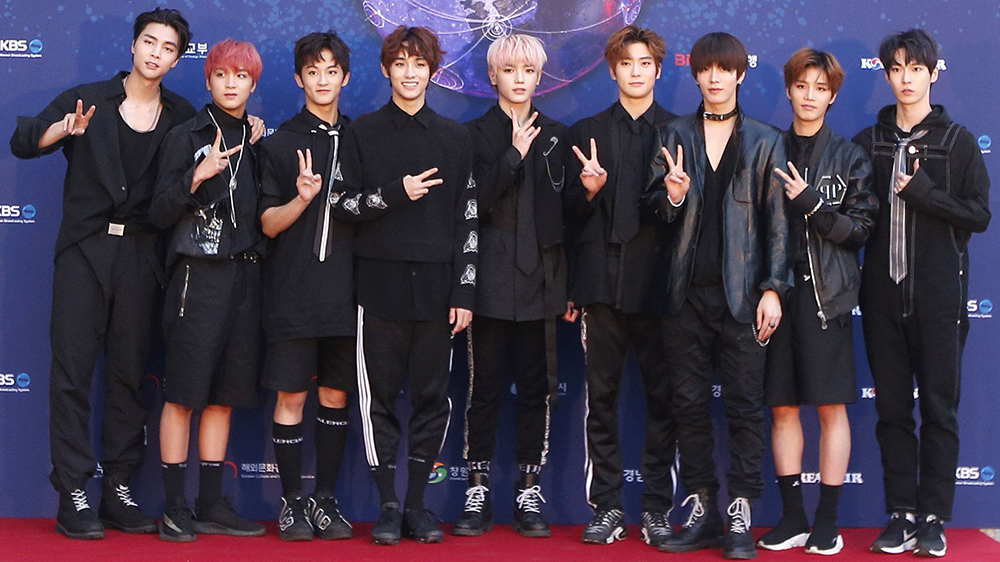 Apple Music is partnering with ABC’s “Jimmy Kimmel Live” for its Up Next program, which showcases new talent. The initiative, which was first introduced in 2017, begins again on Oct. 8 when the K-Pop dance act NCT 127 performs on the late-night show, according to Variety.

The teaming between Apple and Jimmy Kimmel’s show includes the performance plus the creation of a custom content package, production of an audio EP from a bespoke live session, and a filmed interview for Beats 1. Music and videos for each artist will also be promoted on Apple Music.

Apple Music currently has 43.5 million subscribers, according to Midia Research. In the U.S., the service is expected to overtake Spotify regarding paid subscribers. Depending on the data analyzed, this might have already happened.