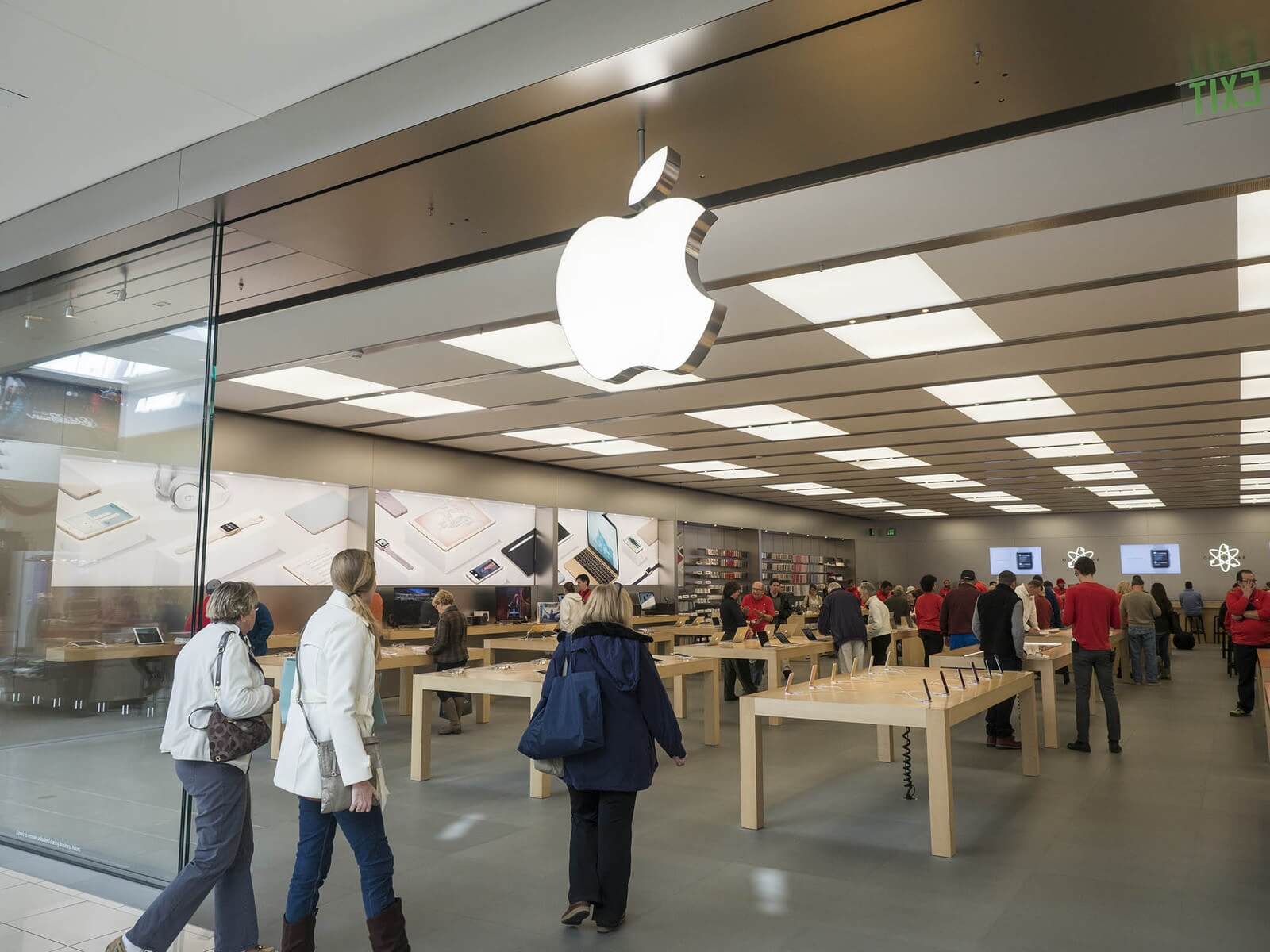 California Attorney General Xavier Becerra has announced the arrest of and charges against 17 individuals in a robbery scheme that targeted Apple retail stores in the state. In total, the plan resulted in the loss of over $1 million.

On Sept. 25, seven individuals were arrested and booked in the Alameda County Jail. Another individual is in custody in Sonoma County, while arrest warrants have been issued for nine additional suspects.

We will continue our work with local law enforcement authorities to extinguish this mob mentality and prosecute these criminals to hold them accountable.

The investigation by the California Attorney General’s office continues.