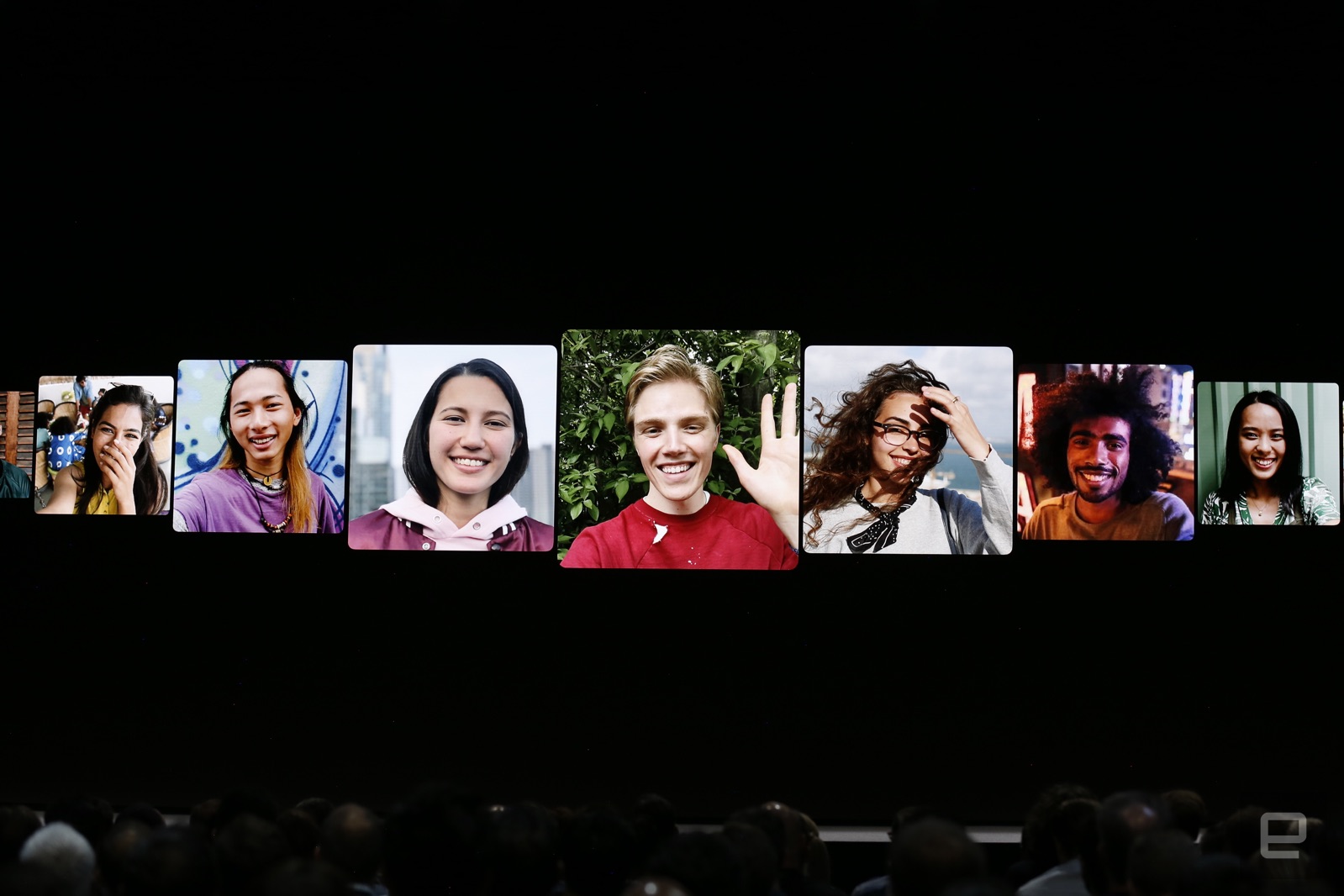 After being pulled from iOS 12 and macOS Mojave betas earlier this year, Group FaceTime is making a comeback in the recently released iOS 12.1 beta for developers. First introduced during the Worldwide Developers Conference (WWDC) keynote address in June, the tool allows up to 32 people to communicate at once.

Once expected to be one of the showcase features of iOS 12, Group FaceTime was unexpectedly pulled from the beta process in August. At the time, Apple said the feature would return later this year.

“Group FaceTime has been removed from the initial release of iOS 12 and will ship in a future software update later this fall,” according to release notes which accompanied the iOS 12 beta 7 download.

As we mentioned at the time, we weren’t surprised to see the feature pulled.

As optimistic as we were about this awesome new feature, the experience did leave a lot to be desired, no matter how hard we were trying. It soon dawned on us that group FaceTime calling, in its current form, just wasn’t ready for prime time.

With the extra time, hopefully, we’ll be seeing the public release of Group FaceTime arriving soon. For now, however, it’s only available on the iOS 12.1 beta.

Are you excited to see Group FaceTime getting closer to become a reality for iOS and macOS device users?