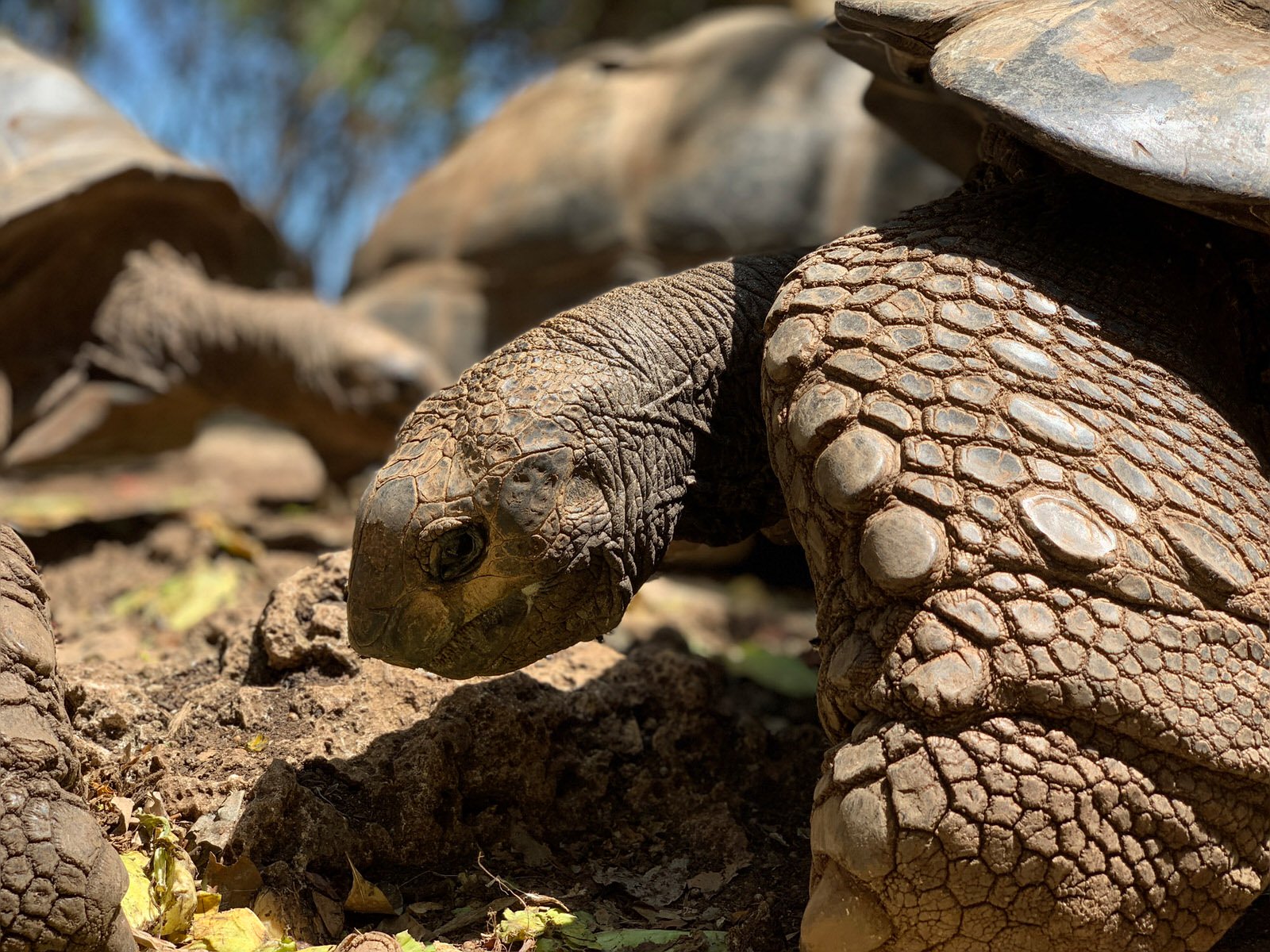 The dual-camera system found on the iPhone Xs, and iPhone Xs Max has been described as the best yet by Apple. New features include Smart HDR that uses multiple technologies and advanced algorithms to add highlight and shadow detail to photos.

There’s also an enhanced Portrait mode for selfies that adds a precise depth map to keep you in focus against a blurred background. With Depth Control, you can adjust the depth of field after you shoot.

For his images, which were first posted at PetaPixel, Mann used both of these tools. Examples include those shown above and below. 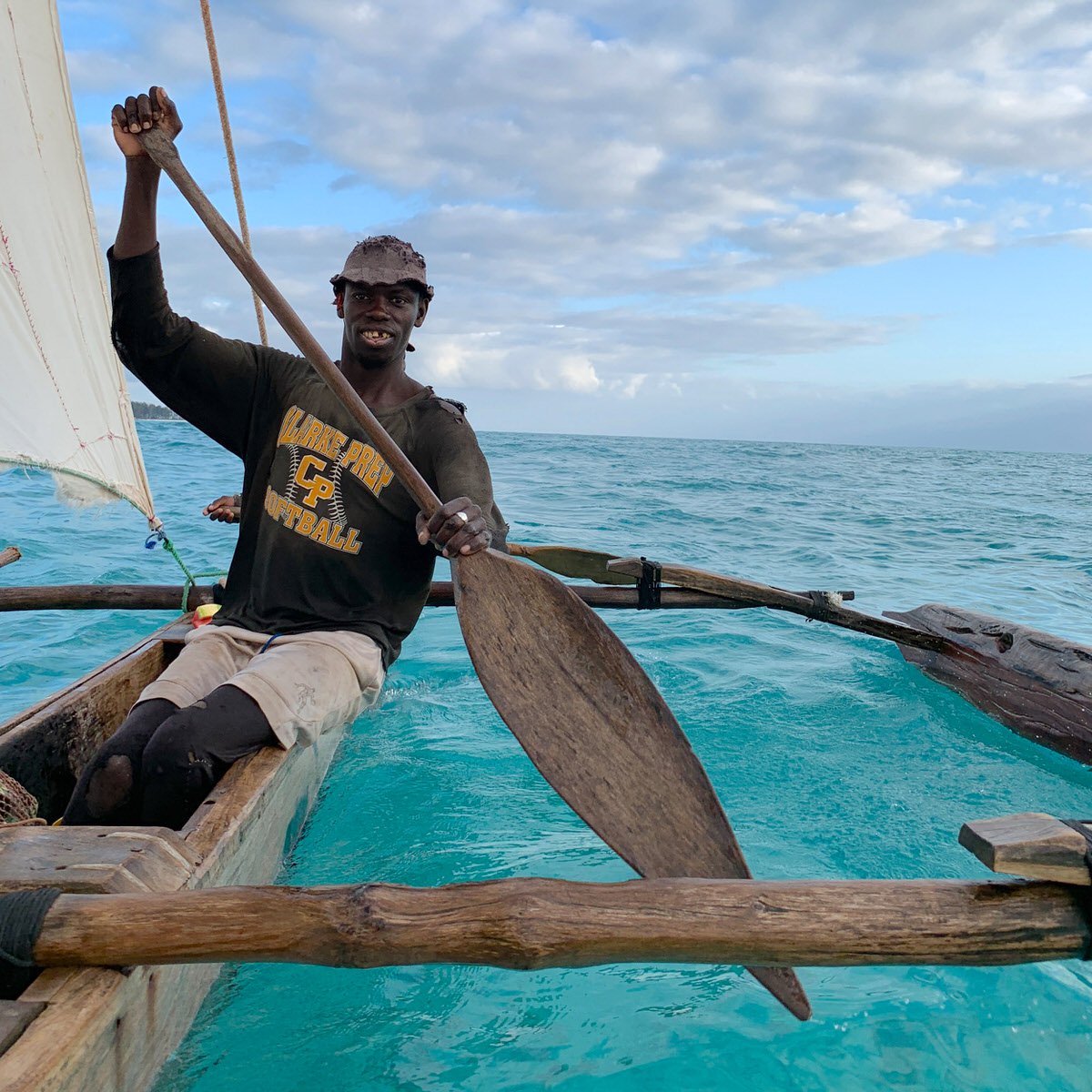 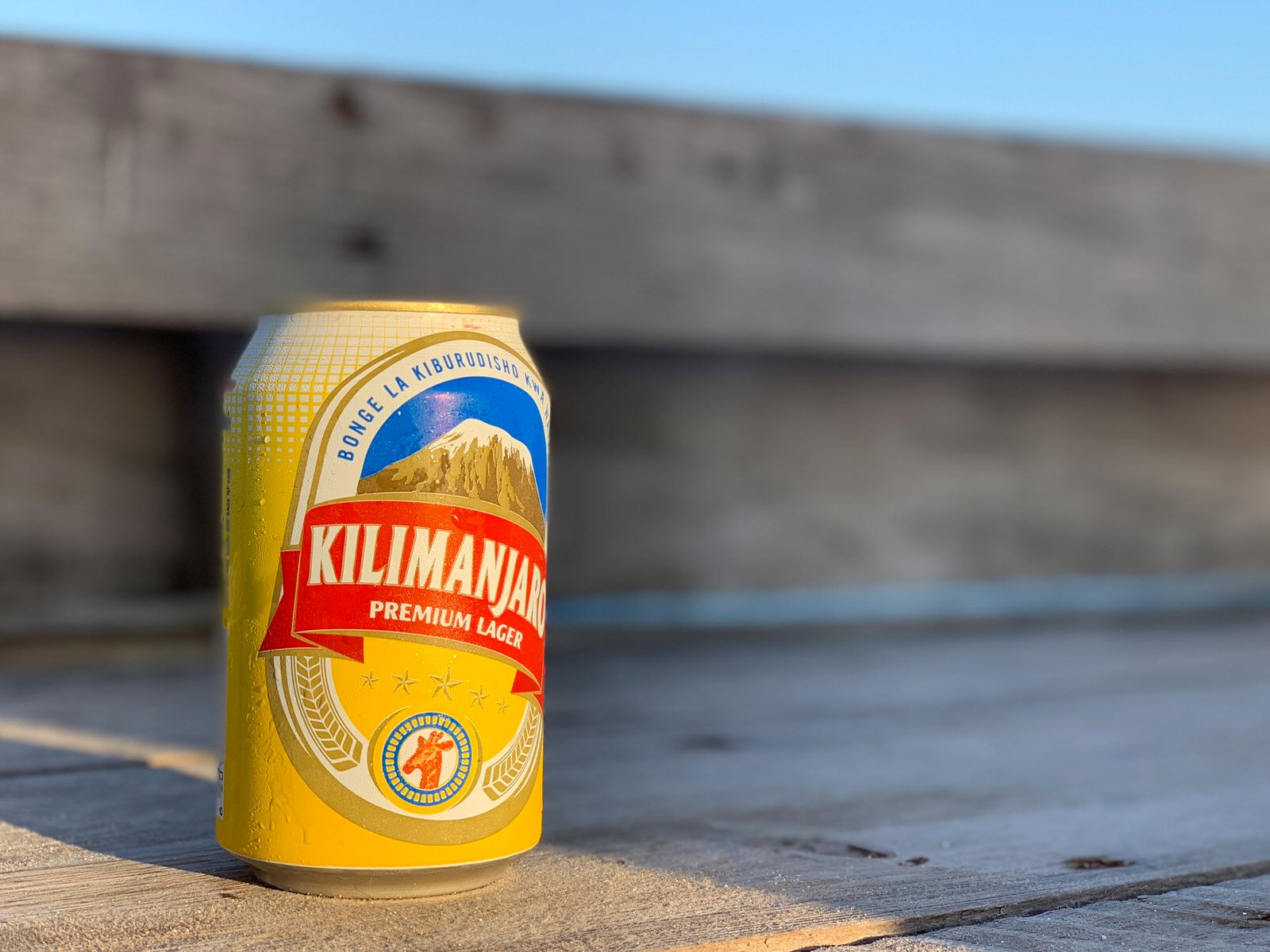 Mann’s full-size images taken with an iPhone Xs are available on Flickr.

Souza’s photos, meanwhile, were taken and edited on an iPhone Xs and first published by Daily Mail.

The photographer, who was the Chief Official White House photographer for Presidents Ronald Reagan and Barack Obama explained:

Here are three of Souza’s many images: 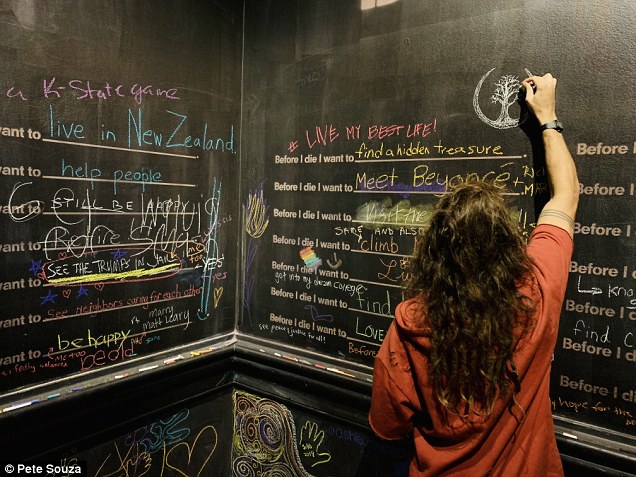 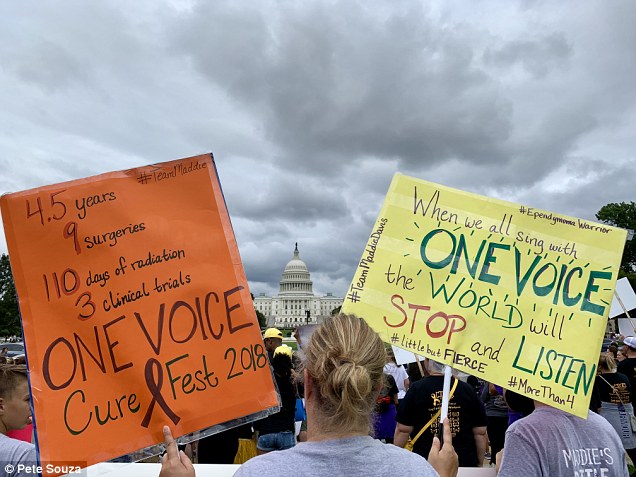 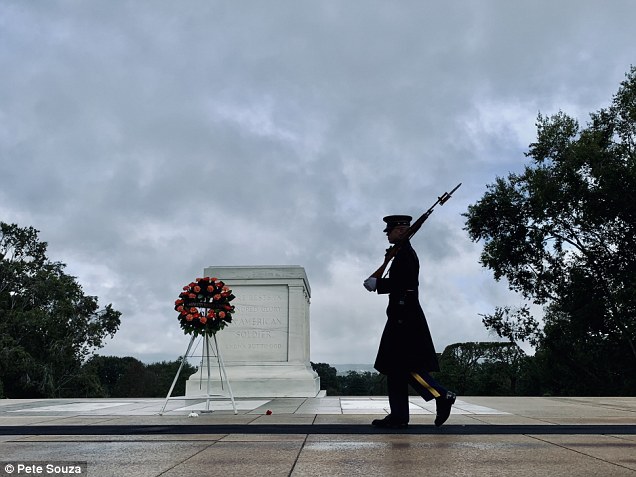 The 5.8-inch iPhone Xs and 6.5-inch iPhone Xs Max both feature a 12MP dual camera on the back and a 7MP TrueDepth front camera. Both iPhones are officially being released on Friday, Sept. 21. You can pre-order them now.