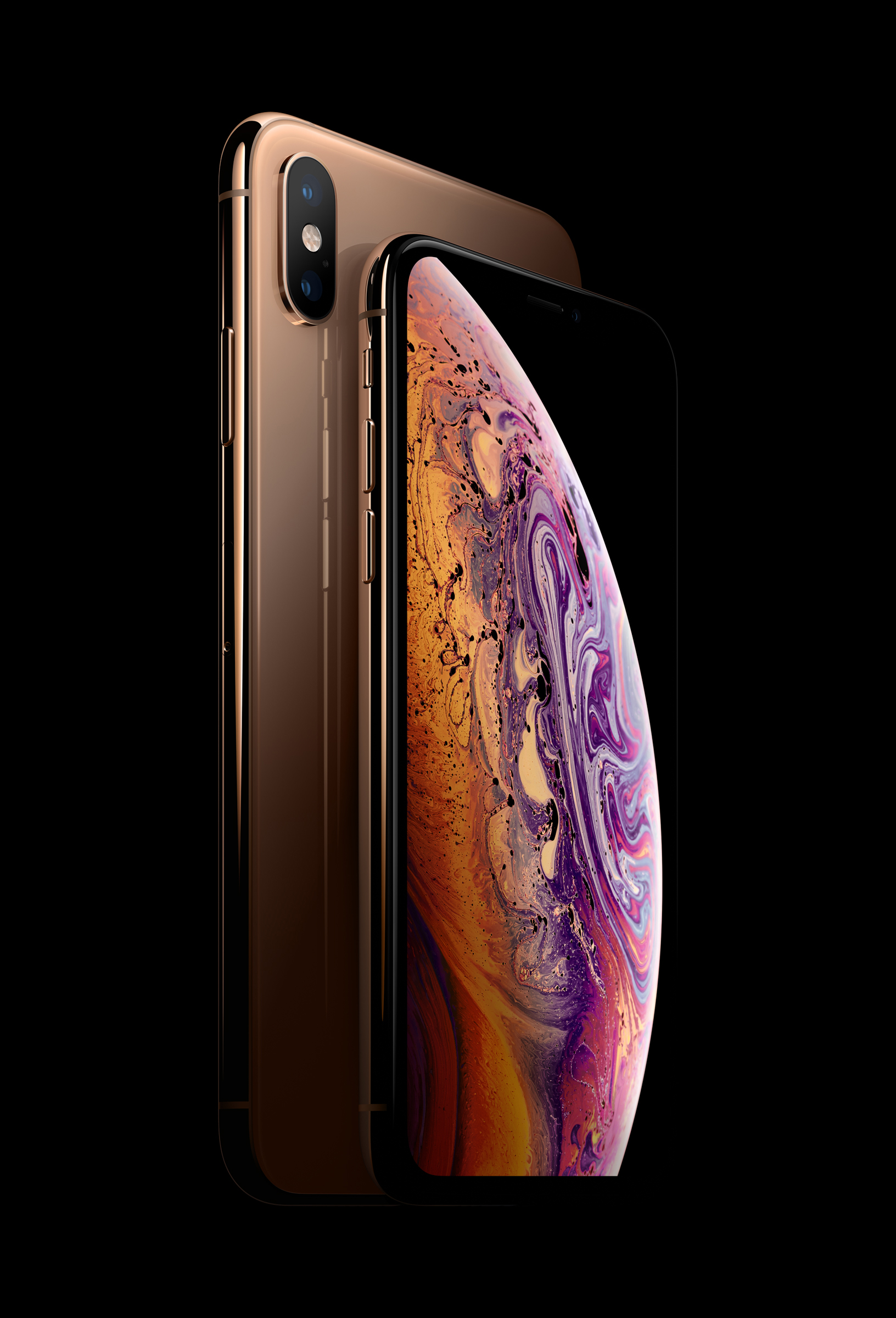 It’s been less than 24 hours since Apple’s “Gather round” event. Already, we’ve seen a long list of first impression posts and videos arrive for two the biggest stars of the event, the iPhone Xs and iPhone Xs Max. Here’s a rundown at what folks are saying about the company’s newest flagship devices.

CNBC starts our roundup off with a look at the 5.8-inch iPhone Xs, which it calls a “gorgeous phone.” Nonetheless, “Holding it, though, it felt so much like the iPhone X that I already own that I’m not sure I’d upgrade. It will probably appeal to people who missed out on last year’s iPhone X, which Apple will stop selling, and it starts at the same price: $999.”

MKBHD offers a robust YouTube video about the two devices. Rather than offering a mini-review, however, it just offers a run through of its new hardware features. It’s definitely worth your time.

Of the 6.5-inch iPhone Xs Max, which has the same internals as the smaller model, CNBC highlights the phone’s larger display and better battery life (versus the iPhone X).

The Wall Street Journal suggests Apple might have missed the boat by not offering “unique functionality” on the iPhone Xs Max because of its larger size. “But where Samsung gives big phones stylus support, split-screen view and software that lets them act like desktop computers, Apple still treats this as an iPhone. Just bigger,” it explains.

Over at Gizmodo, describes the iPhone Xs Max as “honking huge,” and not necessarily in a good way. It explains, “(we) tried it out, and we found that it was simply too big. Our thumb couldn’t actually make it from one side of the display to the other, and it feels a little unwieldy.”

In its post, Wired focuses on Apple’s new A12 bionic, which is the first 7-nanometer chip in a smartphone. It right explains, this “means your iPhone will feel faster, and app developers can harness the power to make all kinds of fun stuff.”

Engadget calls both new phones are “the new normal” and “technically impressive” sequels to the iPhone X. In the end, it calls the changes made on the phones “welcome and impressive but not overly dramatic.”

Finally, you should also take a look at the hands-on from Jonathan Morrison at TLD Today. It’s insightful, fun, and at just 3 1/2 minutes, won’t take too much of your time.