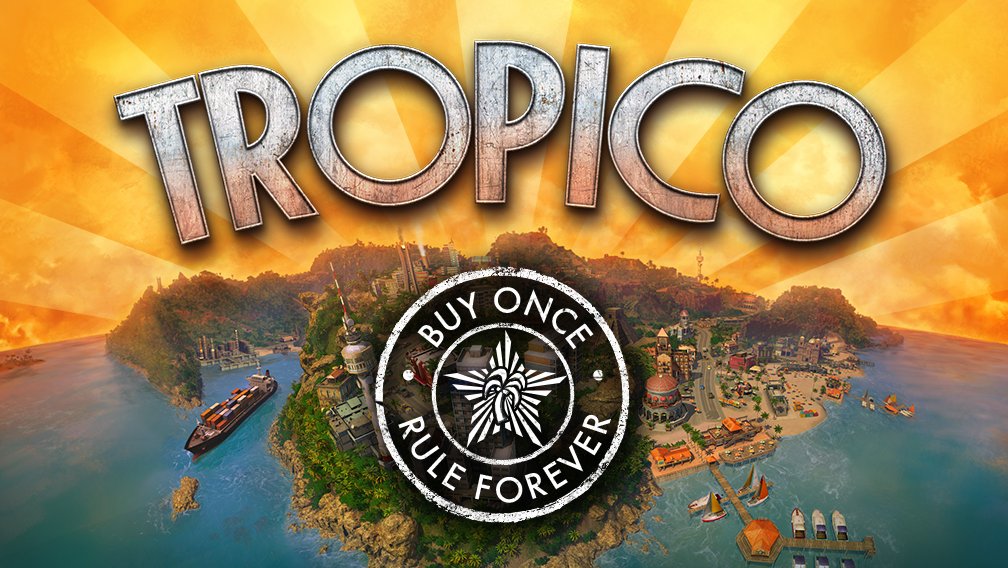 We’re learning another important detail about the heavily anticipated launch of Feral Interactive’s iconic Tropico game on iPad. The game will launch for $11.99, it was announced today, Sept. 7, on Twitter. As previously announced, the game won’t include in-app purchases. As Feral says, “Buy once, rule forever!”

First teased in June, the retro city-building Tropico game first arrived on the desktop in 2001. It allows you to play the role of the island’s dictator, El Presidente. In doing so, your job is to build up the island’s infrastructure and manage its economy. Along the way, you must deal with the populace that doesn’t always like your edicts.

Once only found on PC and Mac, Tropico eventually made its way to gaming consoles in the early part of this century. Thanks to its success, expansion packs and sequels followed, including Tropico 2: Pirate Cove, Tropico 3, Tropico 4, and Tropico 5. This year, Tropic 6 is expected to launch.

Given that Tropico arrives on iPad without in-app purchases, $11.99 sounds about right for a price. What do you think?