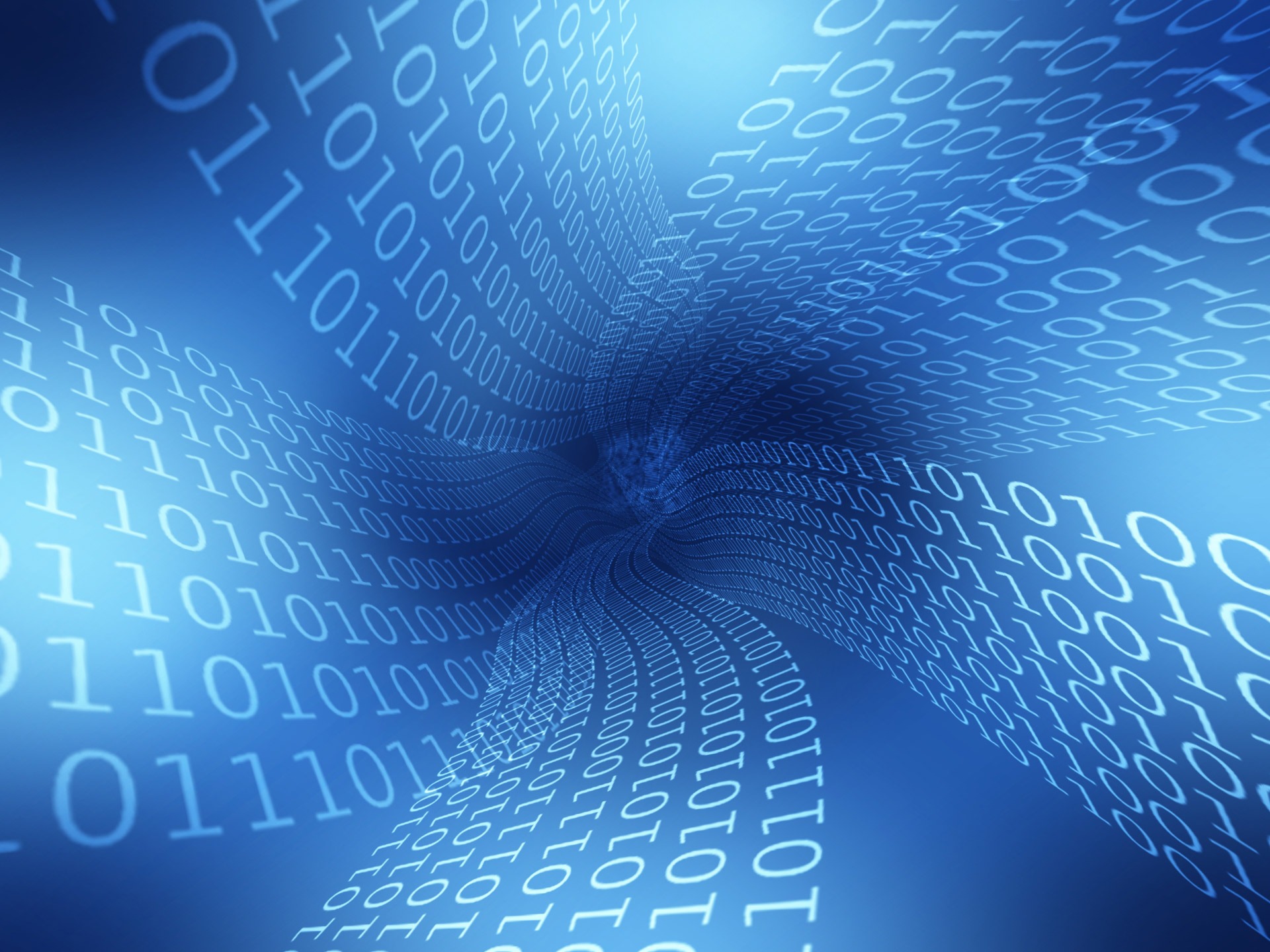 On the day Apple was forced to remove a popular app from the Mac App Store because it was sending user data to a Chinese server, comes word that dozens of popular iPhones apps are sharing location data of “tens of millions of mobile devices” with monetization firms. As uncovered by researchers at the GuardianApp Project, all of the apps identified collect user location data to work correctly, such as weather and fitness apps. In this case, they’re using this received data to increase revenue.

In order to gain initial access to precise data from the mobile device’s GPS sensors, the apps usually present a plausible justification relevant to the app in the Location Services permission dialog, often with little or no mention of the fact that location data will be shared with third-party entities for purposes unrelated to app operation.

In total, GuardianApp lists 24 examples of popular or well-known iOS apps that collect user data and then hands it off to a third-party, including GasBuddy, Homes.com, MyRadar NOAA Weather Radar, and PhotoBucket.

Beginning Oct. 3, Apple will begin requiring that all developers have a privacy policy in place for their apps. Such a disclosure, however, won’t prevent a developer from collecting user data like the apps above are doing. However, it will force a company to put its policies in writing.

Beyond this, there’s not much you can do. As Will Strafach, one of the researchers at the project told TechCrunch:

None of these companies appear to be legally accountable for their claims and practices, instead there is some sort of self-regulation they claim to enforce.

If you’re concerned about your user data being collected, you can limit ad tracking on your iOS devices. To do so, go into the Settings app under Privacy and scroll to the bottom and select Advertising. Turn on “Limit Ad Tracking.” Beyond this, the best you can do is delete the app.