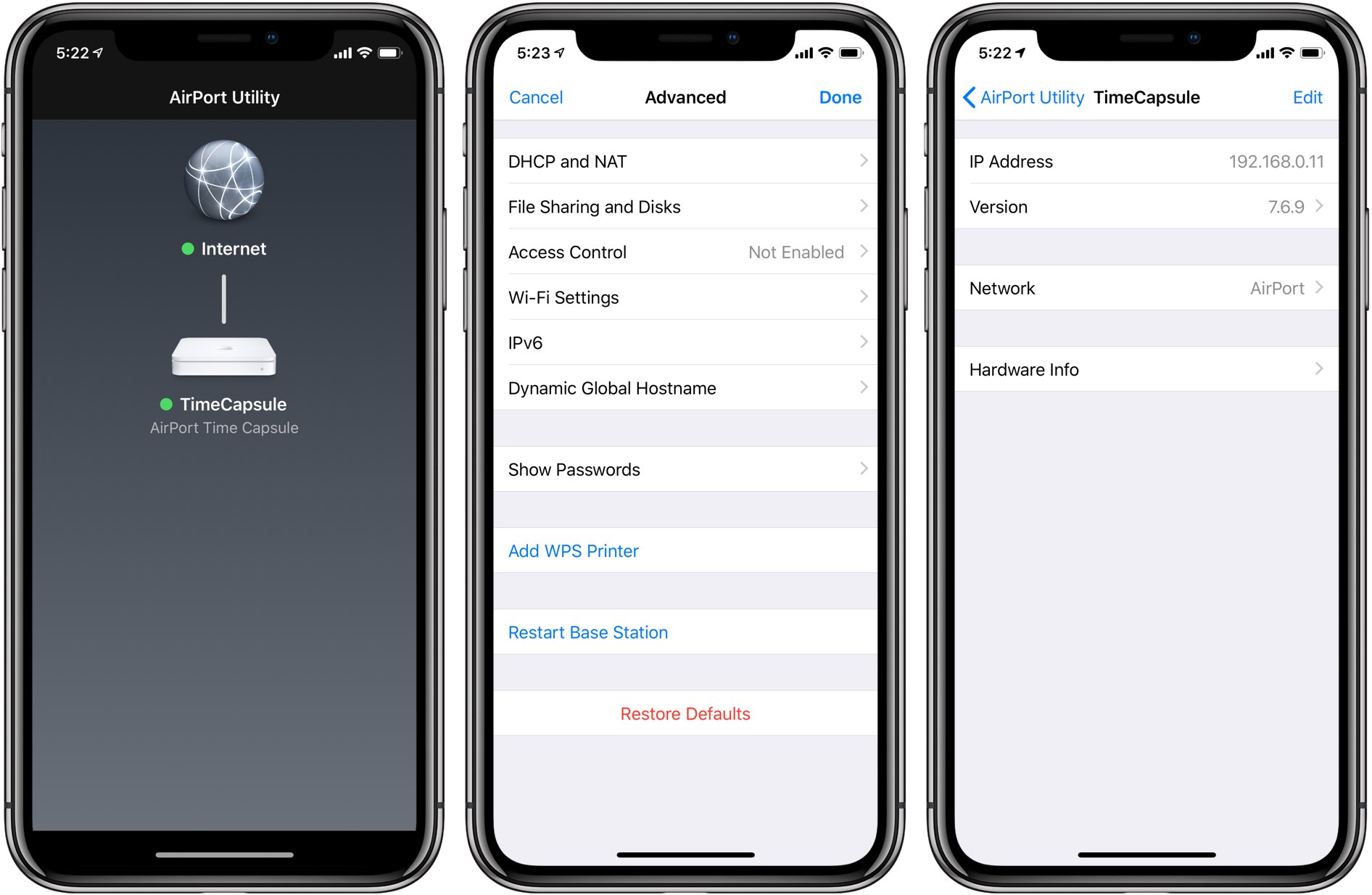 AirPort Utility, the Apple-made iPhone, iPad and Mac app used to manage the company’s now-discontinued line of AirPort-branded wireless appliances, has been updated on App Store earlier this week with native display support on iPhone X and iPad Pro.

Thanks to the refreshed software, the app no longer shows a pair of distracting, ugly black bars running across the top and bottom section of the screen. Even better than that, AirPort Utility no longer appears fuzzy on the 10.5-inch and 12.9-inch iPad Pros.

Support for the iPhone X and iPad Pro displays requires AirPort Utility for iOS version 1.3.5 or newer. If the screenshots top of post is anything to go by, however, it doesn’t look as if Apple has taken their own advice and embraced the notch. 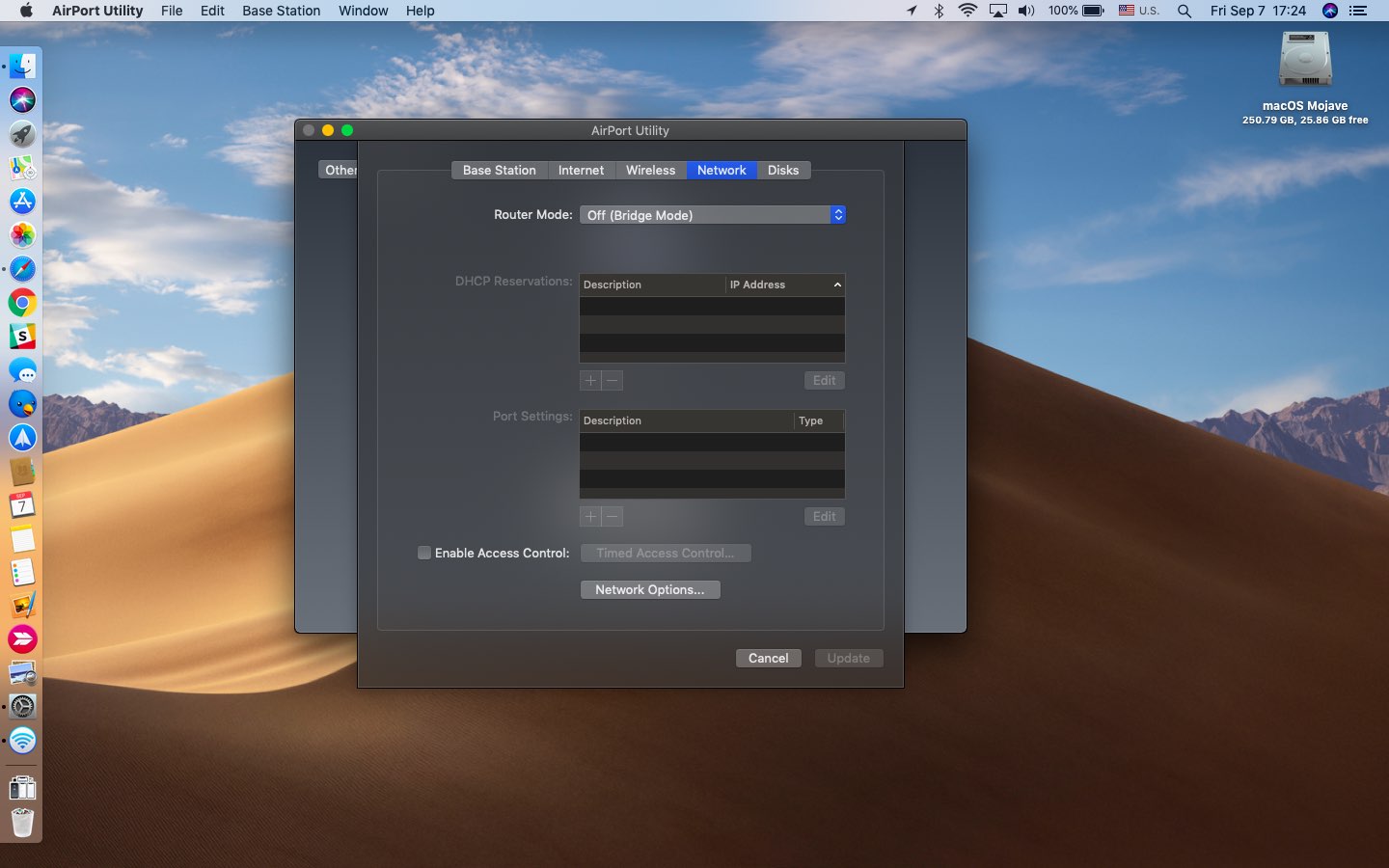 Last week, Cupertino released a surprise firmware update for the second-generation 802.11n AirPort Express base station, adding AirPlay 2 compatibility to the 2012 router. Even though Apple has officially discontinued the entire AirPort line of wireless routers, consumers can expect support to continue for several years to come, Apple assured them.