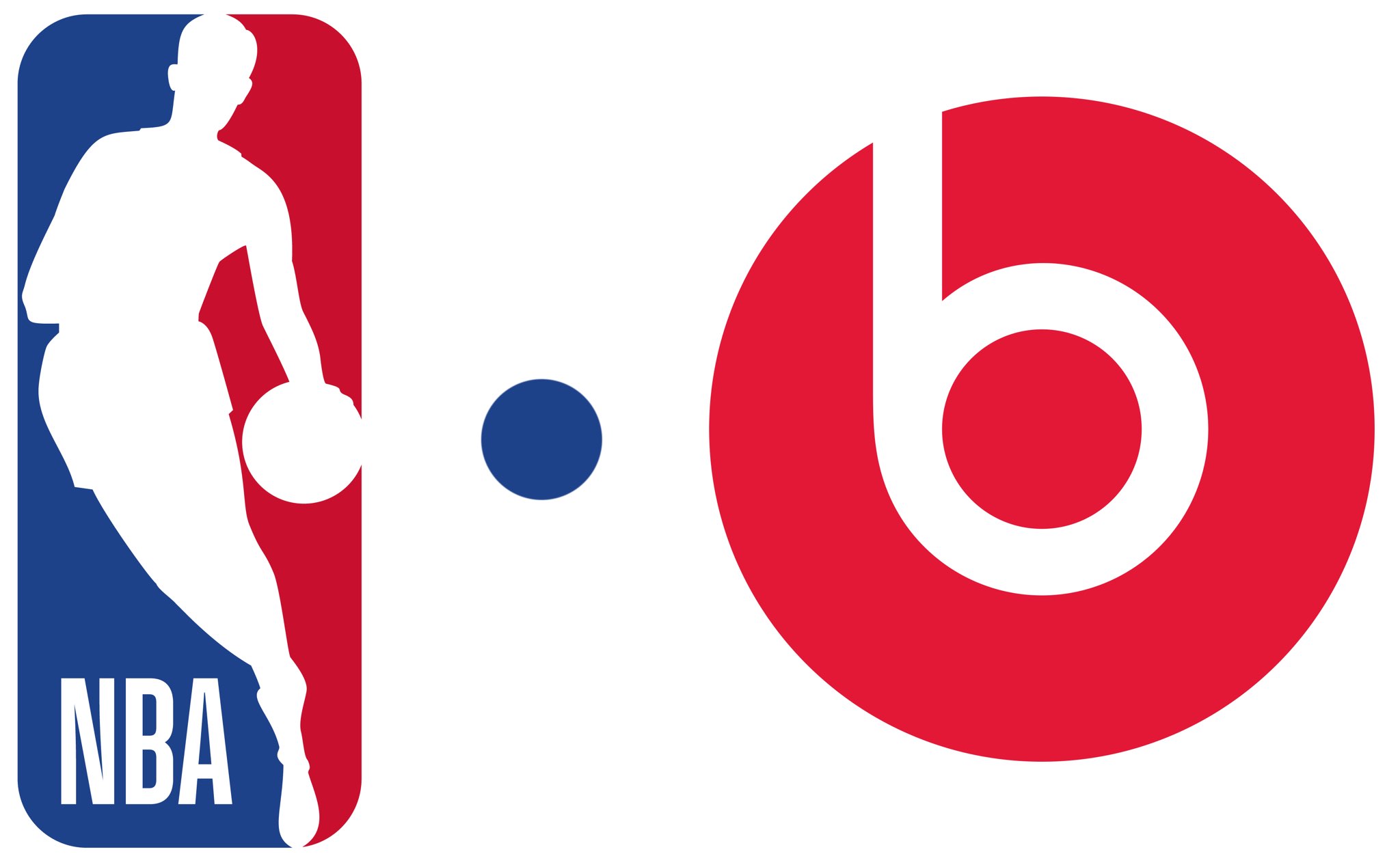 Beats customers can expect a line of NBA team-branded headphones. 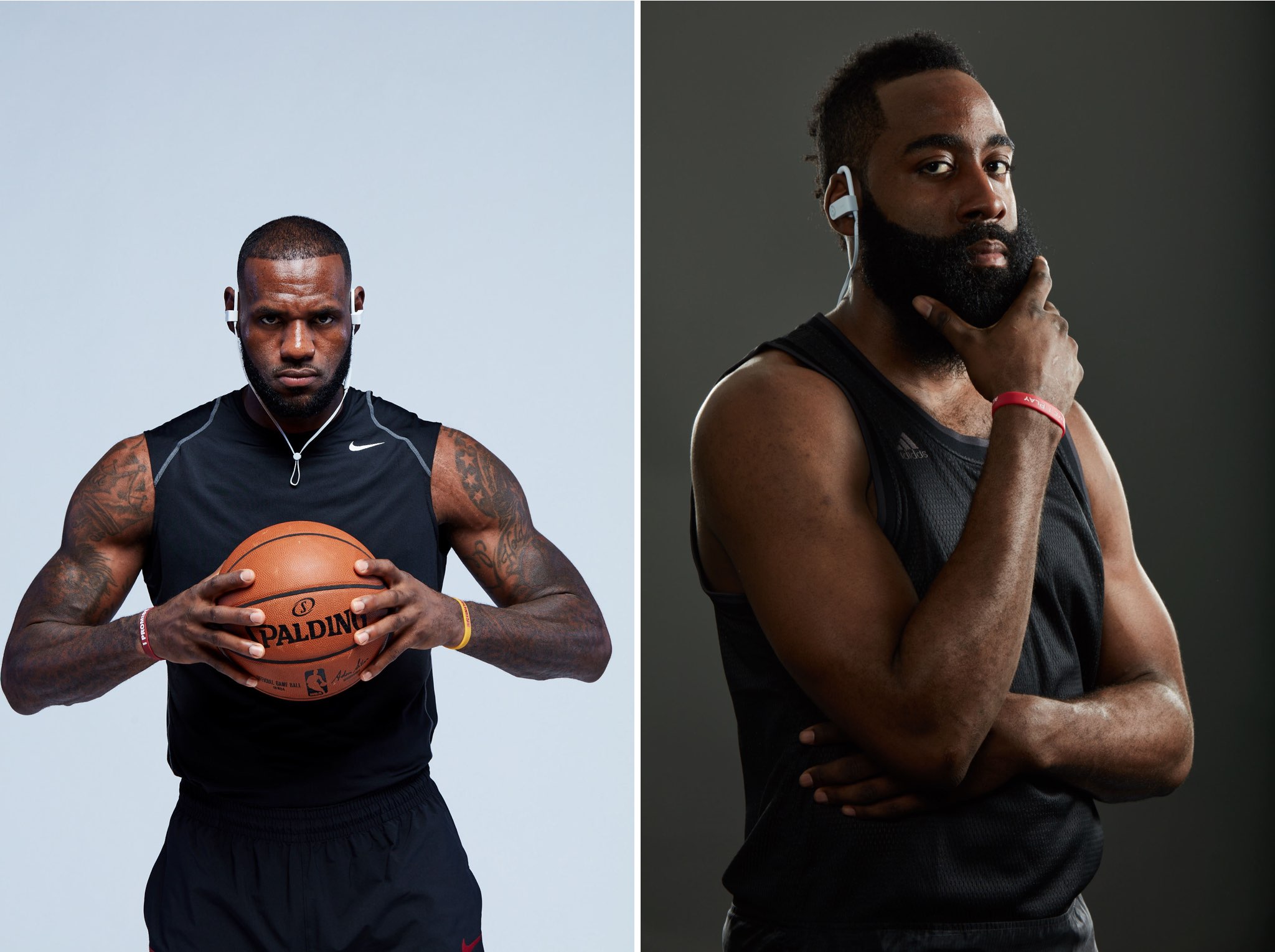 Luke Wood, President of Beats by Dr. Dre, was quoted as saying:

The NBA and its players have long been significant drivers of global culture. Basketball, music and style speak as one voice: Julius Erving became a style icon, Allen Iverson cemented hip hop’s place on and off the court and LeBron James is breaking new music every day… The list goes on and on. This partnership with the NBA is the perfect alignment for Beats. It feels like coming home.

Now owned by Apple, Beats by Dr. Dre was co-founded by Dr. Dre and Jimmy Iovine.

Since its inception in 2008, Beats has relied heavily on having famous athletes and musicians promote their headphones by appearing in Beats advertising or music videos, wearing them in public and so forth. Because sports has always been part of the brand, this new partnership between the NBA and Beats makes lots of sense to me.