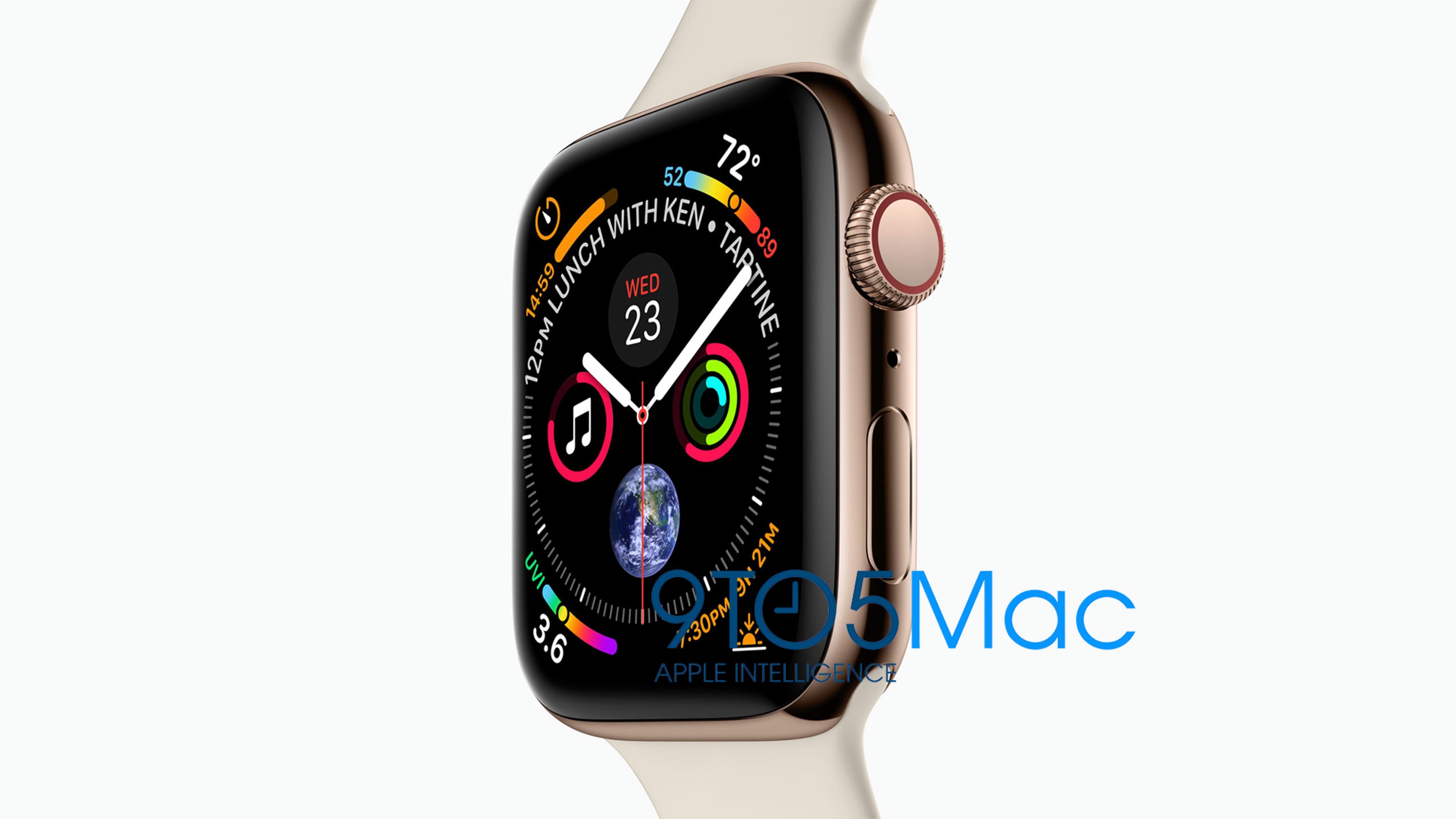 Just days ago, 9to5Mac published what it called the first official marketing image for the next Apple Watch. Today, the site says it has figured out the “probable screen resolution” for the 42mm version of the new device. Not surprisingly, it appears the resolution on this year’s model is going to improve.

Using details found on the latest watchOS 5 beta, 9to5Mac believes this year’s 42mm Apple Watch will offer a resolution of 384 by 480, compared to the 312 by 390 resolution found on the current model.

It explains, “Apple is going to achieve this significantly higher resolution by reducing the size of the bezels and making the screen a little bit larger. This new device will also probably feature a higher PPI, which also contributes to the higher resolution.”

Interestingly, as WatchGeneration first pointed out, at 384 by 480, the resolution would be greater than what was found on the first iPhone, which was 320 by 480 pixels. 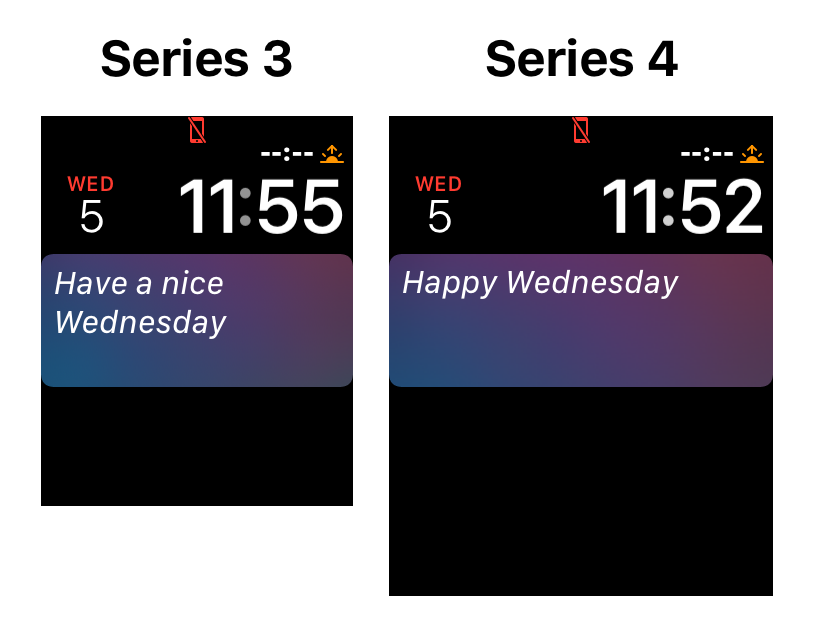 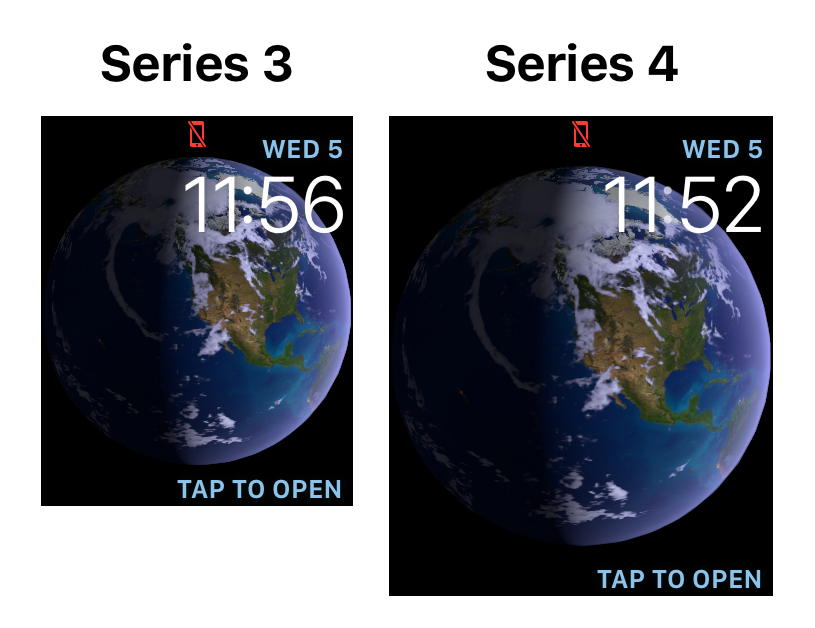 The 2018 Apple Watch was long rumored to include a larger display, perhaps up to 15 percent larger than the one found on the current models. Based on the image leaked last week, it’s also likely the new model will also offer a modified side button and Digital Crown plus the addition of a new microphone.

There’s also a new watch face set to arrive which could allow you to add up to 9 complications.

Apple’s expected to announce a new 38mm and 42mm Apple Watch next week. 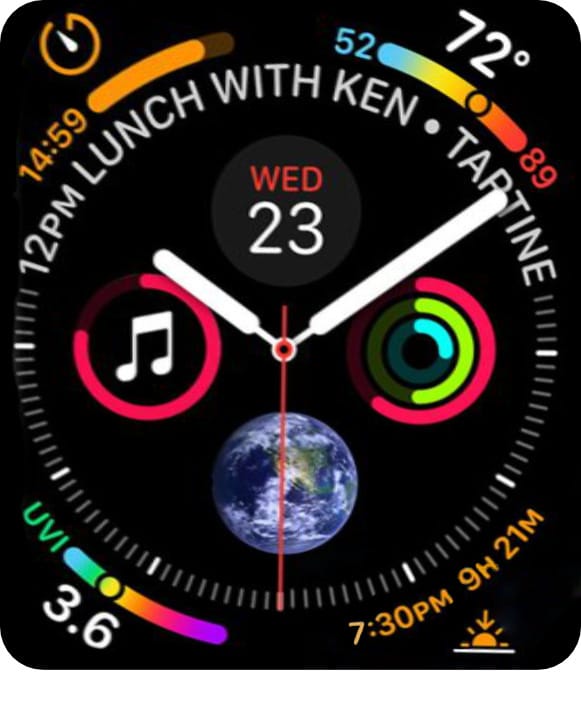 As a reminder, Apple’s Fall event is Wednesday, Sept. 12 beginning at 10 a.m. PDT. Besides three new iPhones and Apple Watch, the event should also showcase two new iPad Pro models. New Macs could also be announced. Apple plans on live streaming the event both online and on Apple TV.