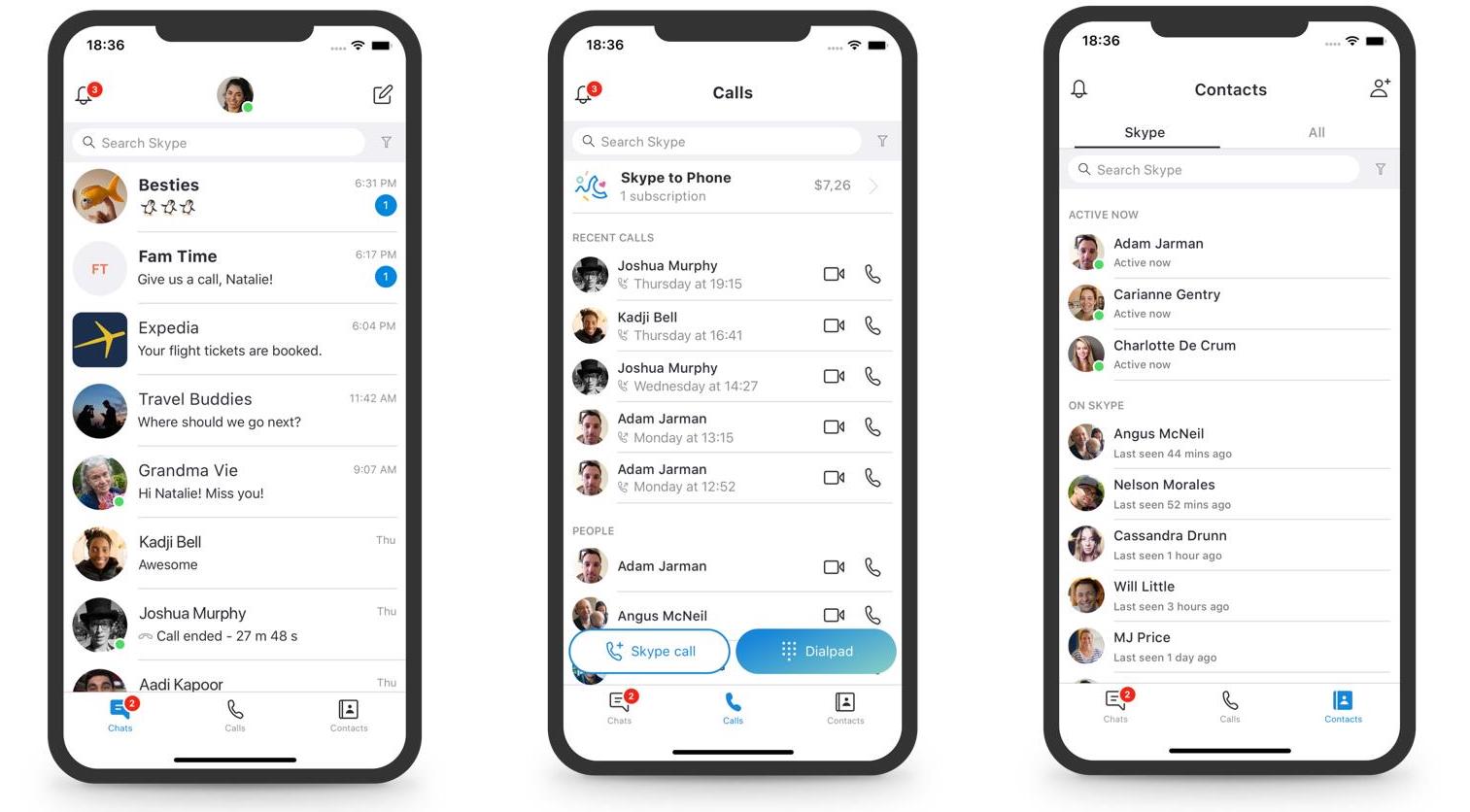 Microsoft’s decided that a major Snapchat-style redesign for Skype, released a year ago, was perhaps too much for users so it’s removed the Stories-like Highlights feature from the app.

Users will be able download all the Highlights they’ve posted until September 30, 2018.

With Highlights, Skype users could share photo or video slideshows decorated with emojis and text that would automatically disappear after seven days, as opposed to the usual 24-hour window. Anyone who follows you on Skype could view your Highlights or send their own Highlights to specific groups or user.

But now, more than a year later, Skype has determined that Highlights isn’t something that would “resonate with a majority of users” because it “overcomplicated” things, the company wrote in a blog post this past weekend.

Here’s Skype’s promo video showcasing Highlights from a year ago.

Here’s what the team wrote:

This past year we explored some design changes and heard from customers that we overcomplicated some of our core scenarios. Calling became harder to execute and Highlights didn’t resonate with a majority of users. We needed to take a step back and simplify.

Focusing on simplicity means simplifying navigation for Skype users by removing redundant and underused features that create clutter, as well as the more decorative elements like alerts with a squiggle shape cut out. Aside from Light and Dark themes, they brought back the classic blue theme adjusted for contrast and readability.

The core experiences around calling, chat and contacts have been improved, too.

Skype for iPhone and iPad now has three tabs at the bottom— Chats, Calls and Contacts—while the pair of tabs dedicated to Highlights and Capture have been removed. 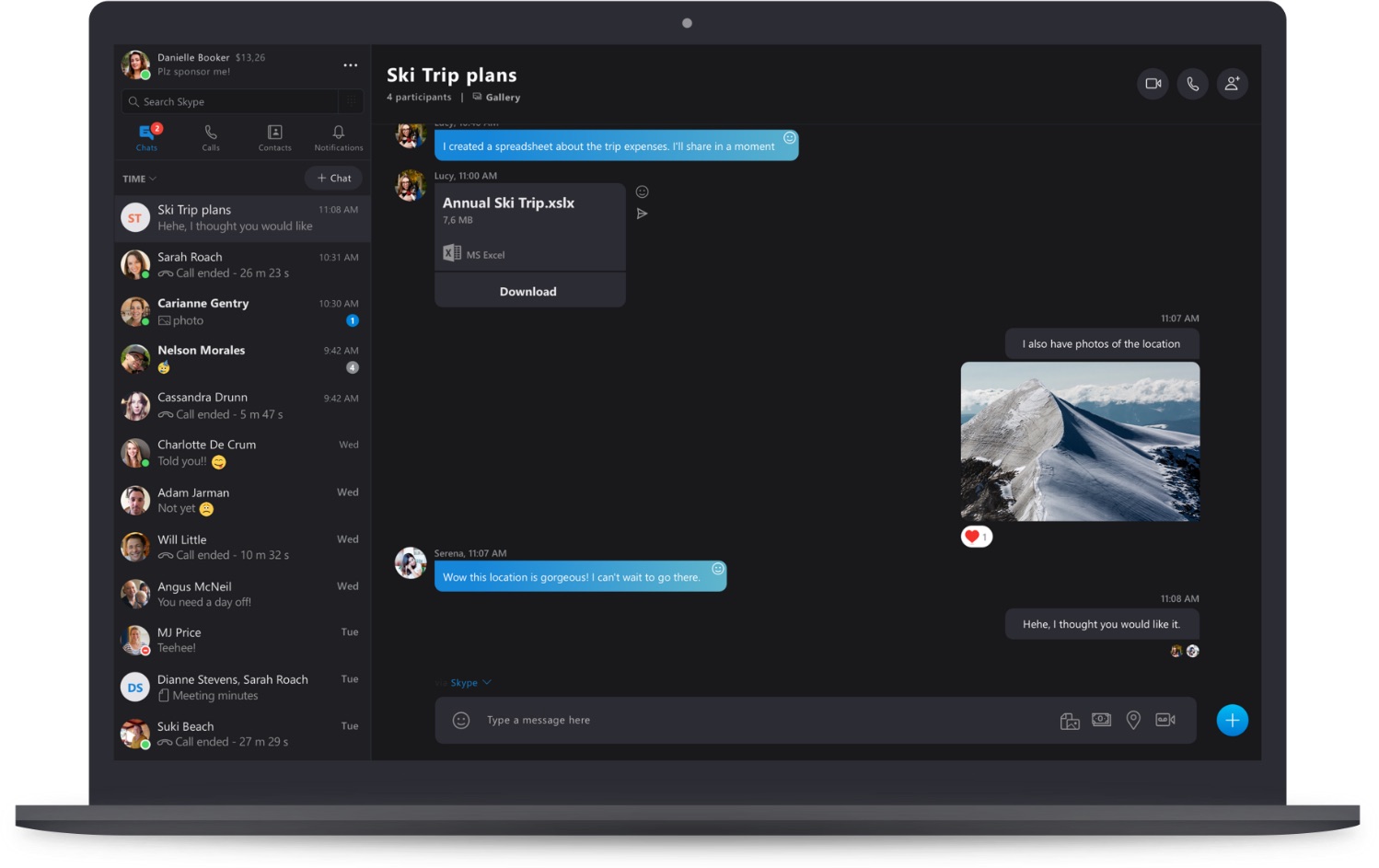 On desktop, as evidenced by the screenshot right above, buttons for Chats, Calls, Contacts and Notifications have moved to the top-left of the window, bringing back some of the simplicity that long-time Skype users are familiar with.

Skype’s data suggests Contacts isn’t a highly used entry point for most Skype customers. The removal of Highlights should help emphasize Contacts on both mobile and desktop Skype.

“Those who do use Contacts find it a ‘critical’ and ‘safety’ mechanism to find people they may have otherwise forgotten in a long list of contacts,” says the company.

Skype’s apps for iPhone, iPad and Mac are available free.