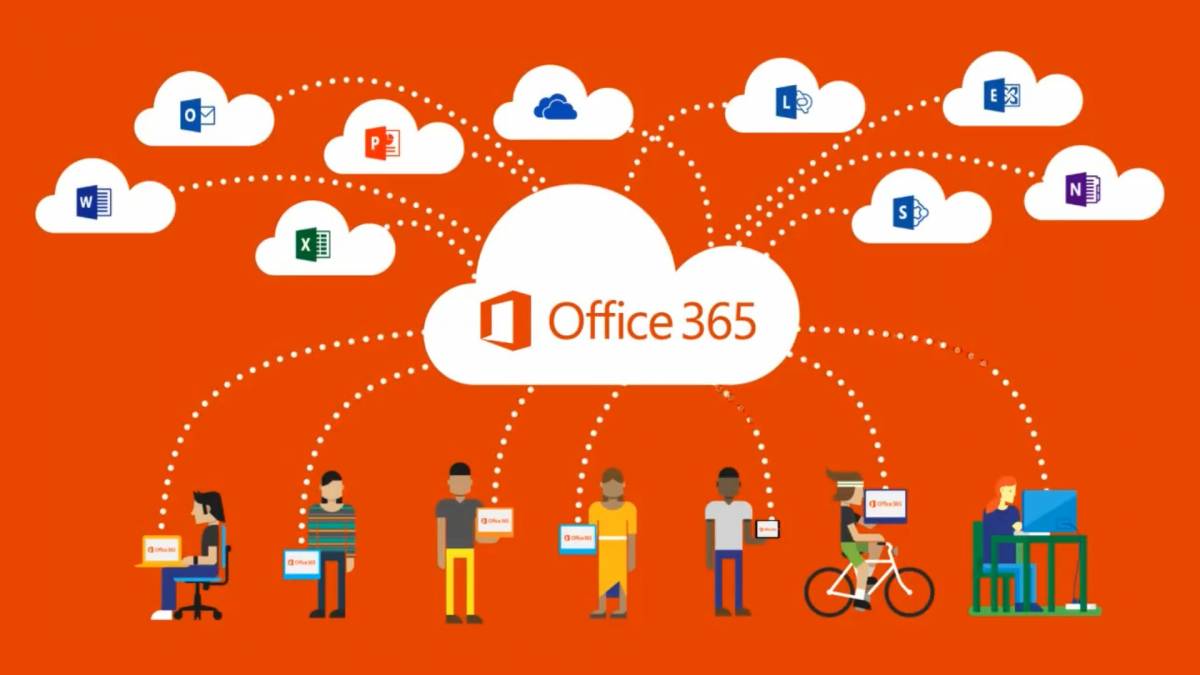 On Oct. 2, Microsoft plans on increasing the number of devices you can use with Office 365 Home and Office 365 Personal subscriptions. On that date, you can install the apps on an unlimited number of devices. Additionally, you may be signed into at many as five of those devices at the same time, according to news first posted on Microsoft’s Tech Community website,

Currently, Office 365 Personal and Office 365 Home subscriptions include device install limits. Personal users are limited to one PC or Mac and one tablet. Home subscribers can install Office 365 on 10 machines in total, across five users.

In another change, Microsoft is increasing the maximum number of Office 365 Home users on one account from five to six. Up to six Home users will now have access to Word, Excel, PowerPoint, Outlook, and OneNote. Each will also have access to up to 1 TB of OneDrive cloud storage. These six users can be family members, friends, or anyone else.

Microsoft also announced today, Aug. 30, that for those with a Microsoft Family, Office 365 will now be shared automatically with each family member, up to five people. This means you’ll no longer have to send a separate invitation to each member.

You can read more about these changes here.