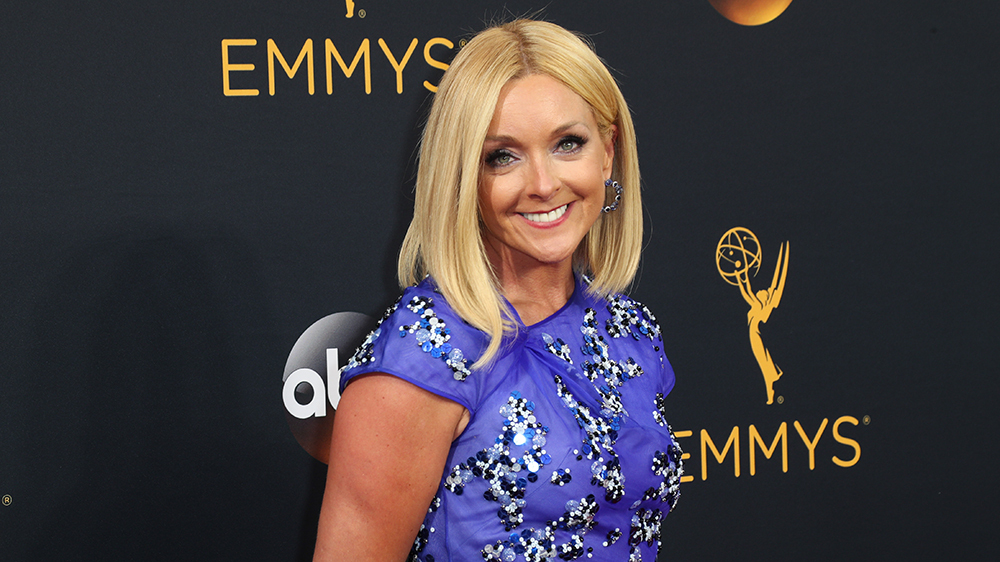 Krakowski, who is currently starring in the final season of Netflix’s “Unbreakable Kimmy Schmidt,” has been nominated for five Emmys in her career, which has also included stints on “30 Rock,” “Ally McBeal,” among others. Besides television, she has starred in films and is also a Tony award winner for the musical “Nine.”

“Dickinson” is being created by Alena Smith (“The Affair,” “The Newsroom”). Production companies involved with the series include wiip and Anonymous Content.

Apple’s expected to unveil an extensive lineup of original TV programs, including comedies, dramas, and documentaries, beginning in 2019. What’s not yet known is where the series will air, although it’s likely a service like Hulu and Netflix could be forthcoming.

The company’s expected to spend up to $4.2 billion on content through 2022.