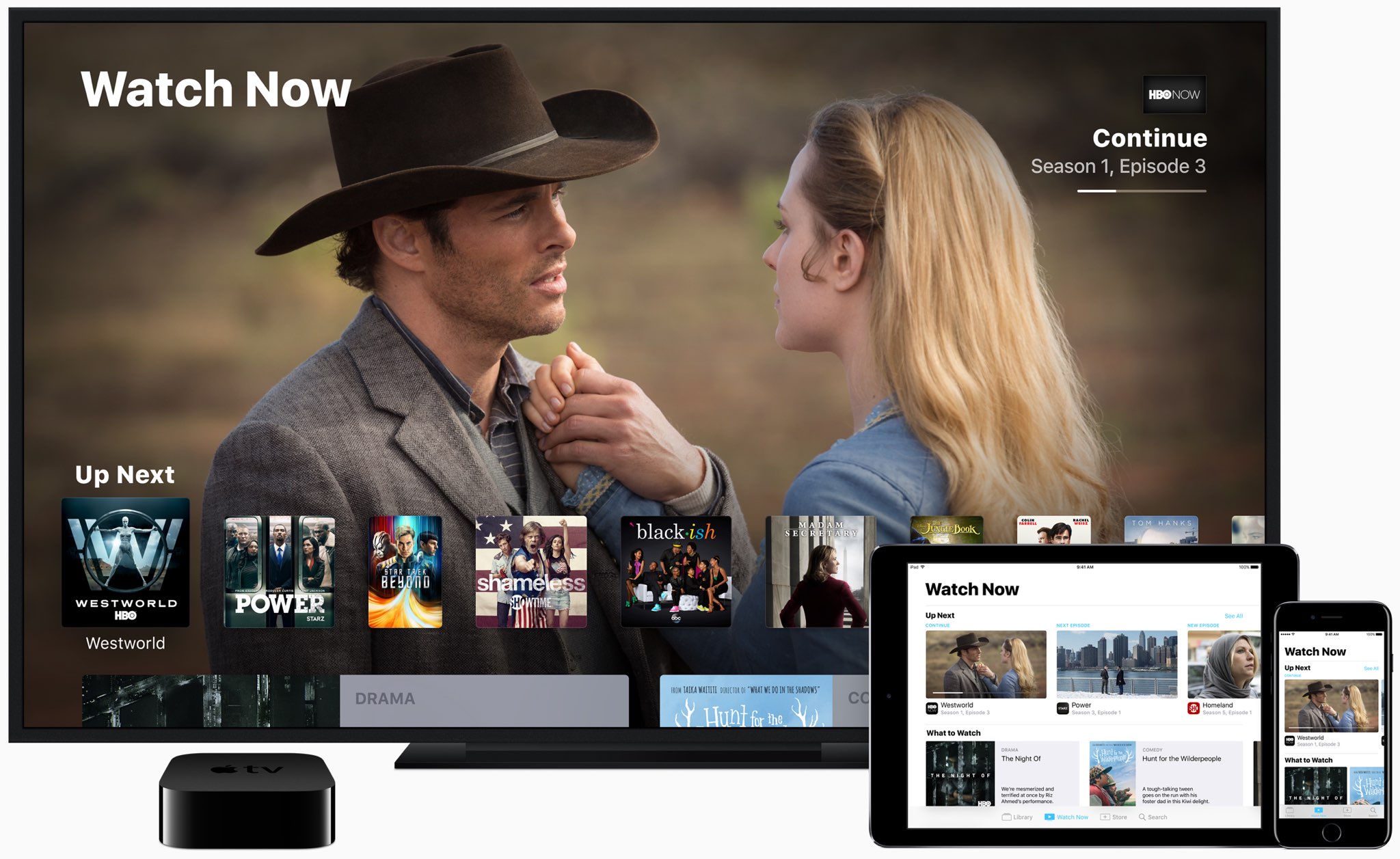 You’ll soon be able to subscribe to video services directly via Apple’s TV app for iOS and tvOS.

Bloomberg’s Mark Gurman reported yesterday that Apple’s strategy in development would permit customers to subscribe to video services directly through the TV app versus asking people to subscribe to them through apps individually downloaded from App Store.

A little bit of history from the article:

Apple’s leadership has explored different ways of getting into the online video business over the past few years without committing to any one direction. The company flirted with creating an online package of live TV channels before recent efforts by YouTube, Hulu and Dish Network Corp.

It also tried to create a package of premium channels like HBO, Starz and Showtime for a discounted price. The networks balked. Instead of the live TV service, Apple launched the TV app in 2016, pulling together content from existing apps.

The TV app is currently limited to aggregating content from participating providers, sans Netflix. You can discover new content from a wide array of video apps and continue watching where you left off, but clicking the Play button opens the corresponding video app.

Per Gurman, “Apple could eventually move the streaming to its own app instead of sending users to third parties.” It’s unclear how selling subscriptions via the TV app would work.

I’m jut speculating here, but selling video subscriptions directly in the TV app shouldn’t be technically difficult given a recent change on App Store that allowed people to buy In-App Purchases from App Store without downloading the underlying app.

Taking advantage of that clever system, Apple could simply offer up video subscriptions in the TV app as separate In-App Purchases from App Store.

The company reportedly plans to roll out this feature in the next year.