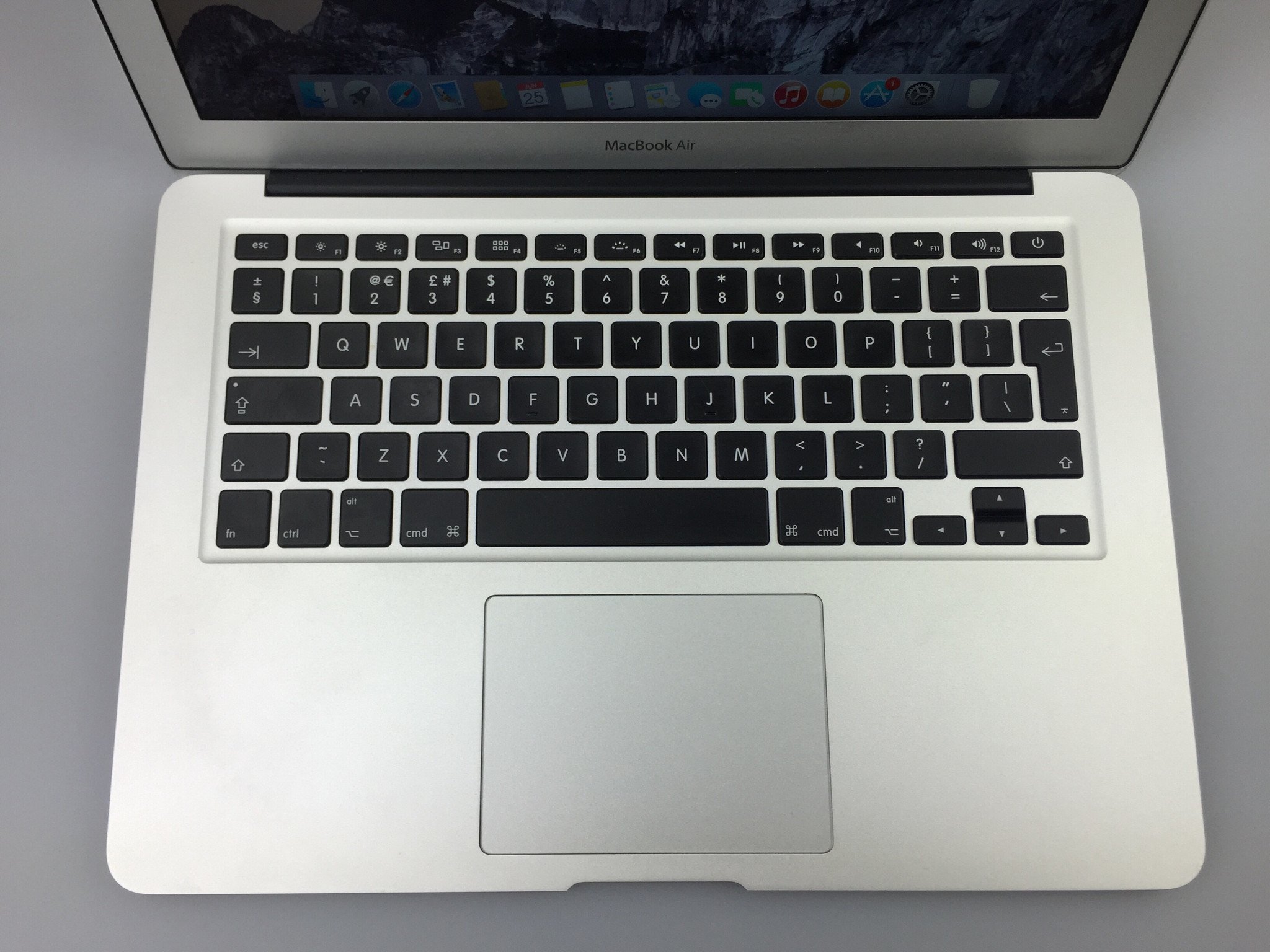 Back in February, Apple implemented a pilot program in the United States and Turkey that expanded the time specific legacy products would remain eligible for hardware service. The company is now offering that service to other products, this time worldwide, according to MacRumors.

According to an internal document, Apple is adding the 11-inch and 13-inch MacBook Air models from mid-2012 to its vintage and obsolete products list on Aug. 31. Usually, this would mean these products would no longer be eligible for hardware service after this date.

However, as long as parts remain available, Apple will continue to offer hardware support on these models as part of an exemption. As such, the mid-2012 MacBook Air models will stay eligible for service through Aug. 31, 2020, worldwide, or two years longer than expected.

Earlier this year, Apple extended hardware support for the mid-2011 21.5-inch and 27-inch iMac models. Support, which was supposed to end on both those models on Aug. 31, was continued until Jan. 1, 2019, but only in the U.S. and Turkey.

MacRumors says the exact reason for Apple’s expanding pilot program is unclear. It suggests the reason could be that Apple has a surplus of repair parts for those products. Regardless, it’s a nice perk for owners of those products.