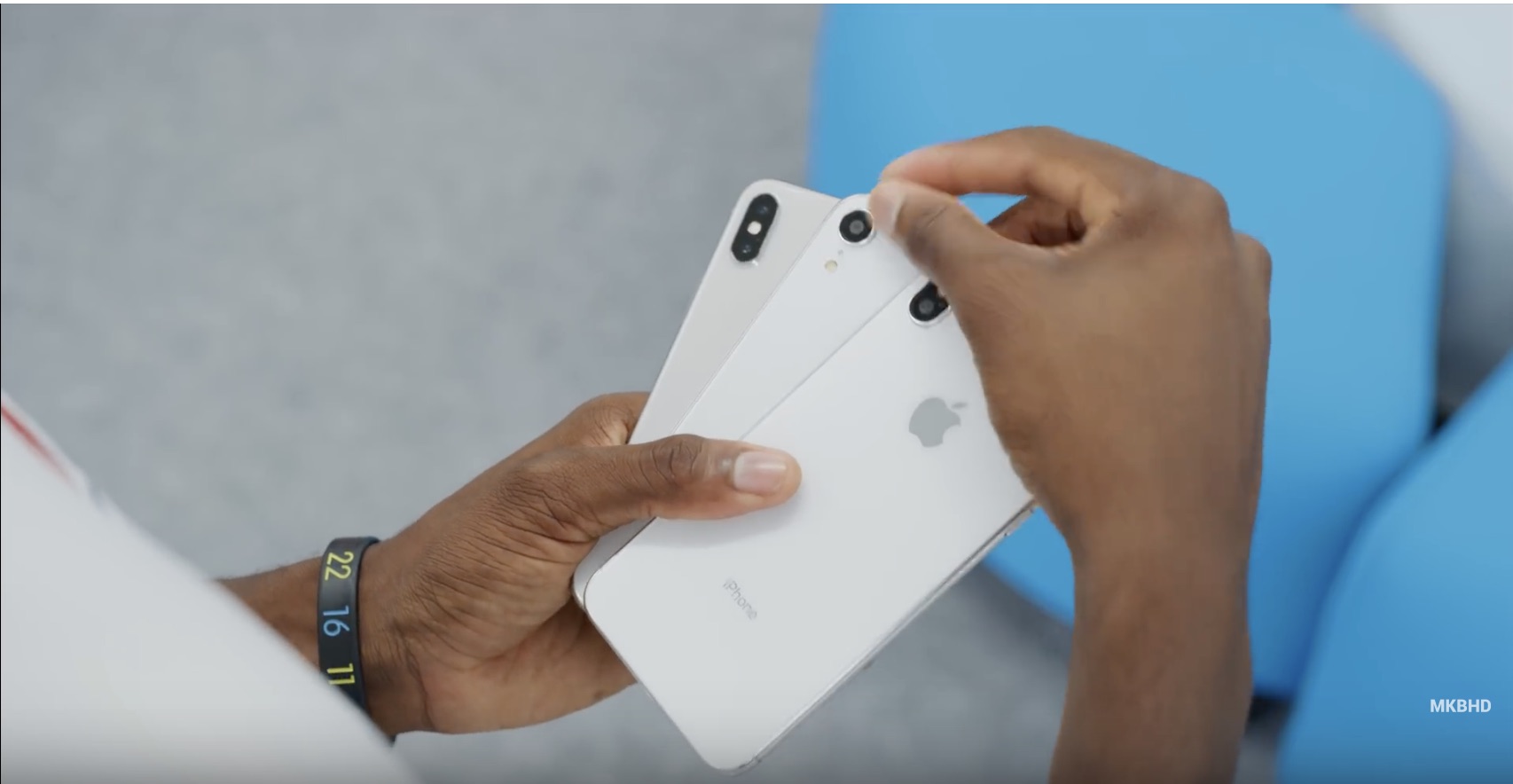 Apple’s suppliers are expected to ship the largest number of iPhones since the iPhone 6 peak in 2014 this fall. Much of the optimism is centered on the arrival of the 6.1-inch LCD iPhone model, according to DigiTimes.

By the end of 2018, iPhone shipments are now expected to reach between 70 and 75 million units. In doing so, revenues from Apple partners Foxconn and Taiwan Semiconductor Manufacturing Company (TSMC) is expected to hit new highs in the fourth quarter.

This year’s iPhone lineup is expected to include three all-new models, including a second-generation OLED 5.8-inch iPhone X, OLED 6.5-inch iPhone X Plus, and a less expensive 6.1-inch model.

The impressive upgrades in overall designs and functions as well as the price-friendliness of the 6.1-inch model should give the new devices a shipment momentum much stronger than their two preceding generations, the sources said.

As previously reported, the 2018 iPhones will each feature an iPhone X-like edge-to-edge screen design with a glass back. In place of an outward design change, Apple will differentiate the handsets by price, features, and sizes.

We should know soon enough. Apple’s expected to announce the date for its iPhone-focused Fall event very soon.