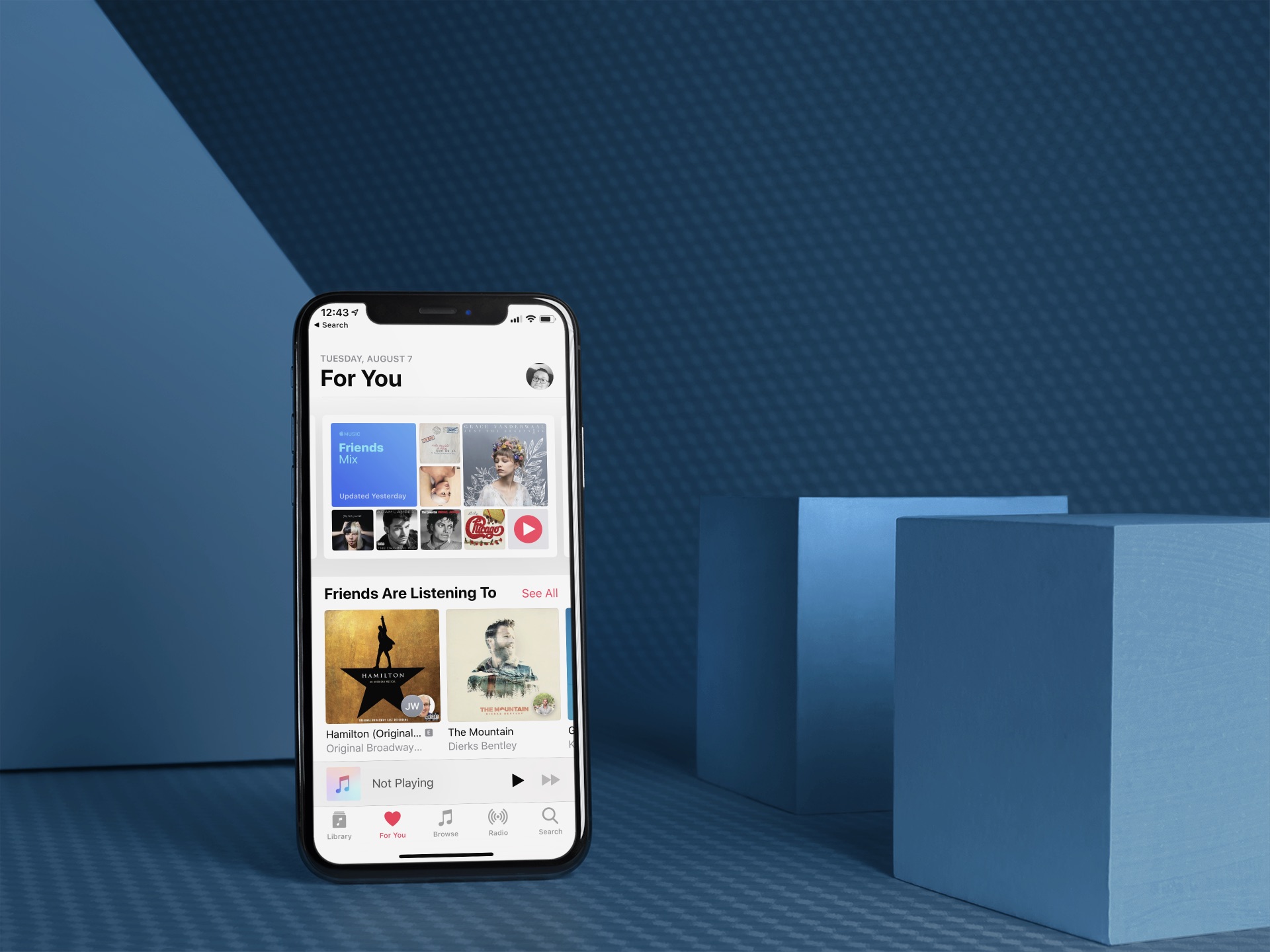 Brian Bumbery is the new director of Apple Music Publicity. His arrival comes as former head Jimmy Iovine has now transitioned to a consulting role at the music streaming service, according to Variety.

Once with Warner Bros. Music where he worked with Metallica, Green Day, Chris Cornell, and Madonna, Bumbery formed the BB Gun Press firm in 2011. That company will now be headed by Bumbery’s former Warner Bros. Music colleague, Luke Burland.

Bumbery’s arrival at Apple Music comes at a time of transition for the service, which first launched in 2015. Besides the change in Iovine’s role, Apple Music named Oliver Schusser as its new head in April. This summer, Apple Music became the top paid music streaming service in the United States by surpassing Spotify for the first time, according to Digital Music News. (Other sources tell Variety that Apple Music won’t overtake Spotify in the U.S. for a few more months.)

Before working at Warner Bros Music, Bumbery was a partner at the independent PR company Score Press, where he worked with Dashboard Confessional, Pet Shop Boys, Saves the Day, and others.