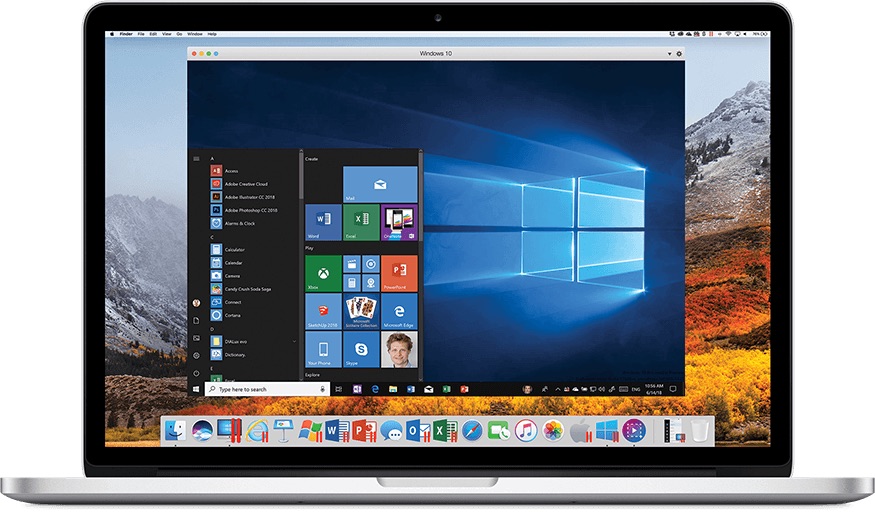 Parallels Desktop for Mac 14 has been unveiled. The popular cross-platform solution that lets you run Windows 10 on your Mac features support for Apple’s upcoming macOS Mojave update and includes storage and performance enhancements, and more.

The primary focus of this year’s Parallels Desktop for Mac release is on enhanced storage optimization. This year’s version is between 20 percent and 30 percent smaller than earlier releases. This will allow you to save as much as 20GB of disk space.

Millions of Parallels Desktop customers highly value performance and efficiency. With Parallels Desktop 14, we’ve taken those to the next level by focusing on graphics and storage, allowing customers to save as much as 20 GB of disk space while enjoying the best-ever performance. Personal productivity enhancements include more Windows features available on Mac devices. Touch Bar support for Windows applications—such as OneNote or Quicken—enables customers to add their favorite applications to the Mac Touch Bar so their shortcuts are at their fingertips.

For testing purposes, you can download free trials of both Parallels Desktop 14 for Mac and Windows 10.