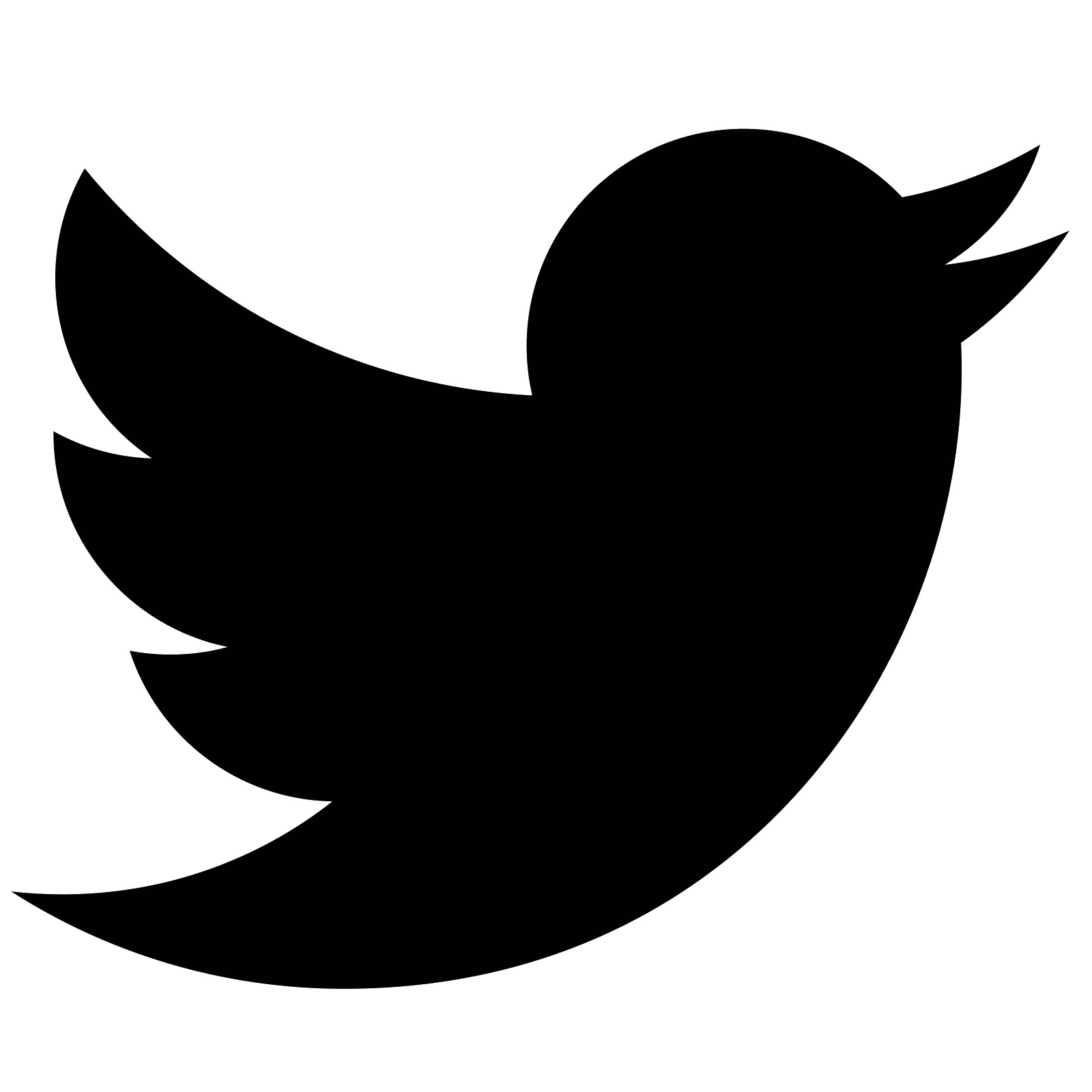 Twitter’s long-awaited AI changes have now been activated after first being announced earlier this year. In doing so, key features are currently being disabled for third-party Twitter clients such as Tweetbot and Twitterific.  We’re now hearing more from Twitter on why these changes have been implemented and why it’s essential for the company going forward. The comments came through in a company-wide email sent to employees just as the changes went live.

As previously reported, the new API removes features for third-party clients such as real-time timeline streaming and push notifications. The company’s new activity API, meanwhile, is perhaps what’s most frustrating to outside developers. Twitter is charging $2,899 per month for access to the new activity API and that only covers 250 accounts.

I shared the following message with our Twitter team this morning pic.twitter.com/PTStPrUTsx

Acknowledging that third-party clients have had a “notable impact” on the Twitter service, the company says “We love that developers build experiences on our APIs to push our service, technology, and the public conversation forward.”

Nonetheless, it also says that supporting older technologies just to allow third-party clients to run no longer makes sense. Twitter notes “technical and business constraints” have now forced the company to no longer support functionality that has “been in a ‘beta’ state for more than 9 years.”

Explicitly, it says “We’re not changing our rules, or setting out to “kill” 3rd party clients; but we are killing, out of operational necessity, some of the legacy APIs that power some features of those clients.”

Further, Twitter says “it hasn’t been realistic for us to invest in building a totally new service to replace all of the functionality of these APIs, which are used by less than 1% of Twitter developers.”

On this final point, Tweetbot’s Paul Haddad took to Twitter to explain, “The sad thing is they did build a service to replace most of this, they just priced access to it so high that it might as well not exist.”

The sad thing is they did build a service to replace most of this, they just priced access to it so high that it might as well not exist. pic.twitter.com/ylfG6lHbQp

This is no doubt a difficult time for third-party developers who have put in a lot of time and energy over the years to create different Twitter experiences. Today’s changes won’t eliminate those experiences but could make it more different for the creators moving forward. And that’s a shame because products like Tweetbot and Twitterrific have helped to make the Twitter service better. Some may argue Twitter still hasn’t acknowledged that critical point adequately.

What say you? Leave us your comments below.