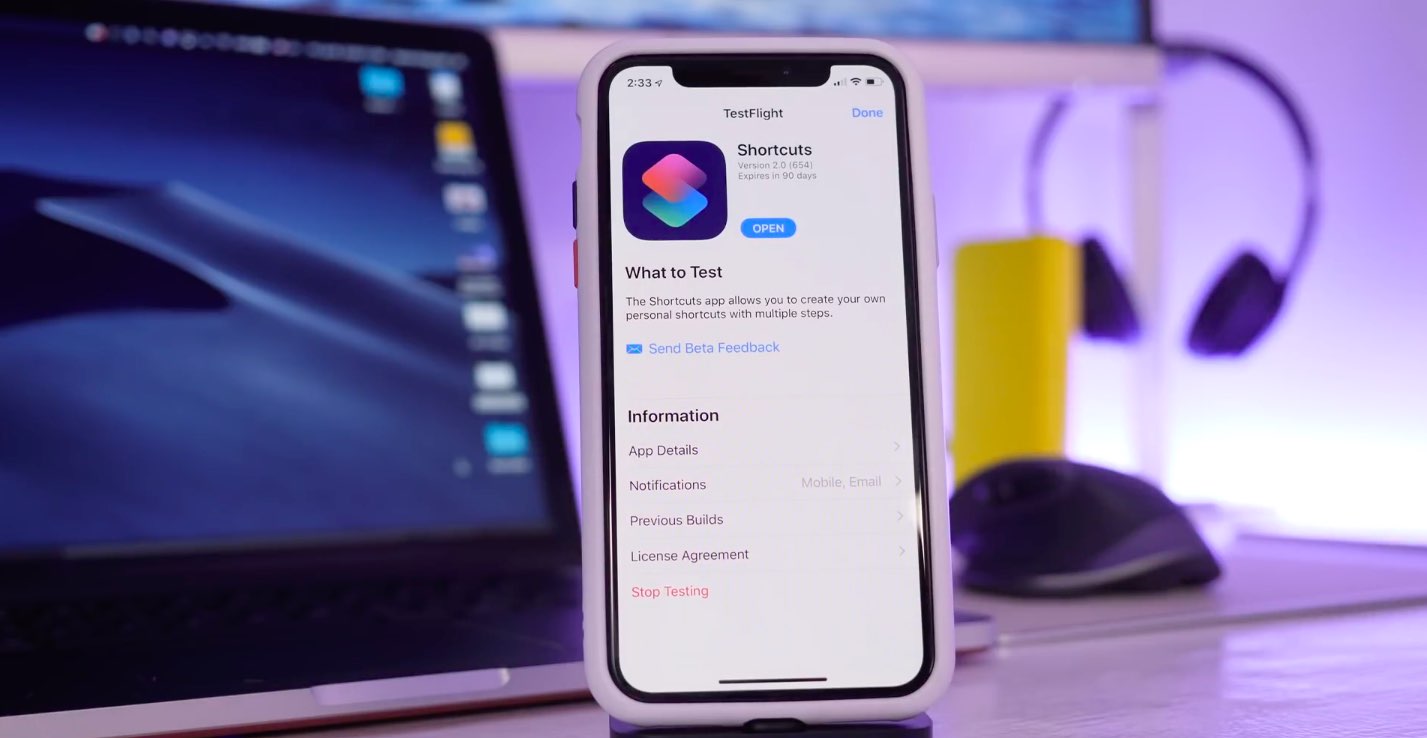 As first noted by AppleInsider, some folks who are running the latest build of iOS 12 beta have reported limited HomeKit integration with contextual Siri Suggestions in iOS 12 beta 6.

Developers testing Shortcuts on devices running iOS 12 can find the new HomeKit actions under Siri Suggestions, a standalone workflow category, or by entering ‘Home’ into the action search bar.

It appears that Siri Suggestions, and not the Home app, is powering current HomeKit integration, as search results return Home app actions under ‘Siri Suggestions.’ 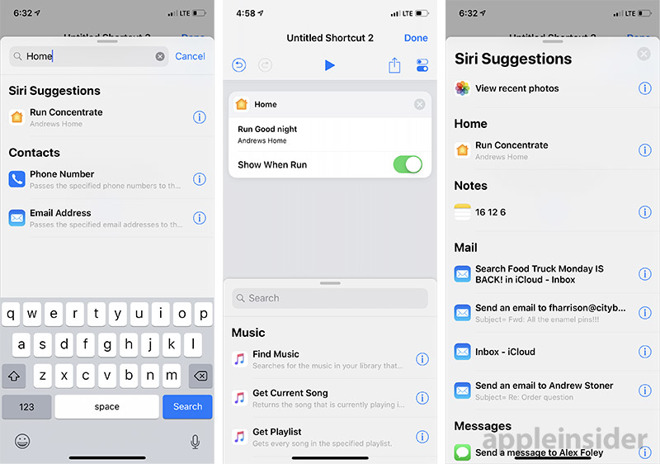 Users currently must first trigger a desired scene in the Home app, then return to Shortcuts to access the command through Siri Suggestions. It remains to be seen if a list of available HomeKit actions will be available from within the Shortcuts app.

The Shortcuts app is currently a TestFlight beta, meaning you must be a registered developer before you can get it by requesting an invite from Apple’s developer portal.

Shortcuts ships with iOS 12 this Fall.

With Shortcuts, which is basically a rebranded, improved version of the popular iOS automation app Workflow which Apple acquired in March 2017 for an undisclosed sum.

Using scripting and ready-made templates, Shortcuts let you automate tasks that require multiple steps and multiple apps. For example, you can use Shortcuts to create an automation action to add your favorite Apple Music album with custom icon graphic to the Home screen, ready to be played with a single tap.

The free Workflow app is still available on App Store for those who don’t have the iOS 12 beta and are not members of the Apple Developer Program, but would like to automate multi-step tasks on iPhone and iPad.