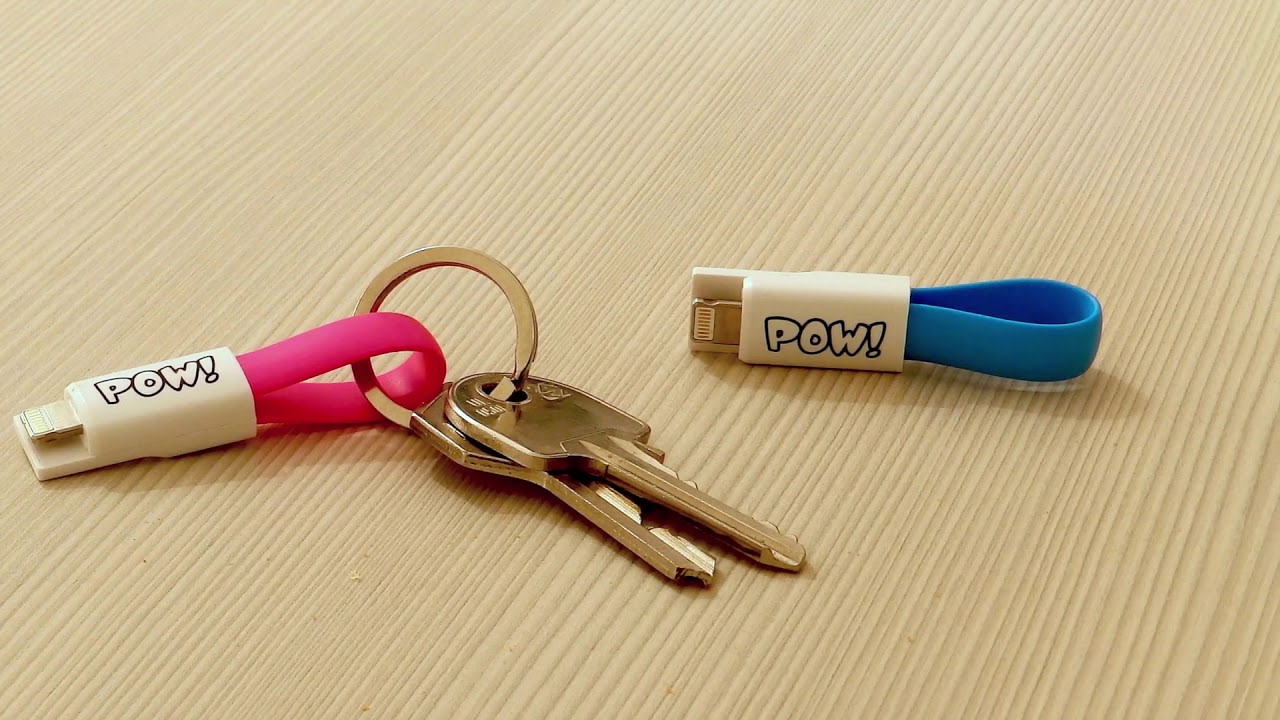 I can’t stand the sight of twisted charging cables sitting in my drawer. Having to carry them around as part of my mobile device toolkit every time I leave home is annoying, to say the least. As if the dongles weren’t enough, now we’re expected to carry more cables than ever before just because vendors cannot settle on a universally accepted charging standard.

There’s gotta be something that can be done about it, right?

The problem with charging

iOS devices use the proprietary Lightning interface for charging and syncing, Mac computers have different kinds of USB interfaces—from the older, bulkier USB 3.0 to the modern USB-C and Thunderbolt 3—while Android devices and many third-party accessories use microUSB.

Wouldn’t it be great if one cable could rule them all?

That’s the idea behind POW, a universal keychain cable by Italian computer and electronic engineer Francesco Crema. Having realized that USB devices are everywhere around us, he wondered why our smartphones are always out of battery before concluding that people just don’t have the right cable on them when it’s time to charge on the go.

Before we dive deeper into it, check out the promotional video found below.

The result of his work is POW, a charging cable with charming personality and great features.

POW has a USB Type-A on one end and a combined microUSB/Lightning on the other (more on that a bit later). It’s so portable you’ll forget it’s in your bag or purse. Maybe you’re even thinking that POW may not be for you because it’s so tiny and easily lost, am I right? 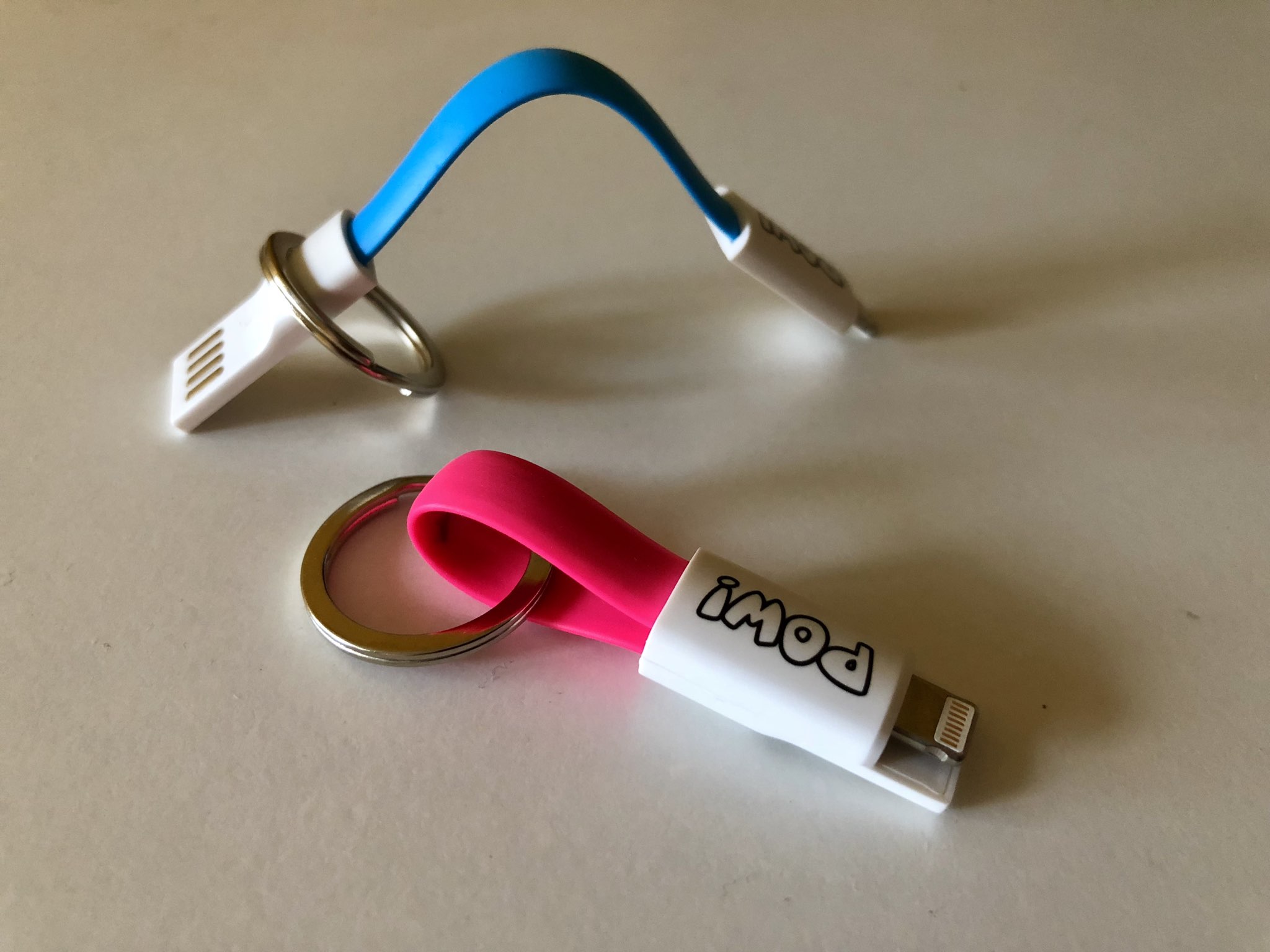 Don’t worry about any of that: POW follows you everywhere you go as long as you remember to snap it on a keyring. Thanks to its super smart design, the magnets in the connectors ensure the plugs are snapped tightly together when not in use.

POW works with both microUSB and Lightning plugs, which covers the vast majority of Android smartphones and tablets and all iPhone, iPad and iPod touch devices releases since 2012.

It’s especially great that POW was designed to support up to 2.4A, meaning you can use this cable to top up the battery in your device at the highest rate available using a 2.4A charger.

A special universal plug combines microUSB on one side and Lightning on the other side of the same plug. The solution lets you connect one end of the POW cable to a portable battery pack and the other to an iPhone.

And if you’d like to charge an Android device instead, just turn the plug around. 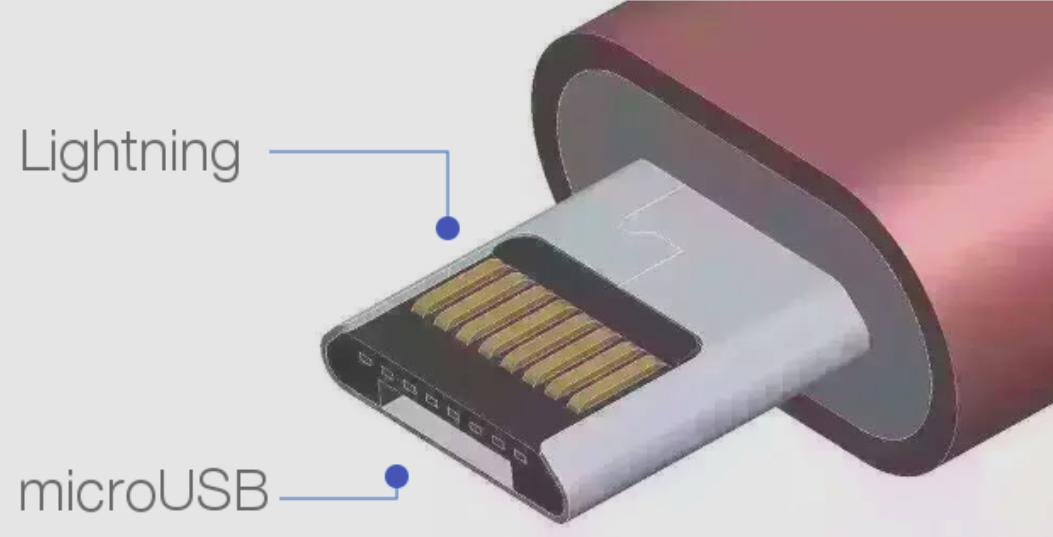 Just turn the plug to use Lightning or microUSB

Yes, just turn it around and plug it into your iPhone’s Lightning port.

So, how does this work in real-life? Well, I’ve had no issues whatsoever using the microUSB connectors on the inside and the Lightning connectors on the outside of the plug: POW has charged several Android phones and tablets belonging to my friends, as well as a multitude of iOS devices, from my rusty old iPod touch to my iPhones and iPads, without any hiccups.

I pressed Francesco on the quality of the universal plug. “We’ve been trying and testing dozens universal plugs during the months before the launch, but all of them had stability issues or stopped working after a short time,” he said. 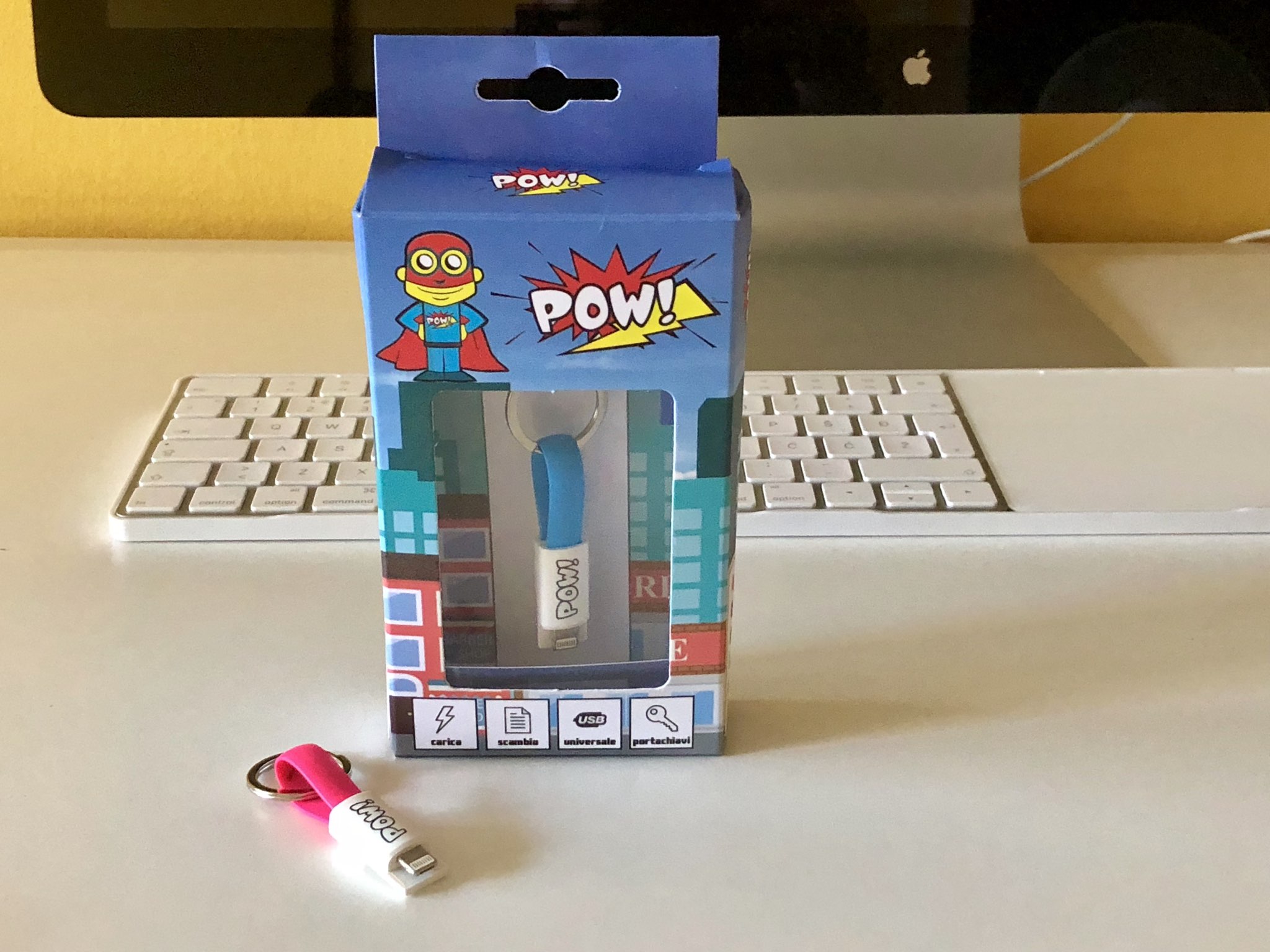 “Electronically, our universal plug is virtually indistinguishable from an official Made for iOS (MFI) plug,” he aded. POW is not MFi-certified, for those asking.

So far so good, but how about some hard numbers?

With nearly six months of sales following the official launch at the start of this year, “we found that less than 0.5 percent of all of cables we sold were defective, which is pretty impressive since the industry standard is around 1-2 percent,” Francesco tells me.

If yours came broken, they’ll send a free replacement.

Here’s what I liked and disliked about POW:

The biggest pain point for me is the lack of USB-C.

POW has the standard USB Type-A interface on one end, but it would have been way more useful if it ditched the bulky connector for the ultra-slim USB-C.

This isn’t lost on Francesco and his team, they’re thinking about releasing a USB Type-C version of POW that would be compatible with the most recent Android devices such as Samsung’s Galaxy S9 or Huawei P20.

Having started as an Indiegogo campaign, POW is currently selling in Italian retail stores and through the local website at powcable.com. Last month, they launched another campaign on Indiegog to bring POW to the world. The final product has been mass-manufactured and began shipping to early backers recently.

To get your POW cable at a special early-bird price, contribute via their Indiegogo page. 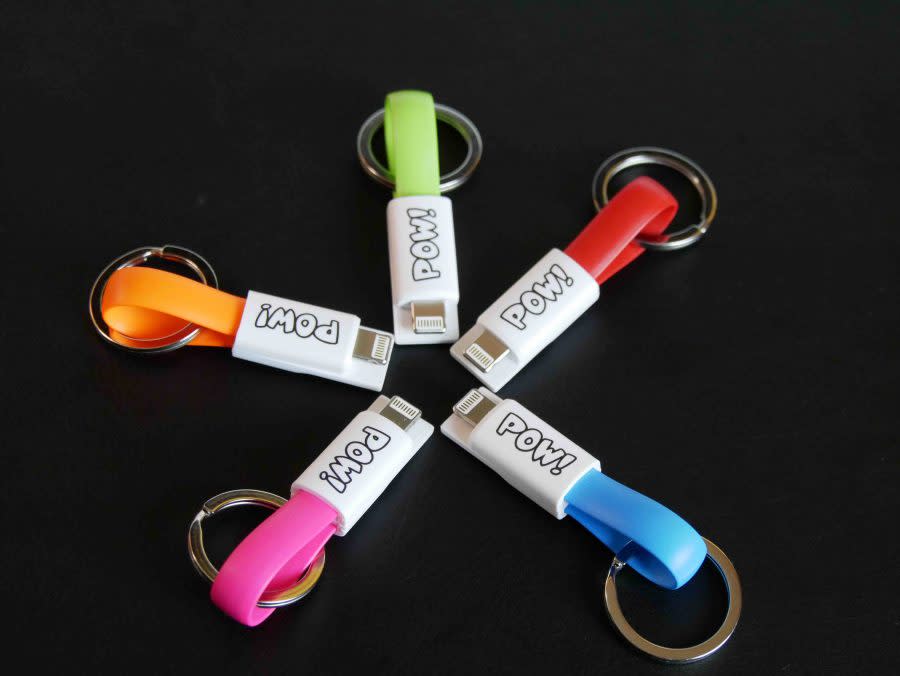 A single POW is regularly $15. However, the entry-level bid of $19 gets you two POWs, a 30 percent discount from the regular price of $30 a pop. After pledging support, you’ll be able to choose your color for each of your cables.

If you order a POW, please allow up to seven workings days for delivery anywhere within Europe, or about two weeks for international orders. Best of all, they’re planning to bring the POW cable to retail stores across North America by the end of the year.

What’s your solution for the charging hell? Do you use special cables that support multiple charging interfaces? If so, which ones would you recommend to our readers?

Or, do you just carry a bunch of charging cables?