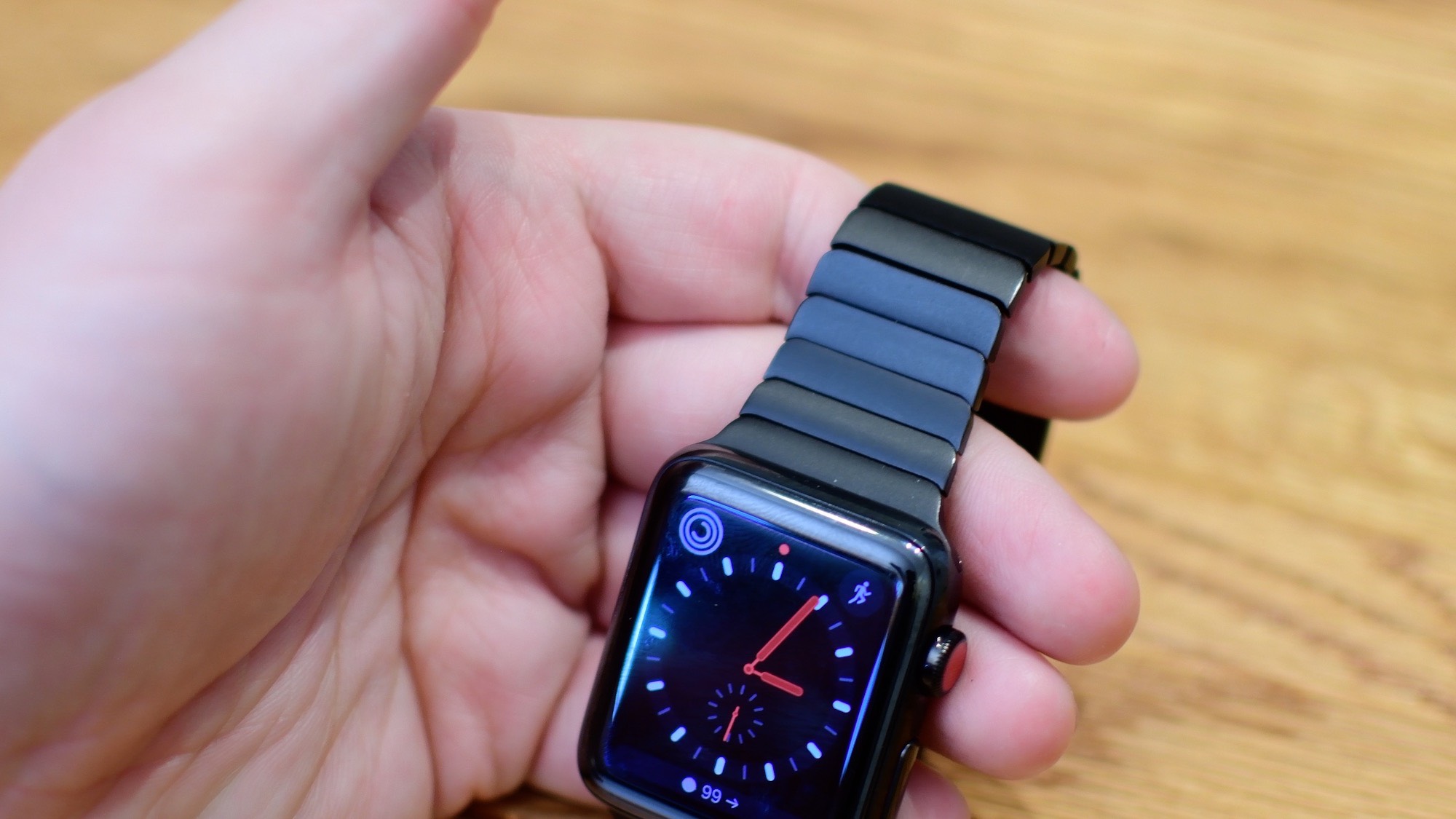 While a developer-focused ‘prototype jailbreak’ dubbed overcl0ck was released at the start of 2018, it wasn’t quite what jailbreakers expected. But now, iOS hacker tihmstar has gone public with a new developer jailbreak for the Apple Watch dubbed jelbrekTime.

Citing tihmstar’s GitHub repository, jelbrekTime supports all Series 3 Apple Watches running watchOS 4.1. He also notes that compatibility with older Apple Watches and watchOS 4.0 & 3.x could be achieved by a skilled developer, although it would require some modifications.

JelbrekTime appears to use v0rtex for kernel exploitation on the Apple Watch, and then takes advantage of tfp0 and h3lix to work its magic and open the device’s filesystem to the user.

Given the infancy of Apple Watch-based jailbreaks, it’s challenging to speculate about what the end user might be able to do with one. Obviously, there’s no Cydia app for the Apple Watch, so altering the device wouldn’t be as simple as downloading a jailbreak tweak like it is on iOS.

Shortly after making jelbrekTime public, tihmstar announced via his personal Twitter account that he “will not be working on anything watch related anymore” and added that he’s “done with this project and about to sell [his] watch.” That said, what you see is ultimately what you get unless someone else picks up where tihmstar left off.

If you’re a developer and interested in playing around with jelbrekTime, then you can access it from tihmstar’s GitHub repository.

What are your thoughts about jailbreaking the Apple Watch? Share in the comments section below.