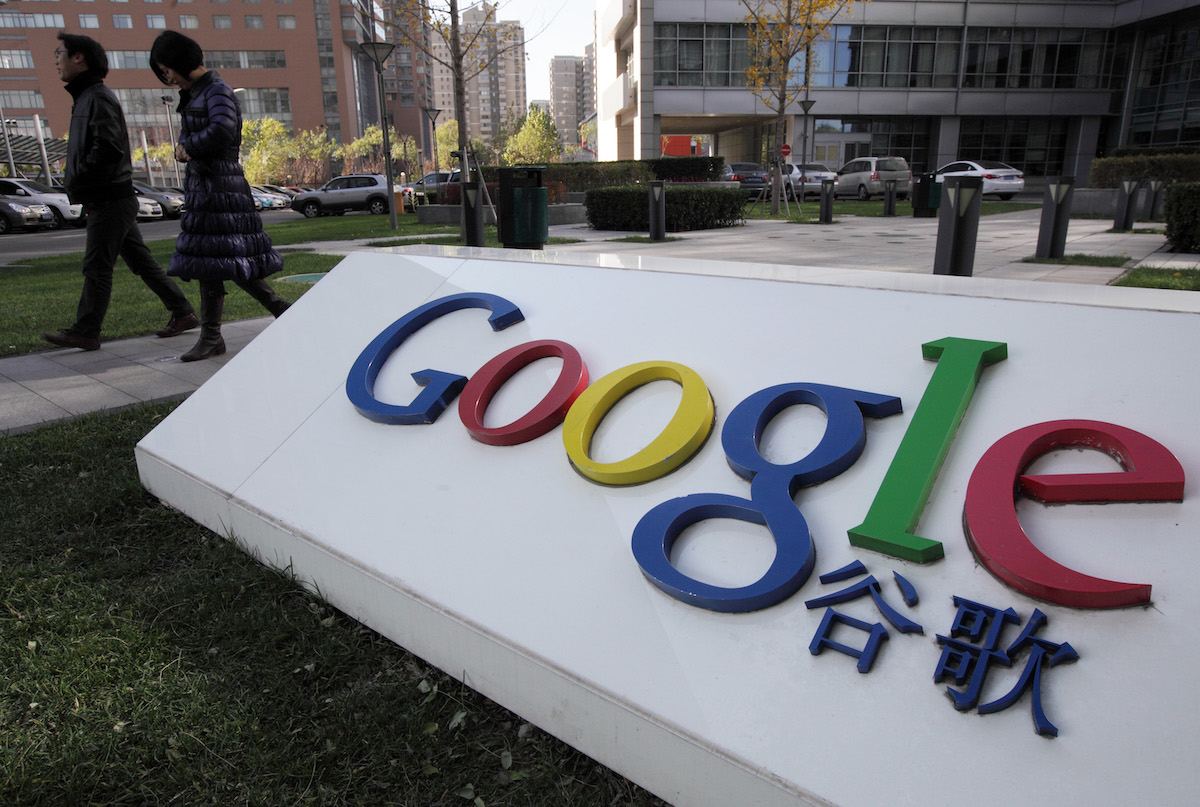 Back in 2010, Google decided to exit the Chinese market because it was concerned about the communist government’s efforts to limit free speech. Eight years later, the company is looking to return to the ever-growing consumer market by introducing (once again) a censored version of its search engine.

According to The Intercept, teams of Google programmers and engineers have been involved with the creation of a custom Android app for China since at least the spring of 2017. This work was followed by a meeting last December between Google CEO Sundar Pichai and Chinese officials which is being described as the company’s first step at returning to the most populous country in the world.

The search app, which is waiting for final approval by the government, will automatically identify and filter websites blocked by the so-called Great Firewall. In doing so, when a person carries out a search, banned sites will be removed from the first page of results, and a disclaimer will be displayed stating that “some results may have been removed due to statutory requirements.”

The search app will also “blacklist sensitive queries” so that “no results will be shown” at all when people enter certain words or phrases, the documents state. The censorship will apply across the platform: Google’s image search, automatic spell check and suggested search features will incorporate the blacklists, meaning that they will not recommend people information or photographs the government has banned.

Not surprisingly, this isn’t sitting well with free speech advocates.

Patrick Poon, a Hong Kong-based researcher with human rights group Amnesty International, for example, told The Intercept that Google’s decision to comply with the censorship would be “a big disaster for the information age.”

This has very serious implications not just for China, but for all of us, for freedom of information and internet freedom,” said Poon. “It will set a terrible precedent for many other companies who are still trying to do business in China while maintaining the principles of not succumbing to China’s censorship. The biggest search engine in the world obeying the censorship in China is a victory for the Chinese government – it sends a signal that nobody will bother to challenge the censorship any more.

It wasn’t always this way.

Between 2006 and 2010, Google also provided a censored version of its search engine in China. After much U.S. government scrutiny, however, the company decided to leave. In a blog post published at the time, Google cited Chinese government efforts to limit free speech, block websites, and hack Google computer systems as reasons why it “could no longer continue censoring our results.”

The Chinese government isn’t expected to approve Google’s new Android search app for at least six to nine months. It will be interesting to see what the public reaction to this will be between now and then.

Should Google put profit over free speech? What do you think?