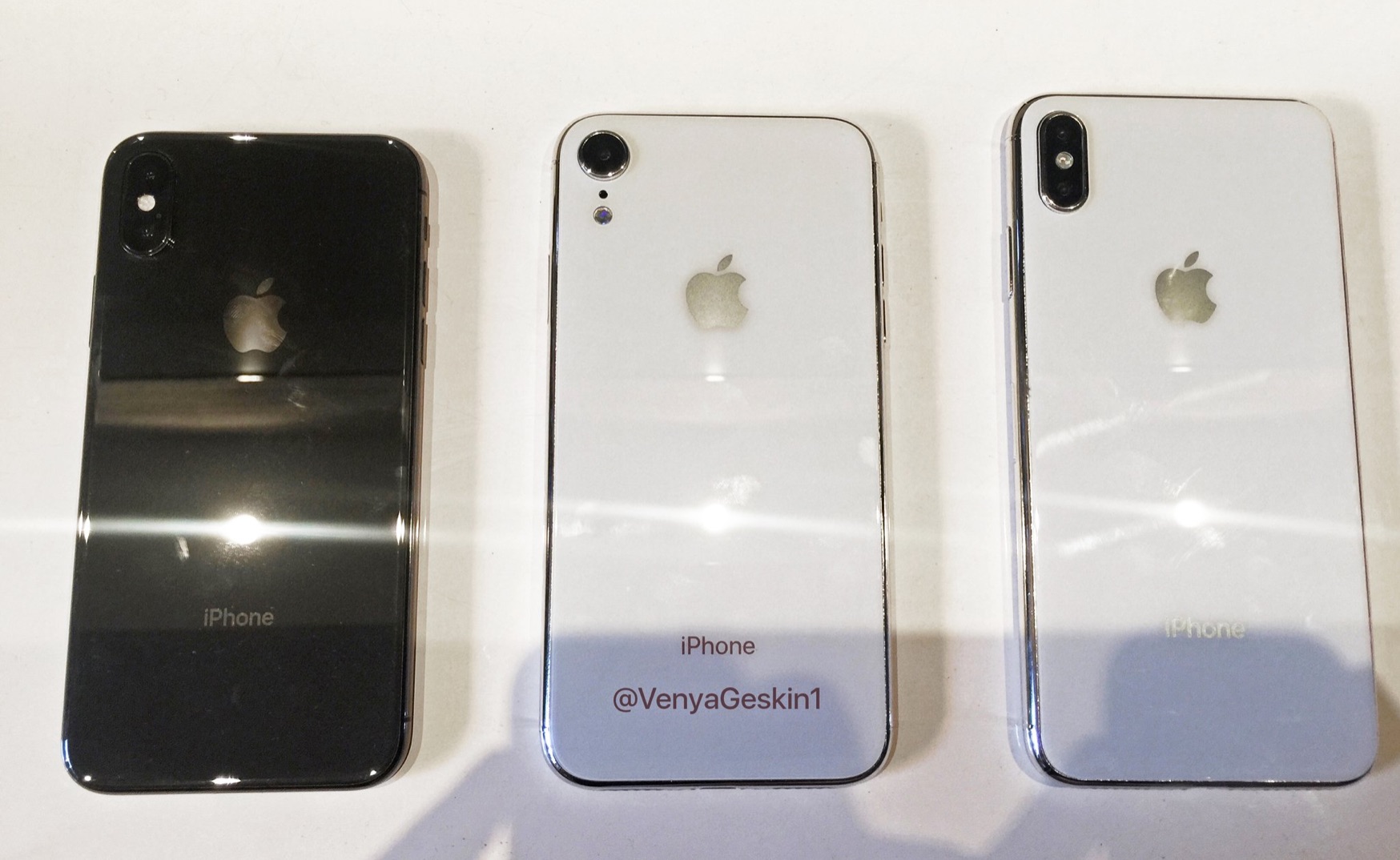 As July becomes August, we’re getting a fresh look at what Apple’s second-generation iPhone X could look like, courtesy of serial leaker Benjamin Geskin. As you can see by the dummy units presented here, this year’s 5.8-inch iPhone X looks identical to the first model. The 2018 iPhone X 2 is expected to replace this year’s model when it’s released, perhaps as early as next month. The new handset is almost certainly going to feature a dual-lens camera like the current model and ship with upgraded internals such as a faster processor. Like the upcoming 6.5-inch iPhone X Plus, the next iPhone X is likely to be available in three colors, black, white, and new this year, gold.

Earlier this week, a video purportedly showed dummy units for the 6.5-inch iPhone Plus and 6.1-inch LCD iPhone. Those images showed each model with edge-to-edge displays and a notch for a TrueDepth camera. While the iPhone X Plus model is expected to feature a three-lens camera, the less expensive LCD version is likely to have a single-lens much like this year’s iPhone 8.

The LCD iPhone is likely to be available in multiple colors, including white, gray, blue, orange, and red.

With history as a guide, it’s likely Apple’s 2018 iPhone lineup could be announced in just a few weeks, perhaps as early as Sept. 12. Along with three new iPhones, the company’s expected to reveal two new iPad Pro models and a fourth-generation Apple Watch. Also this Fall, the company is likely to reveal updated versions of the MacBook, iMac, and Mac mini.