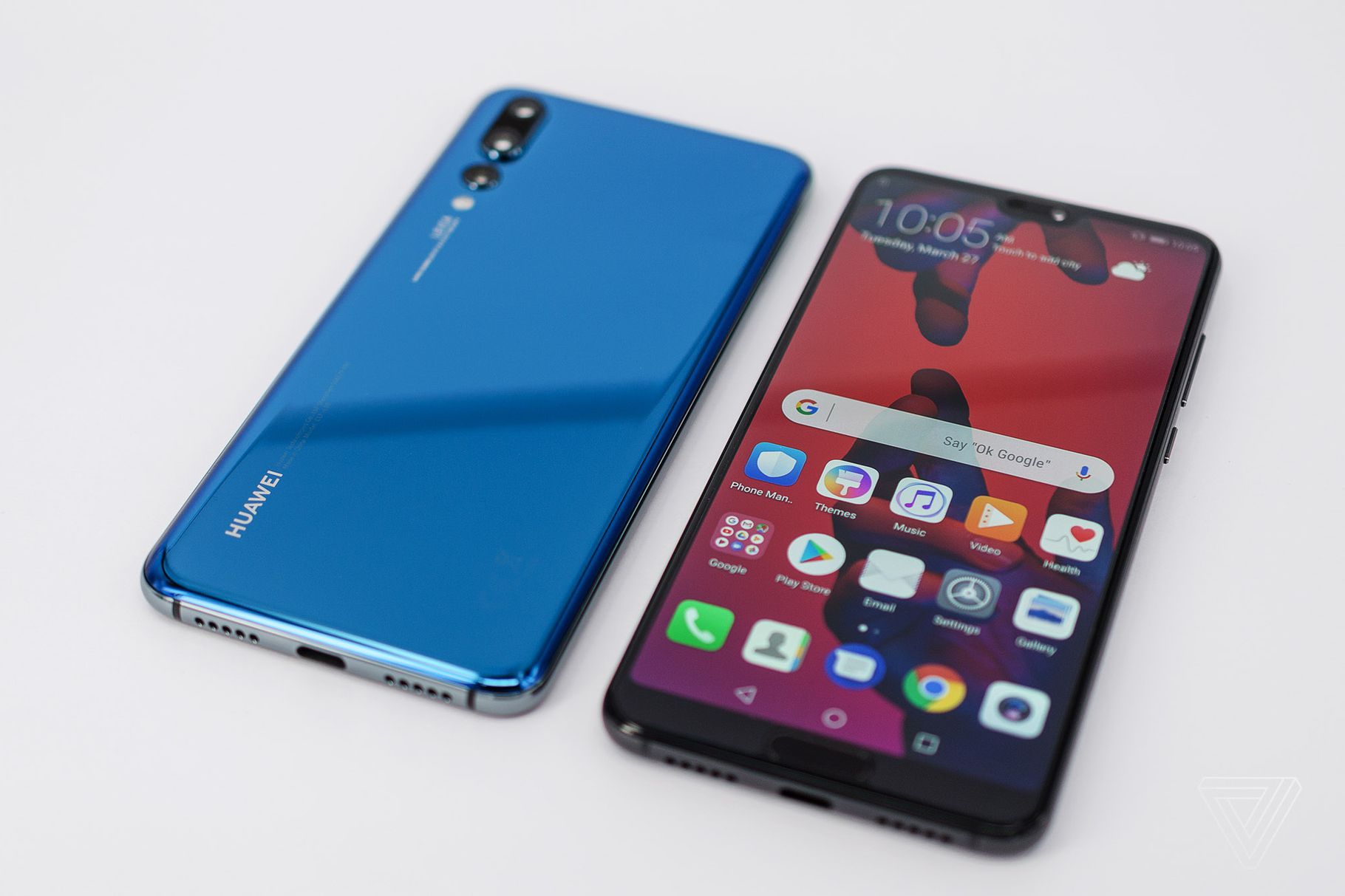 During the second quarter of 2018, China’s Huawei overtook Apple to become the No. 2 smartphone provider in the world. During the quarter, Huawei delivered shipments of 54.2 million units compared to 41.3 million units for Apple. The change represents the first time since the second quarter of 2010 when Apple wasn’t No. 1 or No. 2 in the world, according to the latest IDC Worldwide Quarterly Mobile Phone Tracker survey.

Between April and June, Samsung remained the No. 1 vendor, shipping 71.5 million units. For the quarter, the industry saw total smartphone shipments worldwide total 342.0 million units, which represented a decline of 1.8 percent year-over-year. This was the third consecutive quarter of year-over-year declines.

For the quarter, Samsung had a 20.9 percent market share compared to Huawei’s 15.8 percent and Apple’s 12.1 percent.

According to IDC’s Ryan Reith:

The continued growth of Huawei is impressive, to say the least, as is its ability to move into markets where, until recently, the brand was largely unknown. It is worth noting that Apple moved into the top position each of the last two holiday quarters following its product refresh, so it’s likely we’ll see continued movement among the top ranked companies in 2018 and beyond.

On Tuesday, Apple announced it had earned $53.3 billion in revenue during the company’s previous quarter. This represented the company’s best third-quarter earnings in the history of the company. Apple expects Q4 revenue to be between $60 billion and $62 billion.

Compared to the third quarter of 2017, the company announced:

Are you surprised that Huawei overtook Apple in the last quarter? Do you expect Apple to remain No. 3 for the entire year or move back into second place? Let us know below.