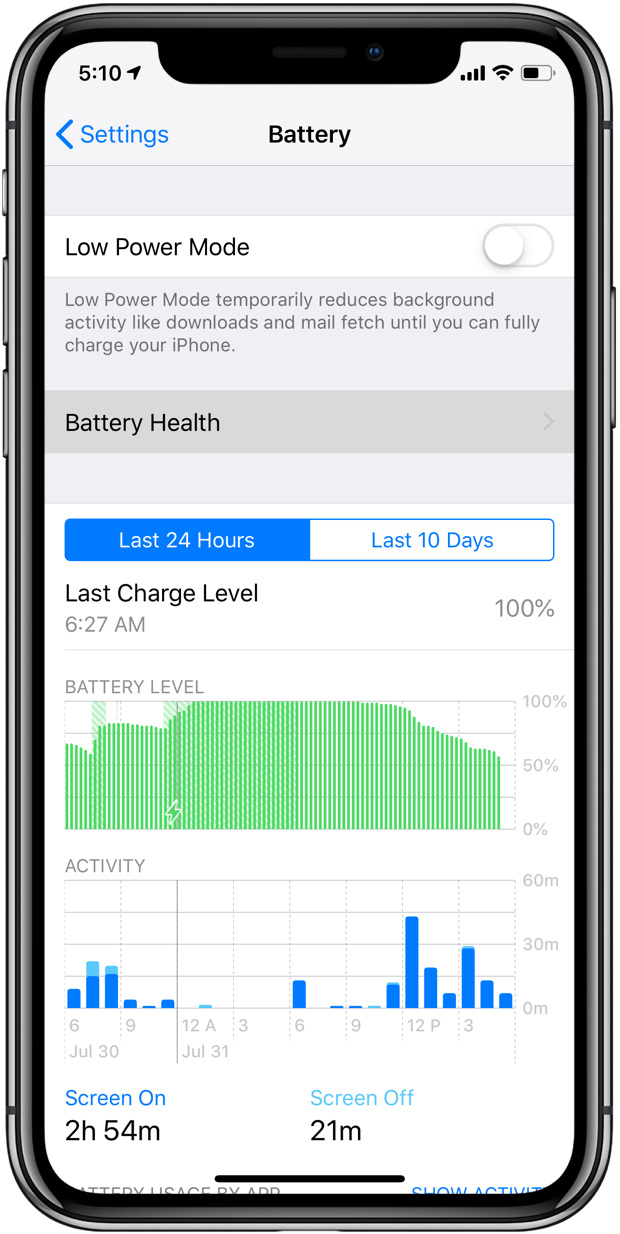 Aside from a bunch of bug fixes and several feature changes, yesterday’s release of iOS 12 beta 5 came without beta designation for the Battery Health section in Settings → Battery.

In other words, Apple appears confident that it’s worked out the kinks and thinks Battery Health is now truly ready for prime time following its debut four months ago.

TUTORIAL: How to assess iPhone battery health and manage throttling

Battery Health is Apple’s answer to the iPhone throttling controversy. With iOS 11.3 or later, customers can assess battery health of their iPhone and view its current performance capacity.

Worn-out batteries the operate below 80% performance capacity are likely to trigger a built-in performance-reduction feature. With Battery Health, customers can disable this performance management at any time, but at the risk of unexpected shutdowns.

While performance smoothing is off by default, it gets turned on if your iPhone starts experiencing unexpected shutdowns because of an excessive draw on a worn-out battery.