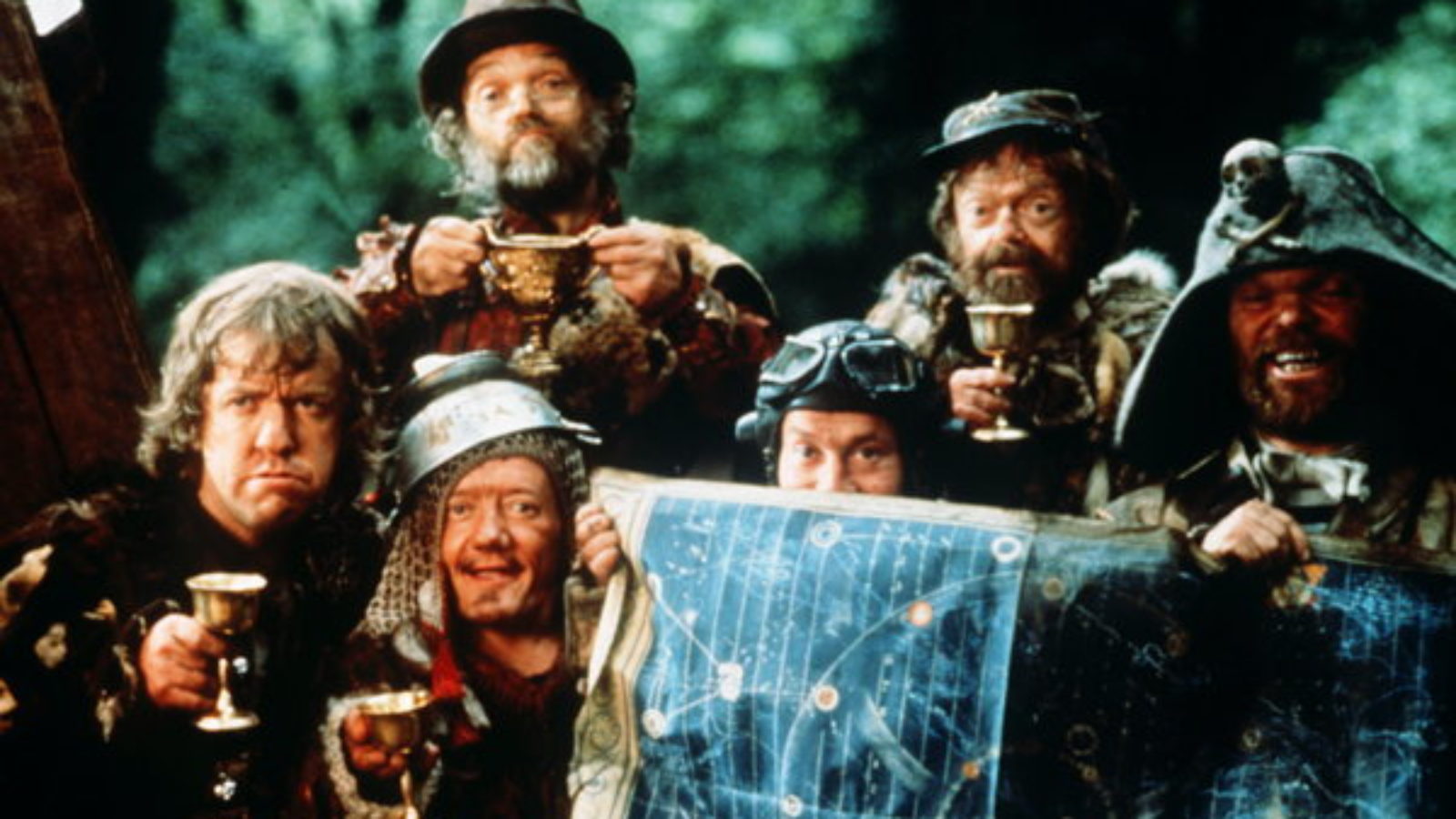 Apple’s likely to turn the 1981 Terry Gilliam-directed fantasy film Time Bandits into a TV series. If approved, the series would be co-produced by Anonymous Content, Paramount Television, and Media Rights Capital, with Gilliam as a non-writing executive producer, according to Deadline.

The beloved time-traveling adventure follows an 11-year-old history buff named Kevin who discovers six dwarfs in his closet. Former workers of the so-called Supreme Being, the dwarfs have stolen a map that charts the holes in the space-time fabric. Using this, they visit different historical eras to steal riches. Along the way, not surprisingly, they visit historical and fictional characters.

Time Bandits was made by Handmade Films, the film shingle that former Beatles guitarist George Harrison hatched with Denis O’Brien that began with Life of Brian, the 1979 comedy made by Gilliam and his Monty Python cohorts. While the company generated films like Mona Lisa and Lock, Stock and Two Smoking Barrels, mounting debt that was guaranteed by the former Beatle led Harrison to exclaim My Sweet Lord, and he ended up suing O’Brien after the company dissolved. But Time Bandits, a quirky cult favorite, might never have gotten made without Handmade, so a TV series is a fitting nod to a bold little company’s legacy.

Apple’s expected to begin releasing a full range of original programming starting in 2019.