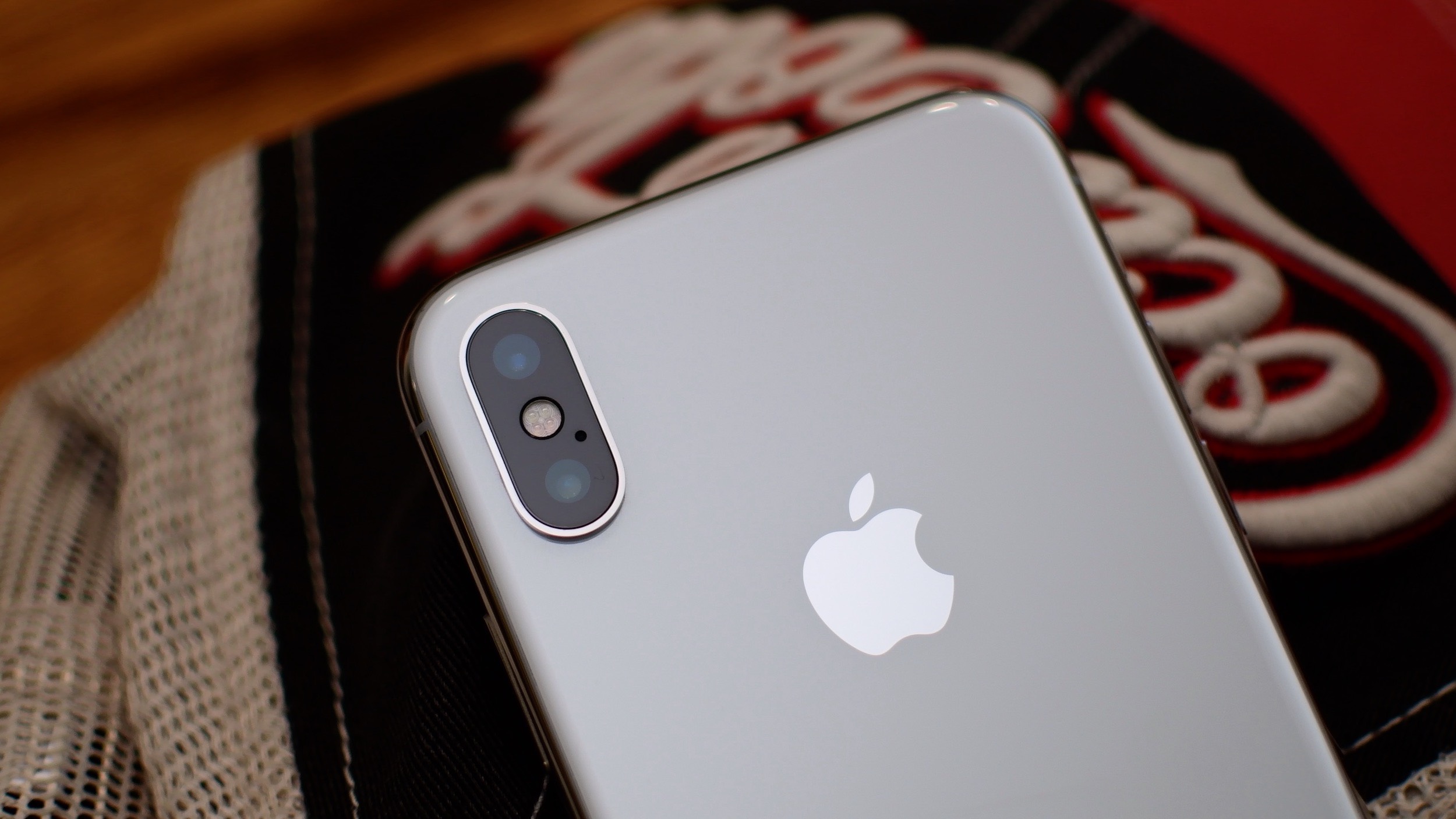 This year, the competition received thousands of submissions. Photographers could submit images in 18 categories, including news and events, landscape, still life, and travel. First, second, and third place winners were selected in each of categories, plus two “photographer of the year” prizes were awarded.

Congratulations to this year’s @ippawards winners! Take a look at some of the best #shotoniPhone photography from around the world.https://t.co/sW6Uew7VYZ

The grand prize winner was Jashim Salam of Bangladesh for his entry Displaced.  First, second and third place photographers of the year awards went to Alexandre Weber of Switzerland for his image Baiana in Yellow and Blue, China’s Huapeng Zhao of China for Eye to Eye, and Zarni Myo Win of Myanmar for his image I Want to Play.

As noted by Kenan Aktulun, the founder of the awards, in The Washington Post,

I started the awards as a hobby when I got my first iPhone. I’ve been doing photography and working in the user experience design field for long time. I was fascinated by changing user behavior with the introduction of the iPhone. Almost every iPhone user I observed was using the camera for capturing moments. They were not necessarily thinking about photography but taking snapshots of the moments that meant something to them. My idea was to create a platform to celebrate the creativity of the iPhone users.

Here’s the photographer of the year, grand prize winner: 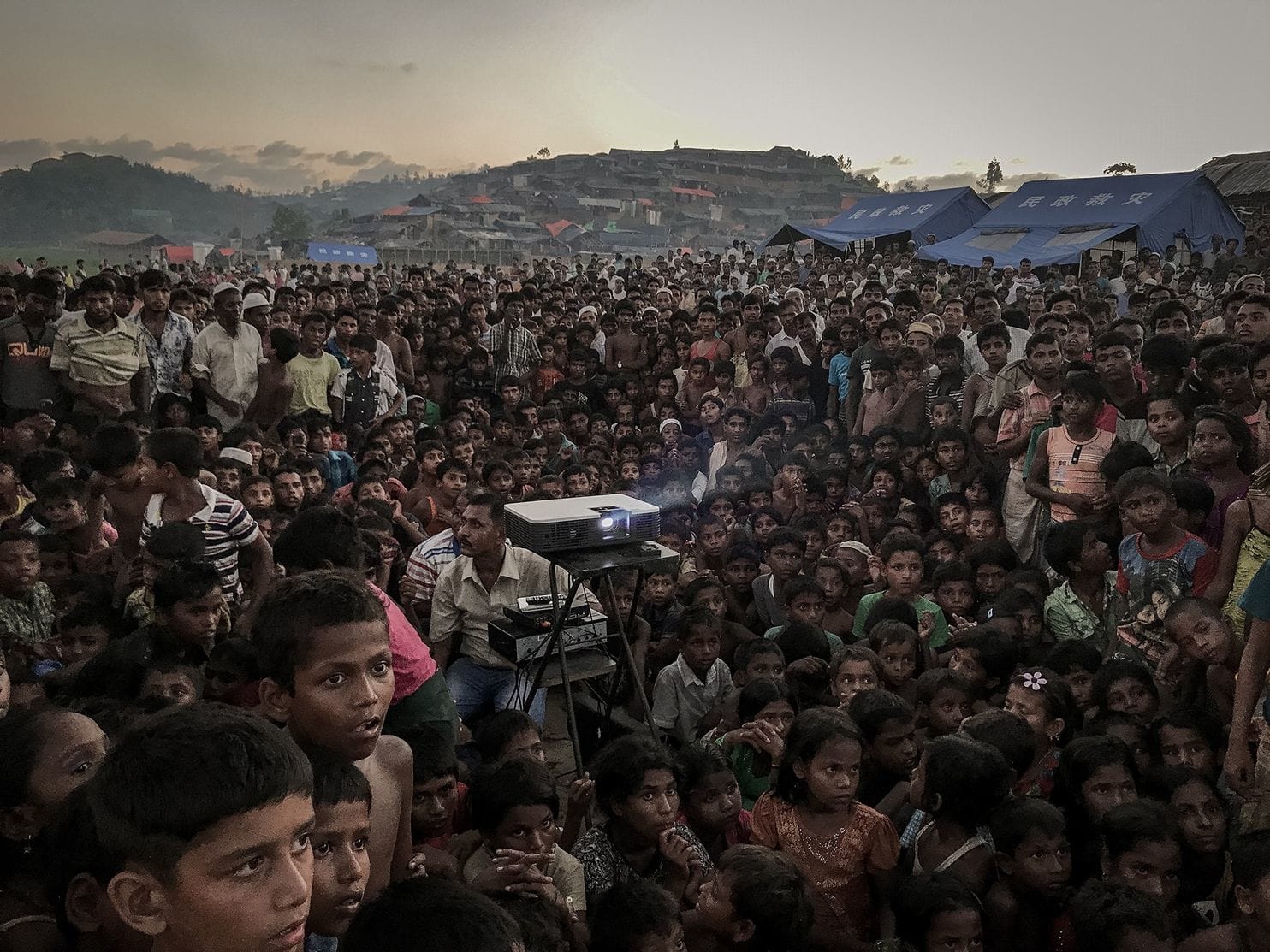 Next is the photographer of the year, first place winner: 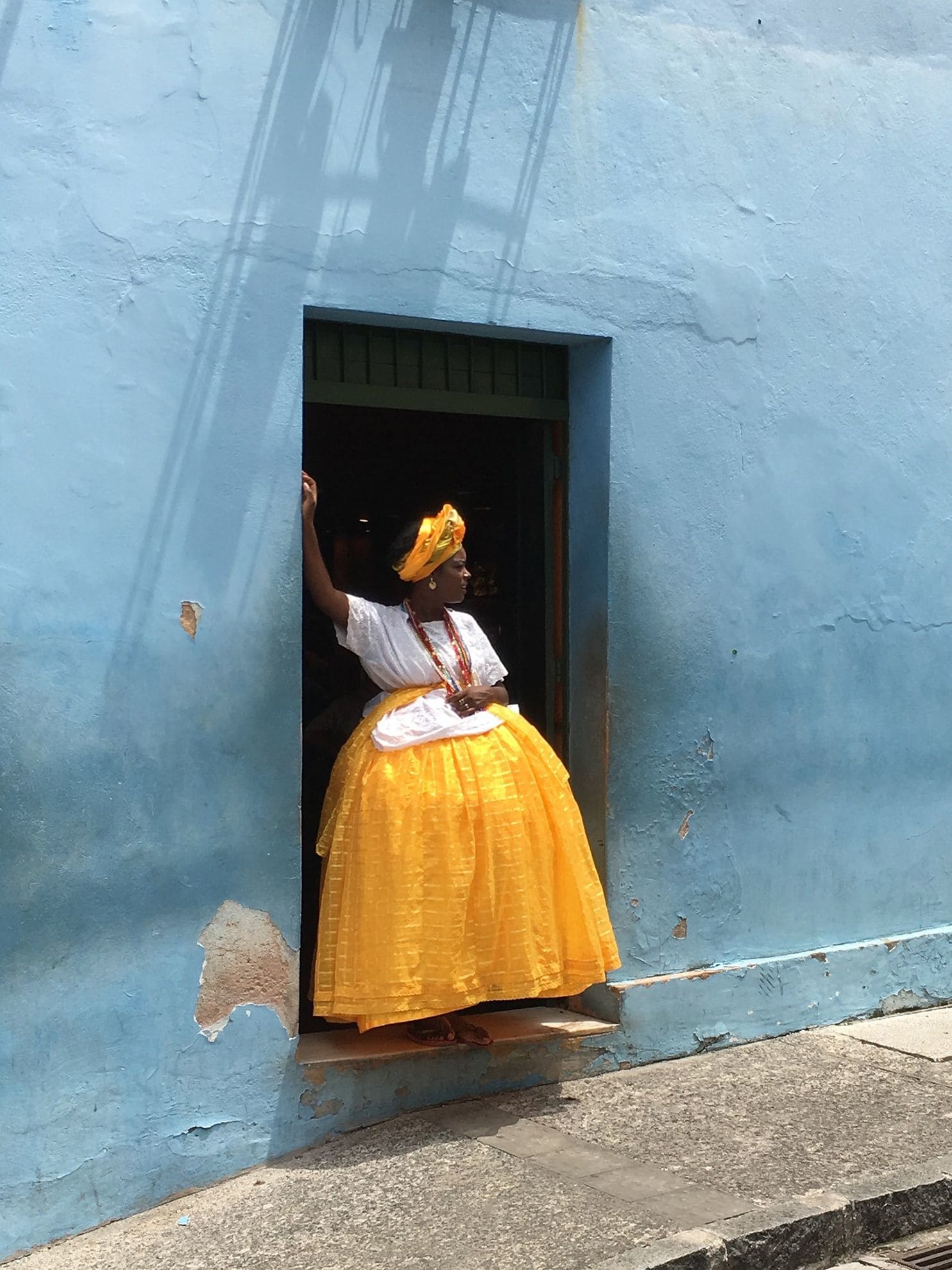 My favorite category winner is this one for the trees competition: 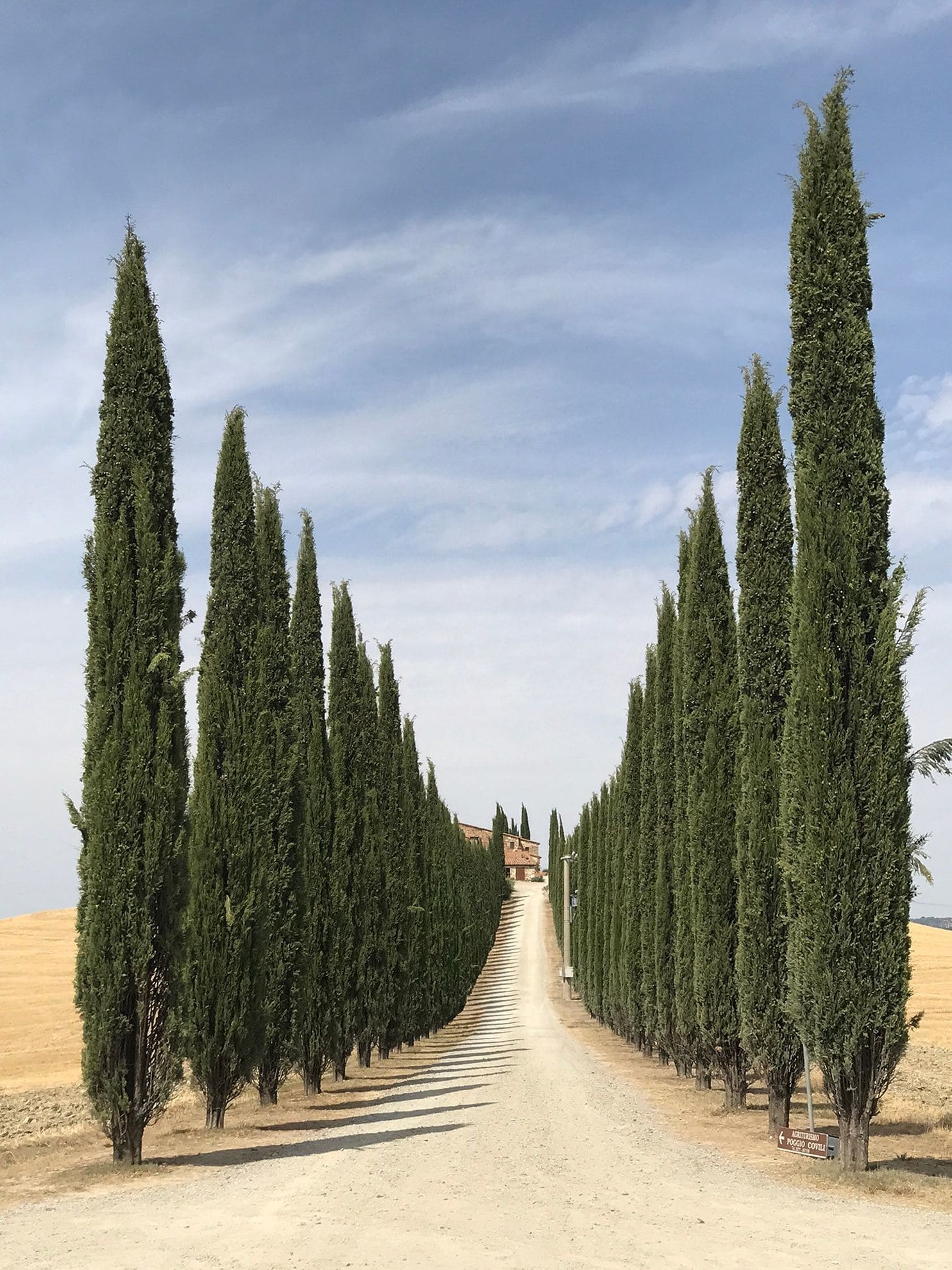 You can see the other 2018 iPhone Photography Award winners on IPPAWARDS website.

Which photos are your favorites? Let us know below.