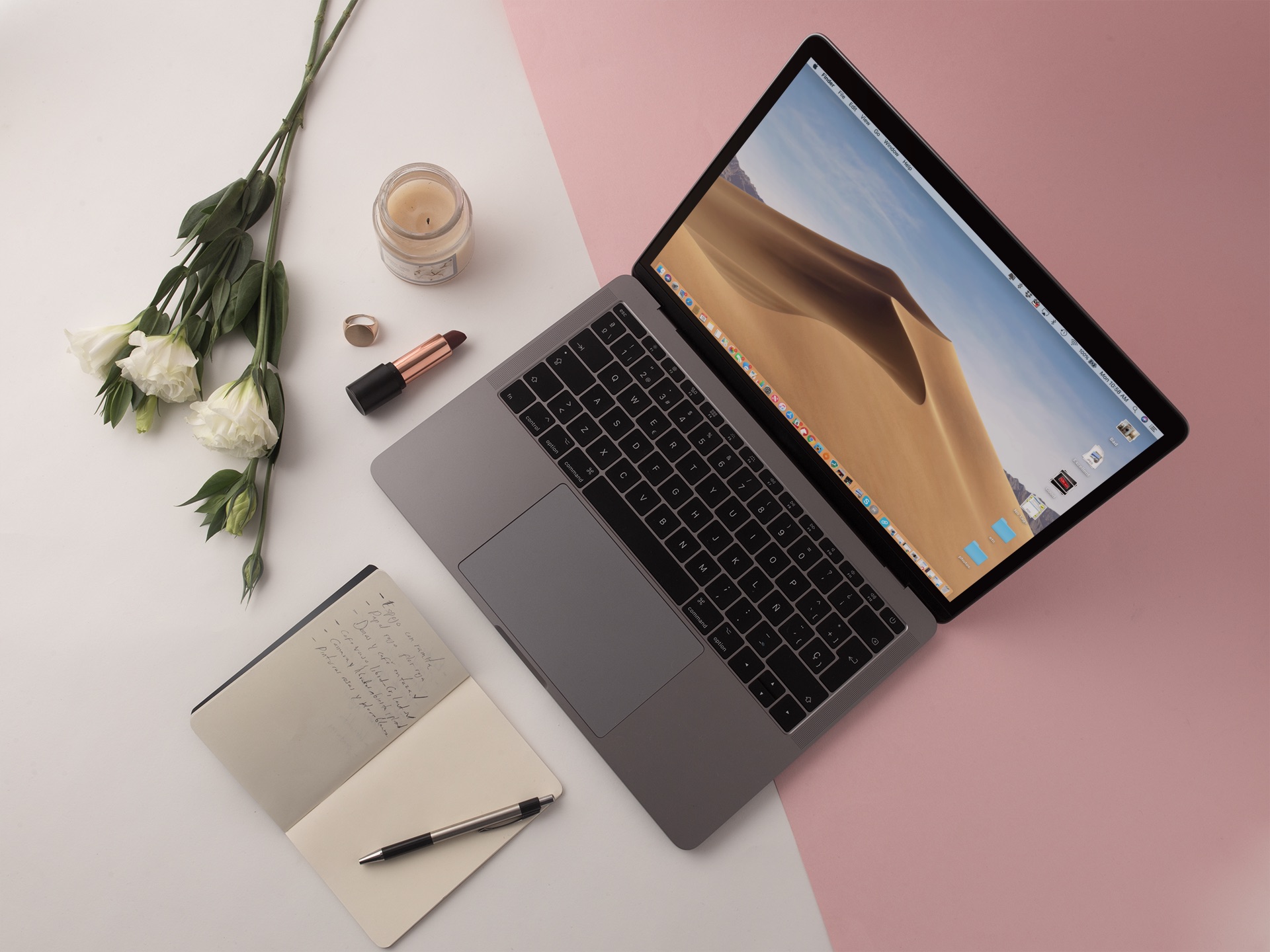 Apple’s expected to launch macOS Mojave to the public this fall along with next-generation versions of iOS, tvOS, and watchOS.