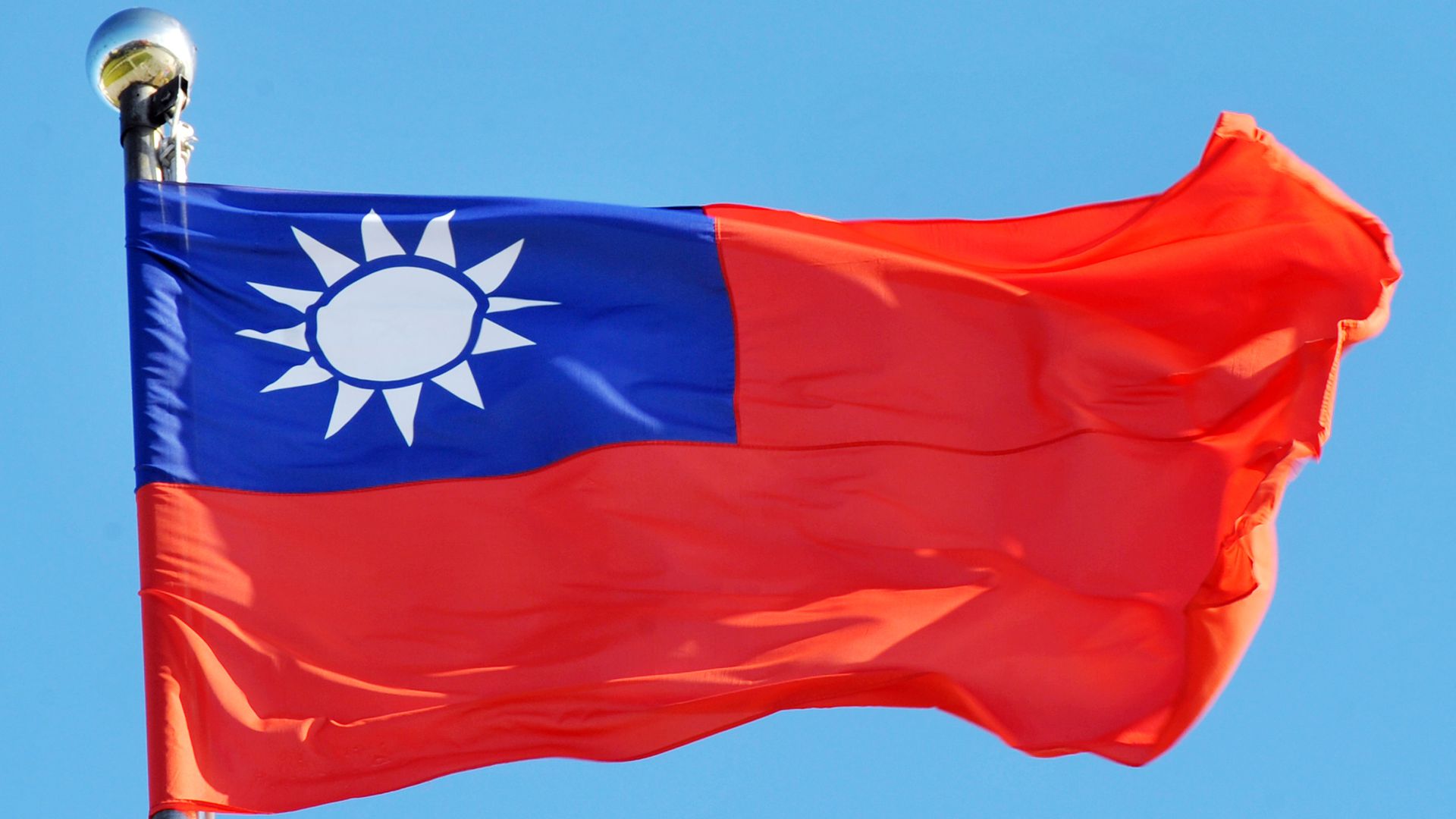 iOS 11.3 and below suffered from a bug that crashed iPhone, iPad and iPod touch devices when users entered the word “Taiwan” in Messages, Facebook, WhatsApp and other text fields.

This was first discovered by Digital Security’s chief research officer Patrick Wardle, via Axios, who detailed the issue in a lengthy post yesterday to his personal blog, Objective-See.

Apple previously placated to the Chinese government’s demands by removing many unauthorized VPN apps from the Chinese App Store, as well as news apps like The New York Times. In April 2016, a Chinese state agency shut down iTunes Movies and iBooks Store in the country over the release of a controversial independent dystopian film, “Ten Years”.