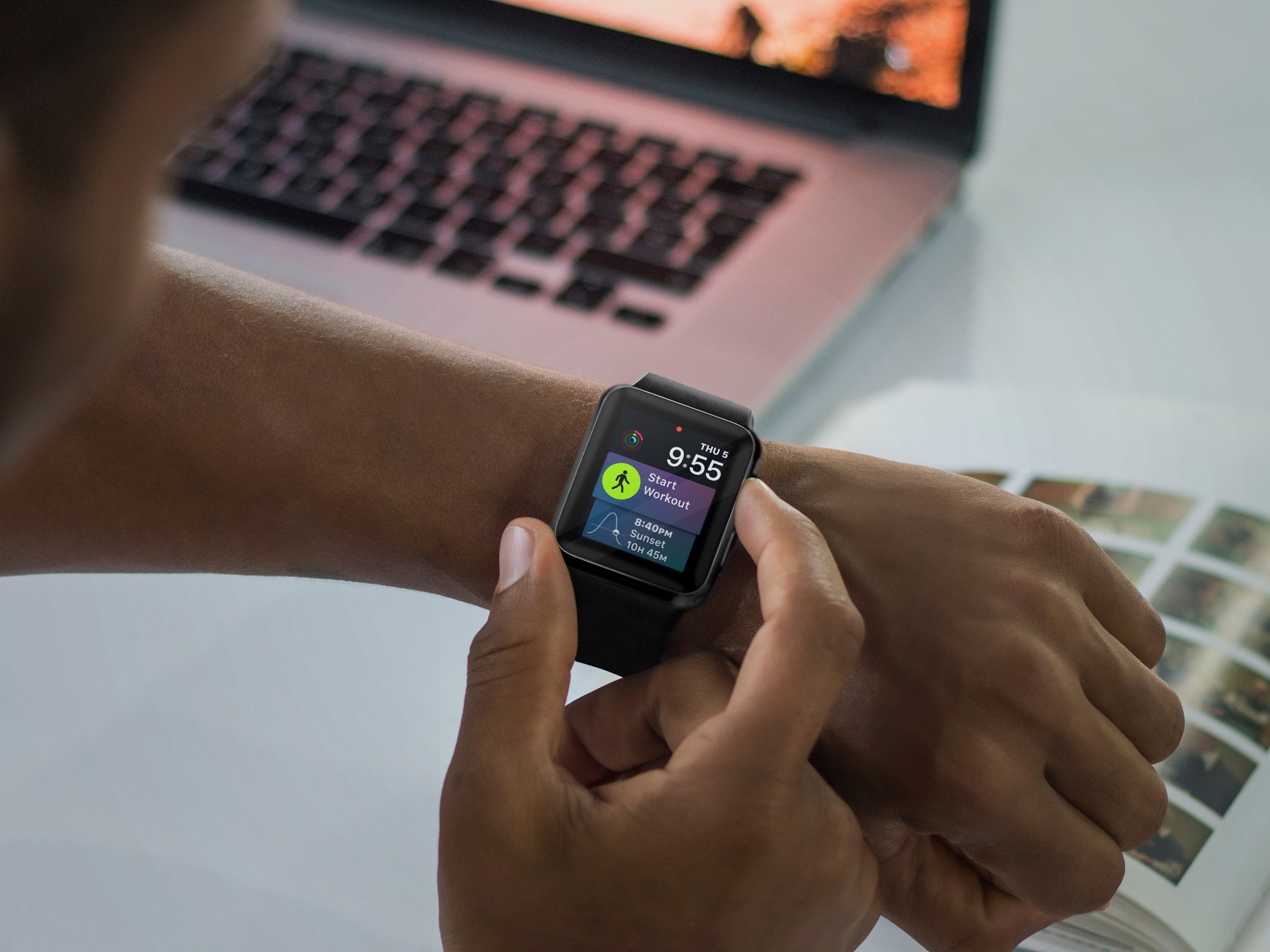 The Siri watch face is one of the most popular on Apple Watch. Here’s how to add and remove sources on this watch face.

The Siri watch face provides an often-changing list of alerts based on the time of day, location, and daily routines. The face also uses a machine learning process, which allows Siri to improve the content that’s shown on this face over time. Perhaps better still, there’s third-party integration built into the face.

Previously, we told you how to set up the Siri watch face. Once you do so, follow these steps to customize the face:

1) Click on My Watch on the lower toolbar in the Apple Watch app on iPhone.

2) Under My Faces, find the Siri watch face you just created. Click on it.

3) Besides Colors and Complications, on this page, you’ll see the sections, Data Sources, Favorite Teams, and 3rd Party Apps.

5) Your Favorite Teams are initially set up in the TV app. Toggle on/off. 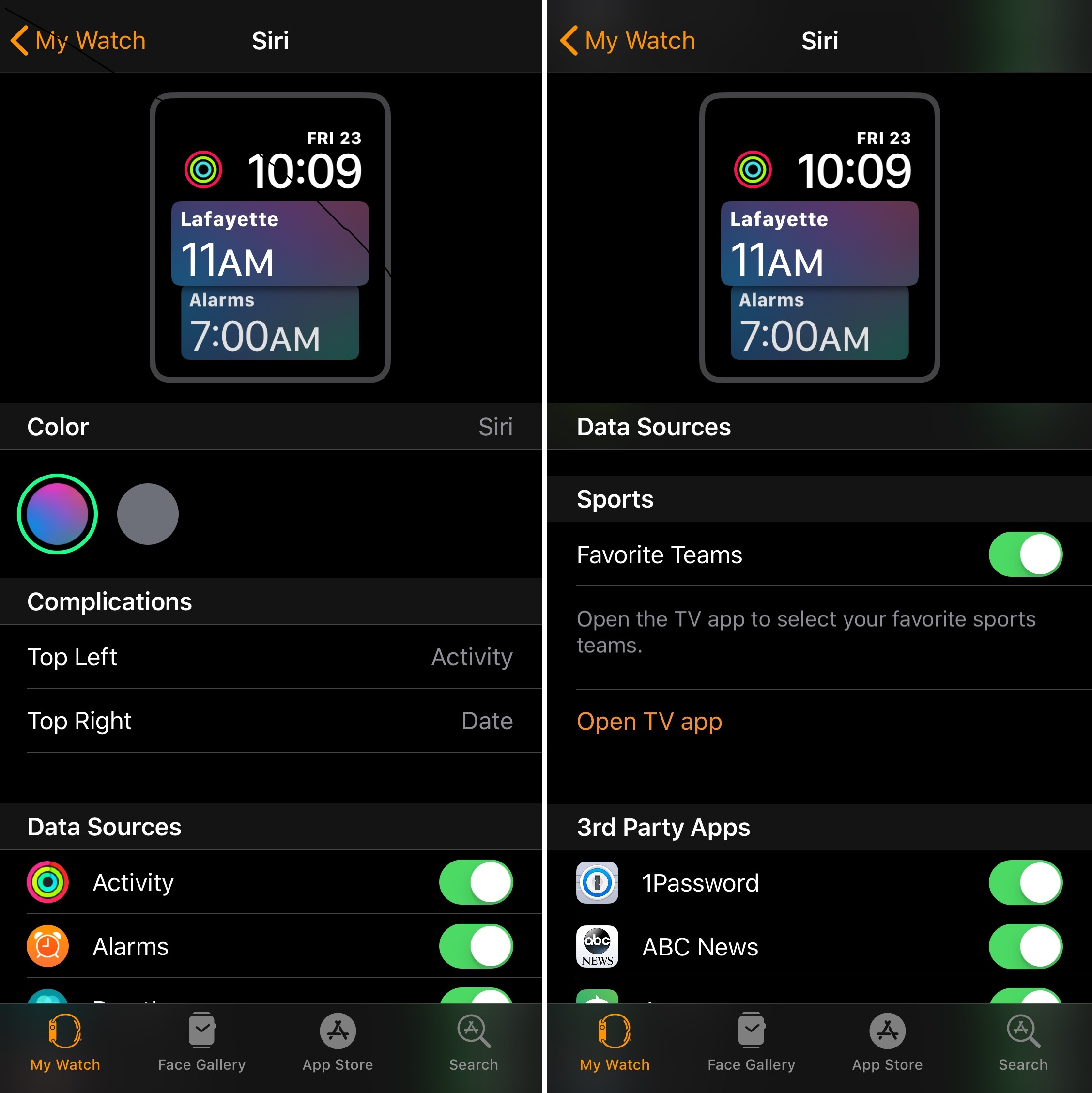 6) The 3rd Party Apps section only includes apps that support Siri Shortcuts. Toggle the ones you want on/off. With Siri Shortcuts, any app can expose quick actions to Siri.

Here are a few examples of how adding third-party apps to the Siri watch face could prove beneficial:

Remember, the Siri watch face learns over time, which makes it a more customized experience. Play around with it and see what develops.