The latest Pokémon Go app update arrives this week bringing two crucial social features to the game. The new update allows you to begin trading Pokémon with other players. You can also start gathering a friends list.

With the new trading feature, you can trade with others, as long as you have the stardust required and have made it past level 10. Stardust levels will depend on the type of friendship you’ve developed. The better the friend, the less you’ll have to spend to make a trade. 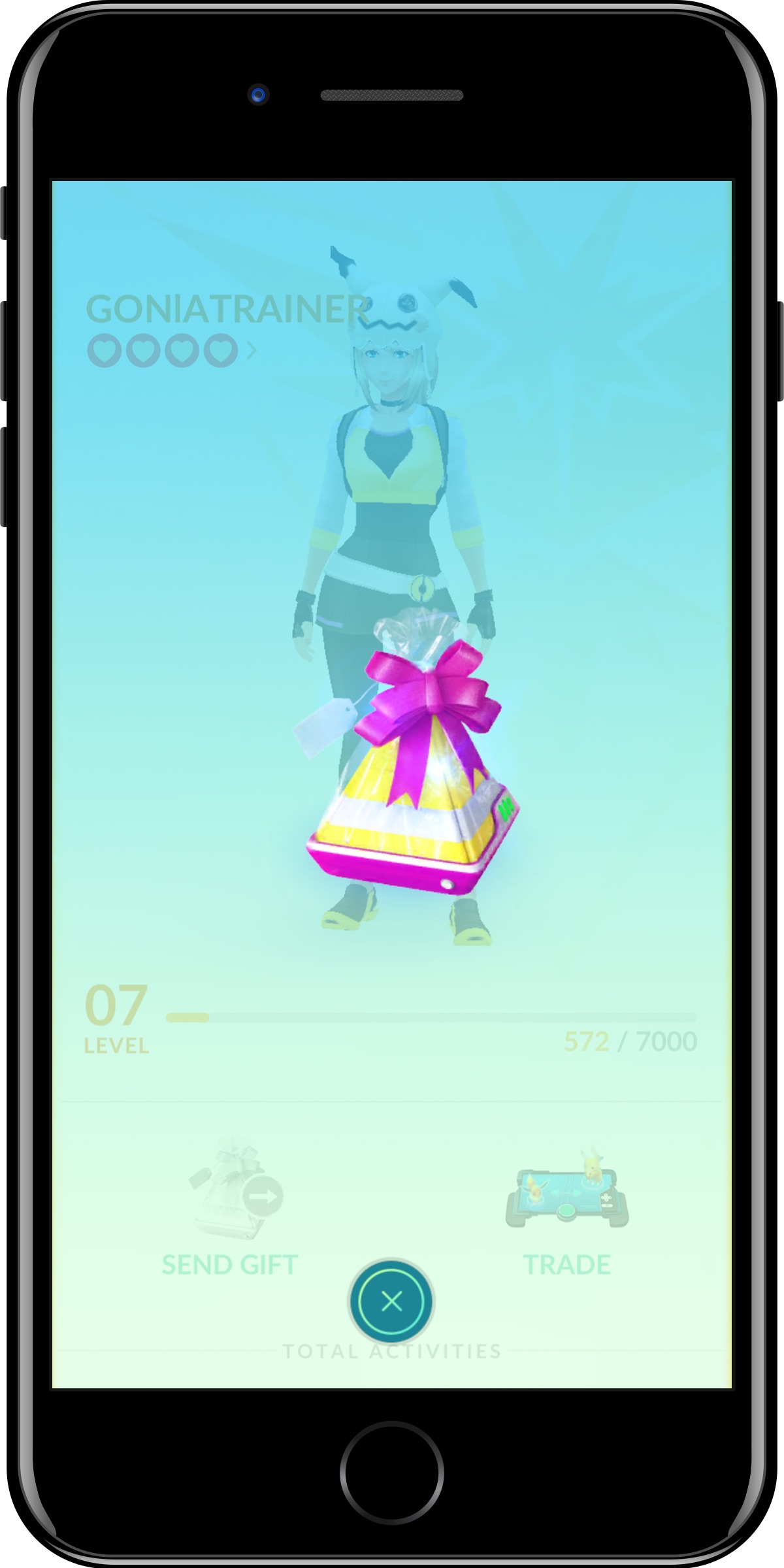 For now, trading is limited to those physically near you. In other words, you can’t trade with others online. Certain Pokémon are considered “special trades.” As such, you can only make special trades with the players whom you’ve reached the higher tiers of friendship with.

Making friends in Pokémon Go comes with special bonuses and will encourage players to exchange six-letter, personalized Trainer Codes to add friends to your list. Once you accept a friendship, you can take a look at their stats, including their most recent in-game activity.

Pokémon Go friendships also give you the ability to exchange gifts online. These items are available at PokéStops or gyms and can only be shared with friends. 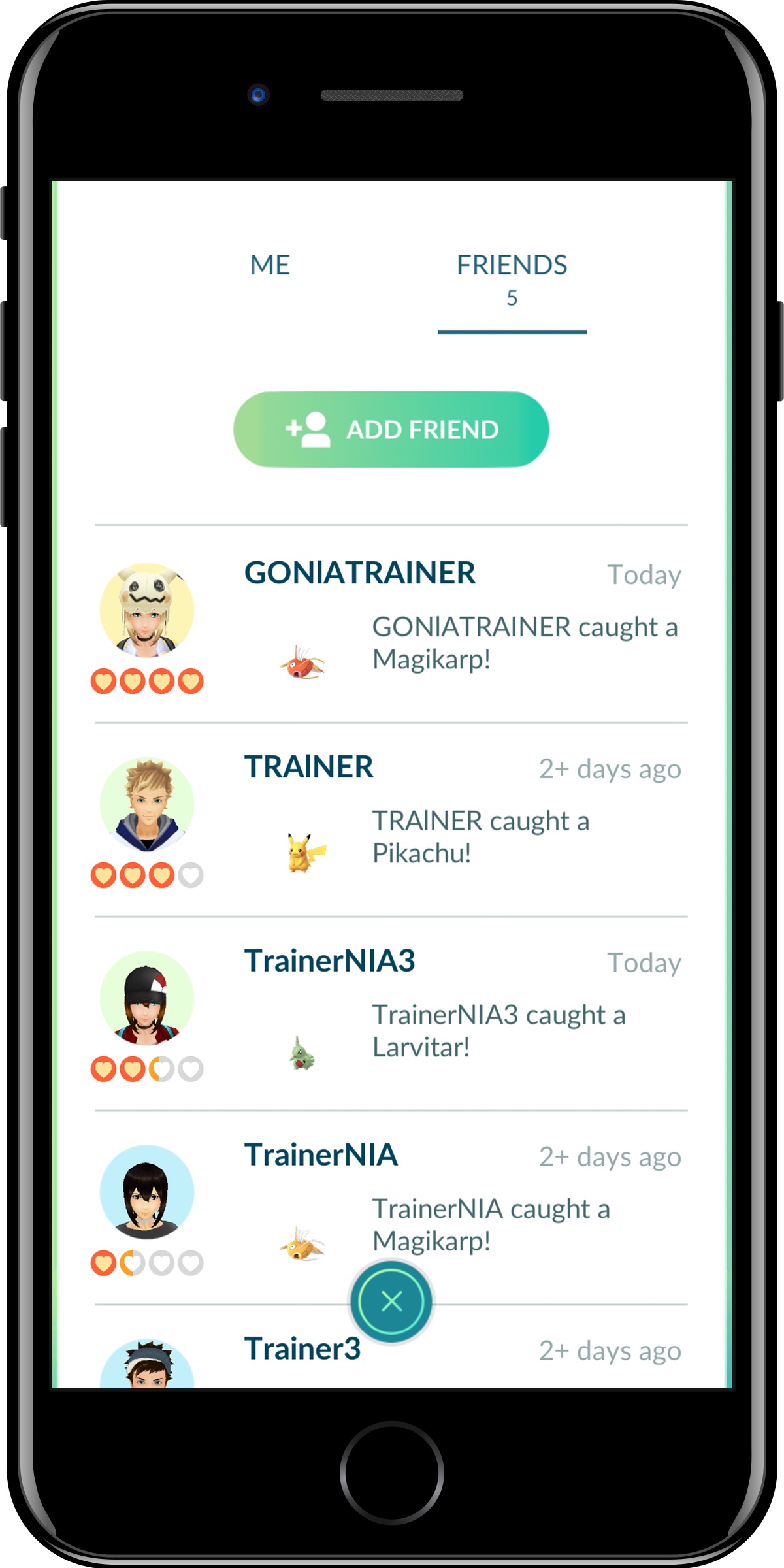 Starting a friendship in Pokémon Go introduces new levels in the game, including Good Friend, Great Friend, Ultra Friend, and Best Friend. Each distinction comes with special bonuses. For example, battling a gym with an Ultra Friend throws in a higher attack bonus than you’d get fighting with a Good Friend.

First launched in 2016, Pokémon Go remains one of the most popular mobile games in the world. The new Pokémon Go Friends feature will start rolling out to Trainers later this week, allowing you to connect with your real-life friends and keep track of their adventures in the game.