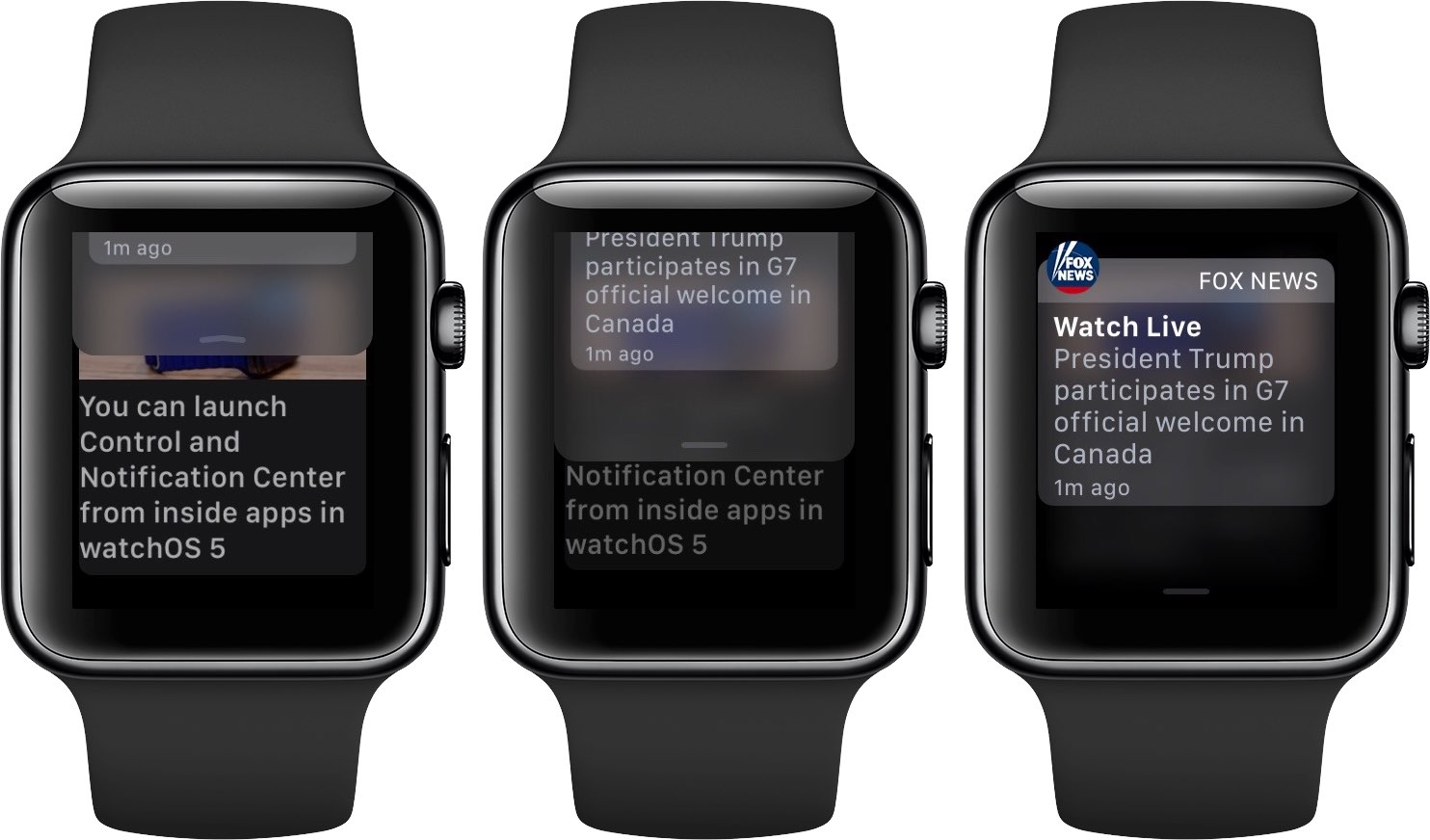 Apple on Monday issued a new version of its watchOS 5 beta. The release comes a week after Apple pulled the beta due to reports that the software update was bricking some Apple Watch models, and is available to all registered developers who have the appropriate configuration profile installed.

Introduced during Apple’s WWDC keynote, watchOS 5 is a notable update with new features like Activity Competitions for challenging friends to workout goals, and Walkie-Talkie, which brings push-to-talk functionally to Apple Watch. There are also new workout types and other improvements.

The watchOS 5 update will be available in the fall to everyone with an Apple Watch Series 1, 2 or 3. Apple has said it will not be compatible with original (or Series 0) Watches due to performance issues.