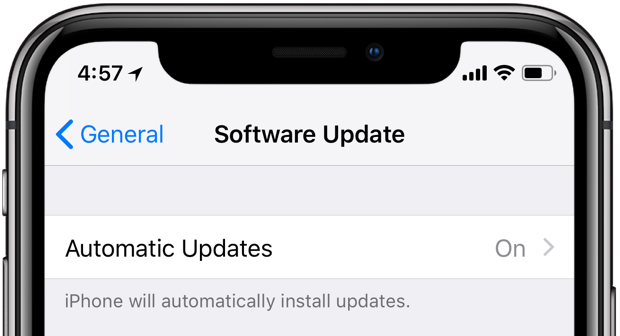 A new Automatic Updates option in iOS 12 permits your iPhone, iPad or iPod touch to download the latest iOS software on its own when new versions become available.

Found in Settings → General → Software Update → Automatic Updates, the feature is off by default. When on, your device will automatically download new iOS software.

TUTORIAL: How to enable Automatic Updates for iOS software on iPhone and iPad

It’s unclear if this option allows for silent updates which, theoretically speaking, would not need any further action on the user’s part. As a quick reminder, Apple currently requires that you accept various terms and agreements before installing an iOS software update.

The new toggle is local to every iPhone, iPad and iPod touch that you own and doesn’t have anything to do with automatic downloads for apps. We know that for sure because for years you’ve been able to tell iOS to automatically install app updates or download apps bought on other devices by adjusting your iTunes and App Store settings.

As you’ll recall, iOS also puts up a notification and adds a badge to the Settings app when a new software update is available. iOS 12 users can still check for updates manually in Settings, as well as install a new update immediately or schedule it to install overnight.

macOS has supported automatic updates for quite some time now, not just for major new macOS releases but things like emergency security updates, system data files and more.

This new toggle is unchecked by default, which may or may not be a good thing.

End-users who are indifferent towards iOS software updates may decide to turn this option on in order to ensure they’re always running the most recent version of the iOS software. On the other hand, techies who like to peruse release notes and decide for themselves whether or not a particular update is worth their time will almost certainly disable this feature. 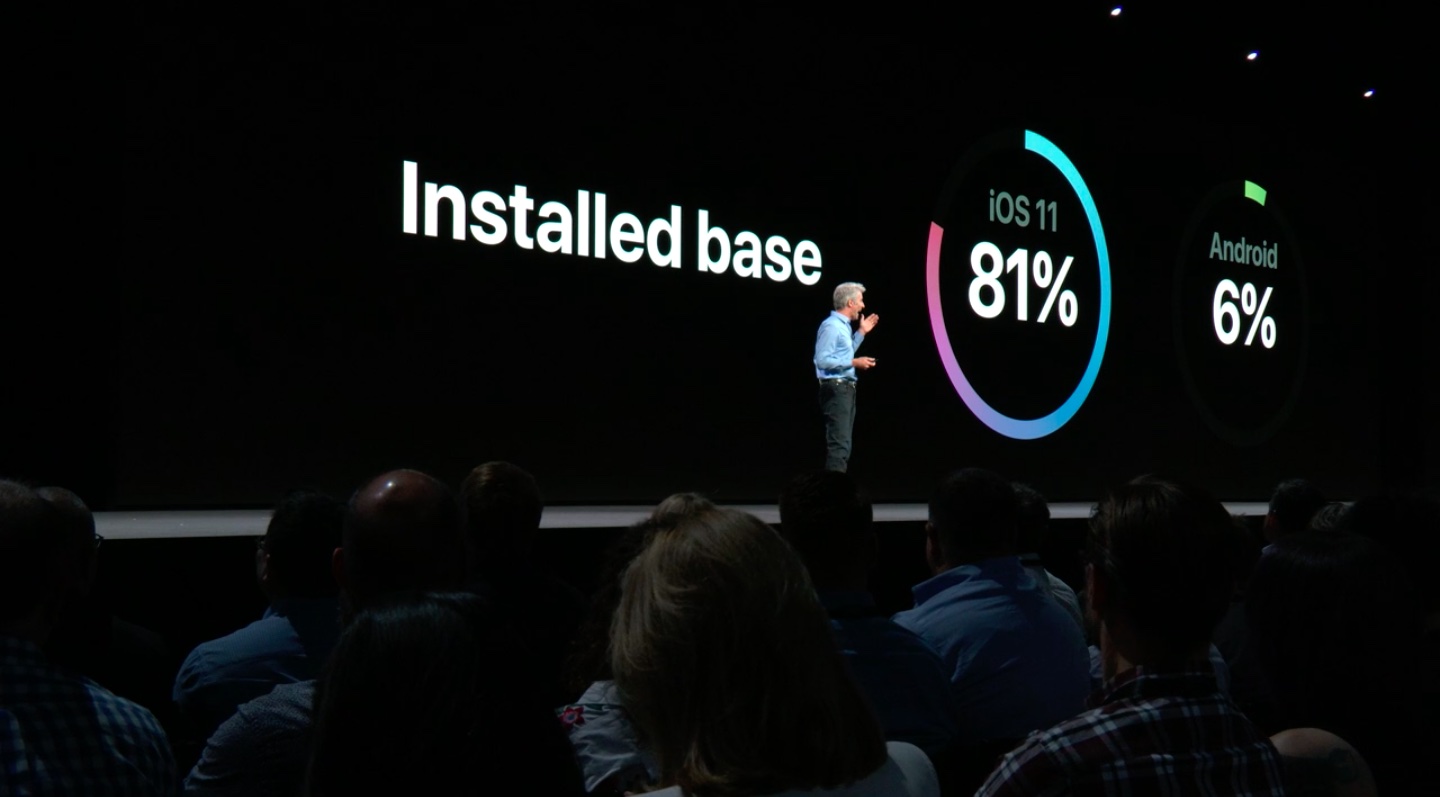 Given the teething issues and early kinks that plague major iOS software releases, no one wants to wake up to a freshly updated iPhone that introduces new bugs and breaks your apps.

For all those reasons, I am certainly glad Apple’s decided to turn this off by default—although they could have set it to on to further boost iOS’s industry-leading high adoption rates.

Would you like to have your iPhone or iPad install iOS updates on its own?