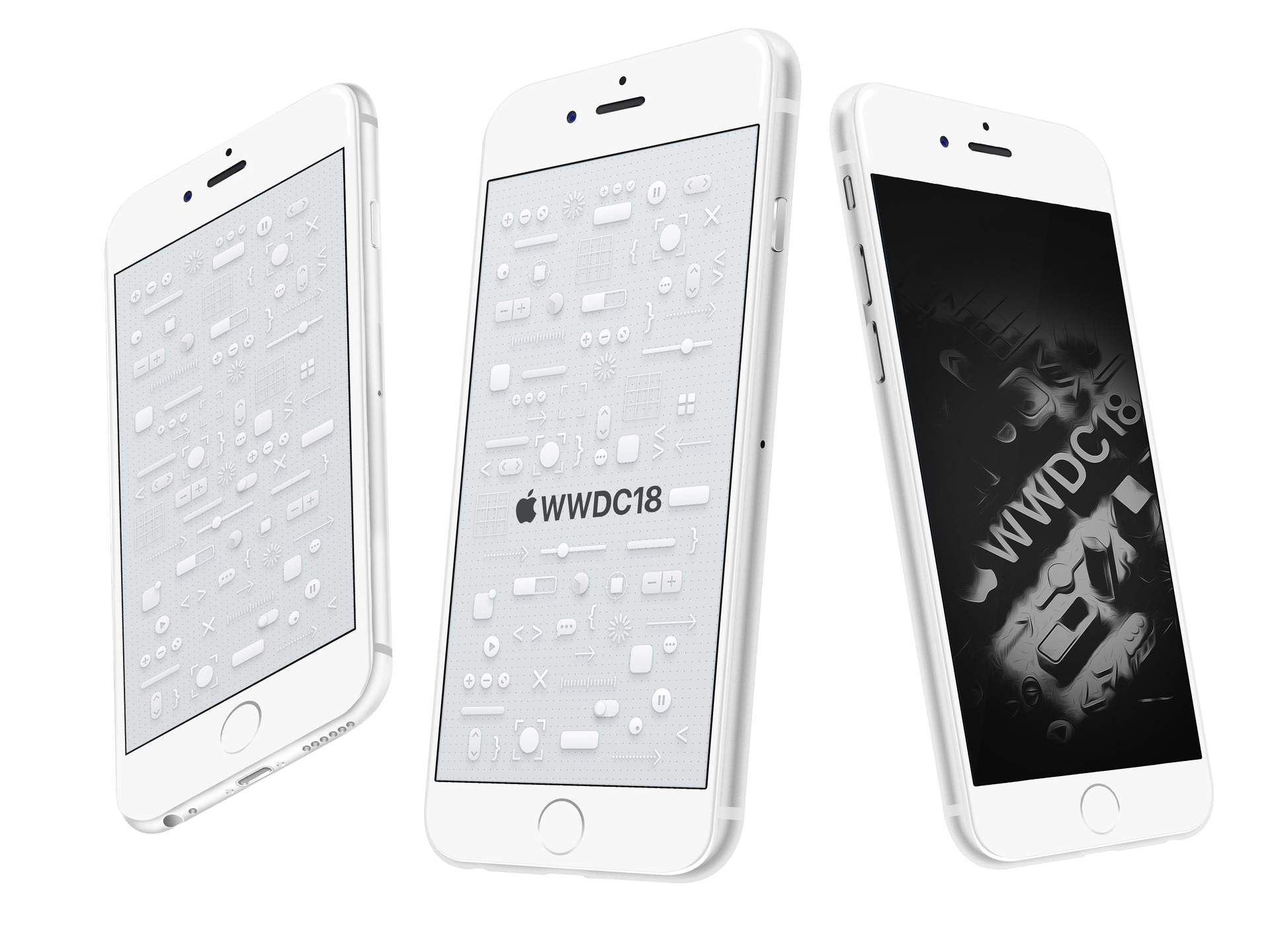 WWDC 2018 attendees are in for a treat as Apple for the first time has paired NFC technology with the Face ID or Touch ID biometric feature to authenticate their digital WWDC pass in the Wallet app.

As first noted by AppleInsider’s Andrew O’Hara, an attendee first sees a notification message on their iPhone inviting them to prepare to check in.

Like always, their WWDC pass in the Wallet app automatically appears on the Lock screen. But now, attendees can authenticate their pass with Face ID or Touch ID much in the same fashion as Apple Pay transactions.

Some companies have ditched entirely or at least deemphasized physical badges and passes for NFC-based authorization. This, however, is the first time that the Wallet pass has used this technology for access control.

Apple is said to be opening up iPhone’s NFC chip to additional third-party functionality with iOS 12, according to The Information. The move would permit users to use NFC in their iPhone to make their way into a hotel room.

Apple currently limits NFC technology in its devices to Apple Pay, GymKit pairing and the seamless authentication process as part of the Automatic Setup feature.

Be sure to stay tuned to iDownloadBlog for round the clock remote live coverage and analysis of Apple’s Worldwide Developers Conference keynote and developer sessions in San Jose.