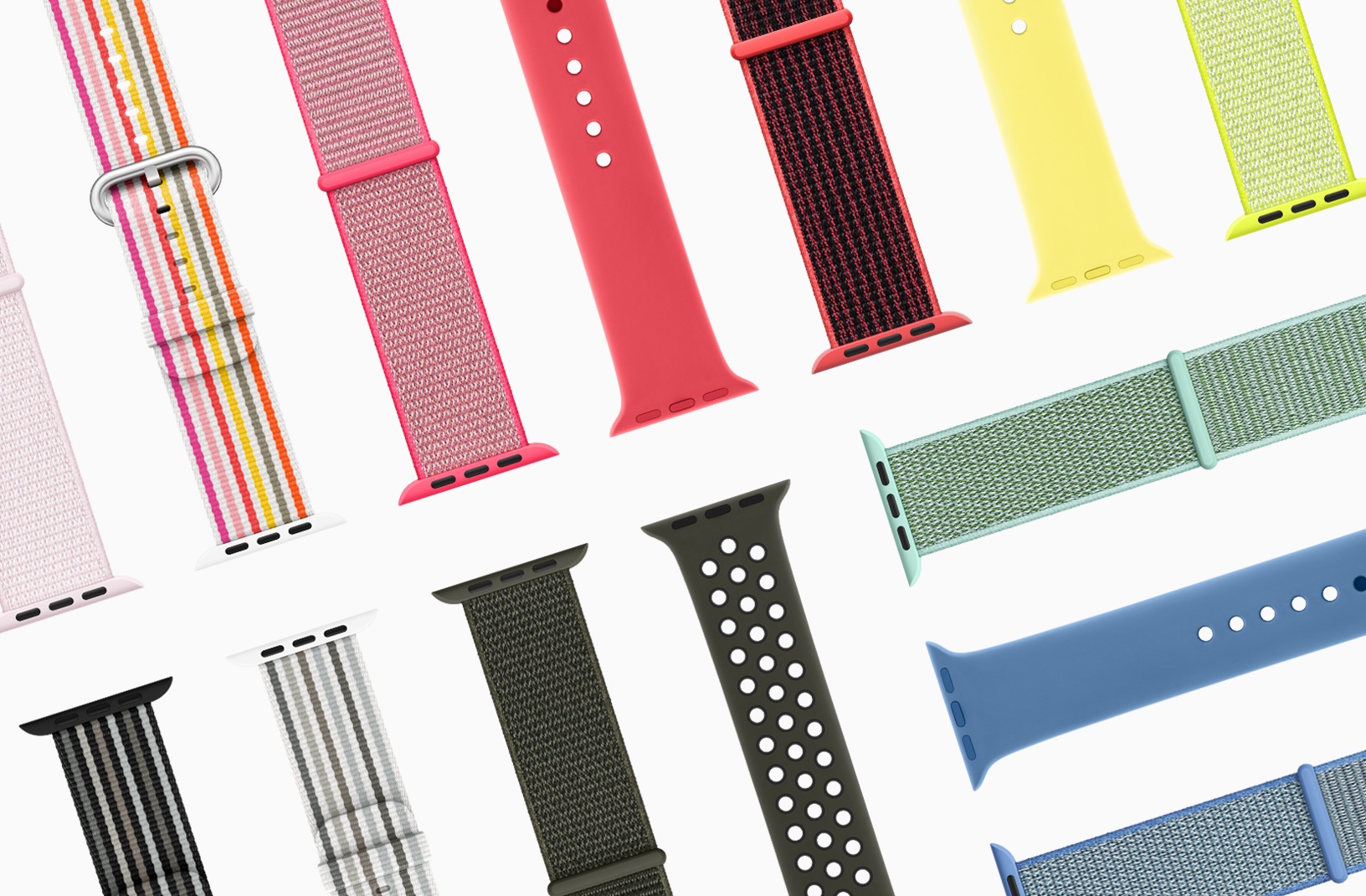 If you were hoping to buy an Apple Watch band in Denim Blue or Red Raspberry, you might already be out of luck. Many of the Spring Apple Watch bands, which were first announced in March, are already sold out.

As MacRumors first noted, the following bands in the limited-edition 2018 Spring Collection are already maked as “currently unavailable” in the United States, both online and at Apple retail stores:

Apple hasn’t said whether these bands are gone for good or if more supplies will be available shortly. With the Worldwide Developers Conference (WWDC) scheduled to begin on Monday, June 5, however, it could be the former.

In 2017 at WWDC, Apple introduced a Summer lineup of Sport Bands for Apple Watch in Mist Blue, Pollen, and Flamingo, alongside a Pride Edition of the Woven Nylon band. These limited-edition bands were gone by last Fall.