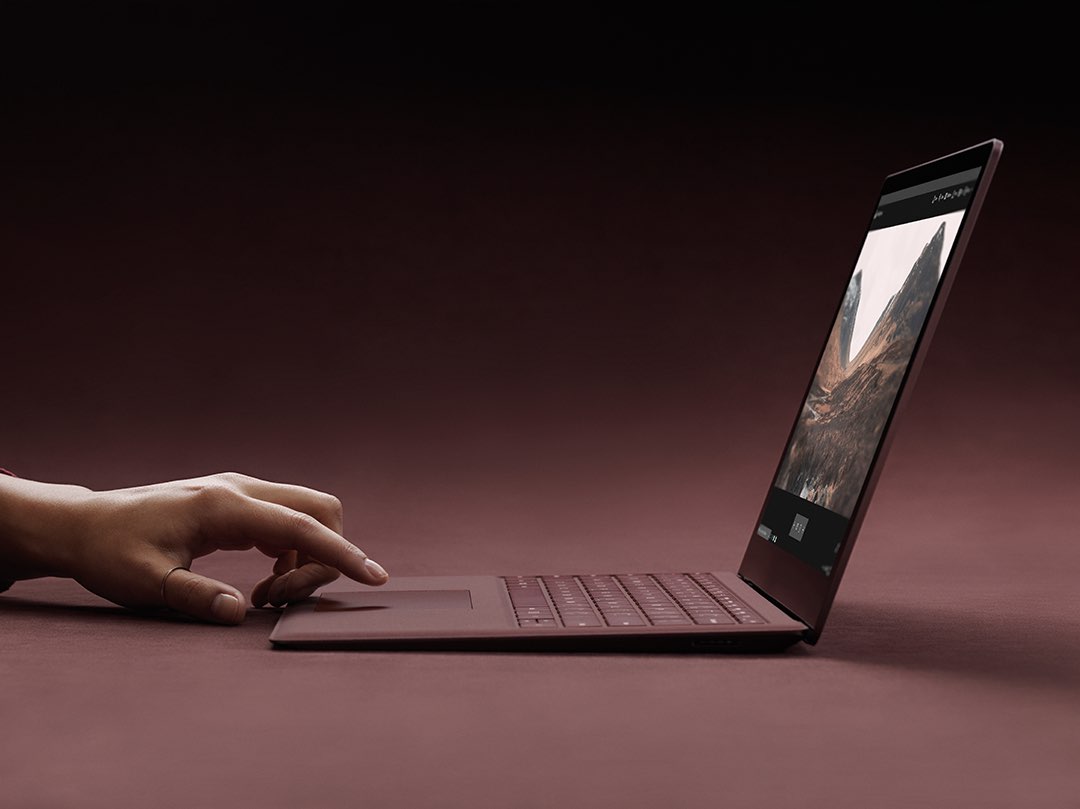 A more affordable Surface might arrive as soon as the second half of 2018, according to sources, and may start at about $400 without Microsoft’s keyboard cover. By comparison, the Surface Pro lineup starts at $799 and the 9.7-inch iPad starts at just $329.

There will be versions—with 64 gigabytes and 128 gigabytes of storage— and models that can connect to LTE cellular networks. The forthcoming devices will run Windows 10 Pro and feature Microsoft’s praised kickstand for upright typing and watching video.

Wednesday, Bloomberg’s Mark Gurman and Dina Bass reported that the new Surfaces will have ten-inch screens, around the same size as 9.7-inch iPads and smaller than the twelve-inch screens used on the Surface Pro laptop line or the 12.9-inch/10.5-inch screens on iPad Pros.

To go along with the lower-cost device, Microsoft is preparing less-expensive versions of its keyboard cover, stylus and mouse, the people said. The current keyboard cover costs an extra $160, while the new keyboard will be priced a bit lower, they said.

The new Surfaces should sport rounded edges like an iPad and offer features like USB-C connectivity, a first for Surface tablets, a new charging and syncing standard that’s being used by some of the latest smartphones and other perks.

They’ll be 20% lighter than the premium Surface Pro models and run Intel’s CPU and GPU.

Surface revenue dropped 2% in Microsoft’s fiscal year that ended last June, but gained 32% in the most recent quarter. iPad raked in around $20 billion in revenue during Apple’s past four quarters. The entire Surface business produced $4.4 billion during the same period.

It’s unclear if the new Surface line would be geared toward education users like the recently-refreshed $329 iPad. Given that schools typically buy cheap devices in bulk, a lower-priced Surface could help the Windows maker make additional inroads in the education market.

Microsoft stopped making the affordable Surface 3 models, which started at $499 and featured a 10.8-inch screen, at the end of 2016—less than two years since their introduction.

Let us know what you think down below in the comments.